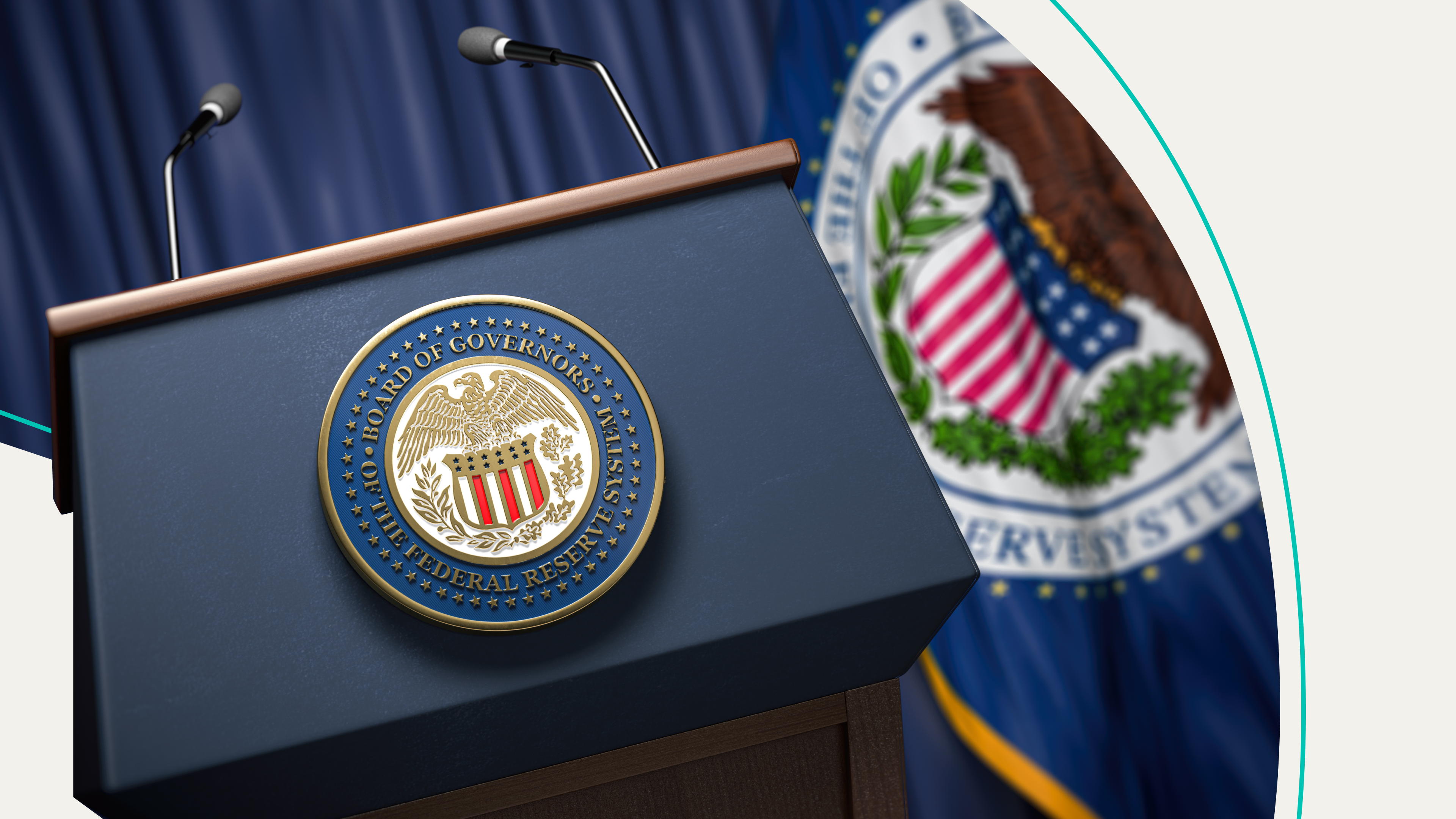 The Fed raised its benchmark rate to 3.75%-4% during its October meeting. The 0.75-percentage-point rate increase follows a series of hikes aimed at getting inflation under control. ICYMI, the Fed has been in the spotlight a lot recently with costs being so high. And with inflation still running hot, the Fed is continuing its fight against rising prices.

TBD. Some experts estimate the Fed could raise its benchmark rate as high as 4.75%-5% by spring 2023. How quickly is anyone’s guess.But the Fed is still hoping for a soft landing, aka a moderate economic slowdown vs. a full-blown recession.

Updated November 3rd  to include the Fed's latest rate increase.