Here’s the Right Way to Ask for a Raise, According to a Career Expert 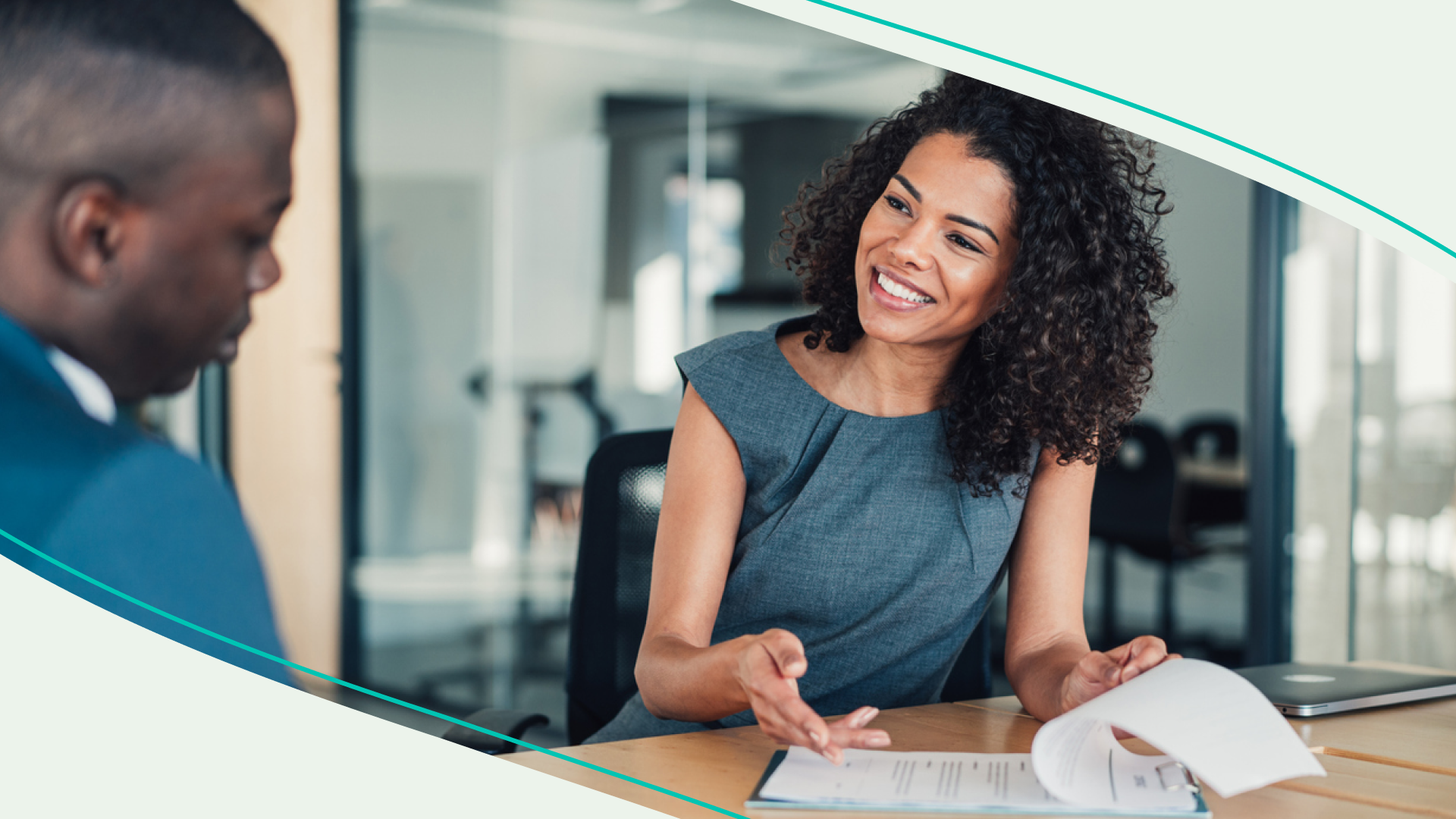 Asking for a raise ranks pretty high on the 'tough work convos' scale. But unless you plan to leave your job because you're unhappy with your pay (which more than 50% of employees do), it's time to ask for what you want. And with the right prep work and tips, you can up your chances of your boss signing off on a raise. Cha-ching.

To help you figure out how to ask for a raise, we talked to filmmaker, career advisor, and #CareerTok pro Erin McGoff aka @erinmcgoff. She's gained a following of over 2.3 million people by giving tips and tricks to help TikTokers crush their career goals. Here’s her take on asking for a raise.

How can I prepare before asking for a raise?

First: Embrace that drop-in-your-stomach feeling you might get when thinking about asking for a raise. “I think asking for a raise is scary because you’re making yourself vulnerable,” McGoff tells theSkimm. “But I always say, if it's not a little awkward, you're doing it wrong.” Psst...take a deep breath and remember that you can be nervous and successful. Before you hit send on that meeting invite to your boss, here’s how to do your homework.

McGoff says it’s always a good idea to give the exact salary you want. Example: "I'm requesting a 10% raise, adjusting my salary to $63,500/year." If you need help figuring out how much to ask for, try a site like Glassdoor or Salary to find the average salary for your role. And factor in your recent accomplishments — because good performance can lead to a salary boost. If you have coworkers who work in a similar role, it might be worth talking to them about salary, as long as the convo doesn’t make you uncomfortable.

Unless you report to an executive, your manager will have to get your request approved. McGoff’s advice: “Come with your case, and ask for something specific. Make it impossible for them to say no, and be aware that they will most likely have to get this approved themselves.”

Any advice on when to ask for a raise?

“An annual review is an excellent time because that time is already set aside for your manager to take a look at your performance,” McGoff advises. But you don’t have to wait for your annual review to ask. McGoff gave us other times to ask: After you successfully finish a project, when the company has had a successful quarter, or if/when you get an offer from another company.

When’s a not-so-great time to ask for that pay bump? After layoffs, a bad quarter, or when your boss is particularly stressed.

Got it. What should I say when I’m asking for a raise?

Starting the convo can be the hardest part. Use the template from McGoff below and tweak it based on your own experience and needs:

First, thank you for taking a moment to talk with me today. I'd like to discuss an adjustment to my salary to more fairly reflect the work that I am doing.

In the past [NUMBER OF MONTHS OR YEARS], I've [EXPLAIN YOUR RESPONSIBILITIES/WORK]. I worked on [PROJECT] that led to [POSITIVE RESULTS]. I've also gained [NEW SKILLS] which allows me to do [NEW TASKS OR RESPONSIBILITIES].

Considering all of that, in addition to the industry standards for someone with my skill set, I am requesting a [PERCENTAGE] raise, equaling [DESIRED SALARY].

Asking for a raise at work can be a tough convo to initiate. But timing and a good script can make a world of difference. And not just in your paycheck, but the gender pay gap, too. Just remember to embrace that scary feeling and hit send on that meeting invite.