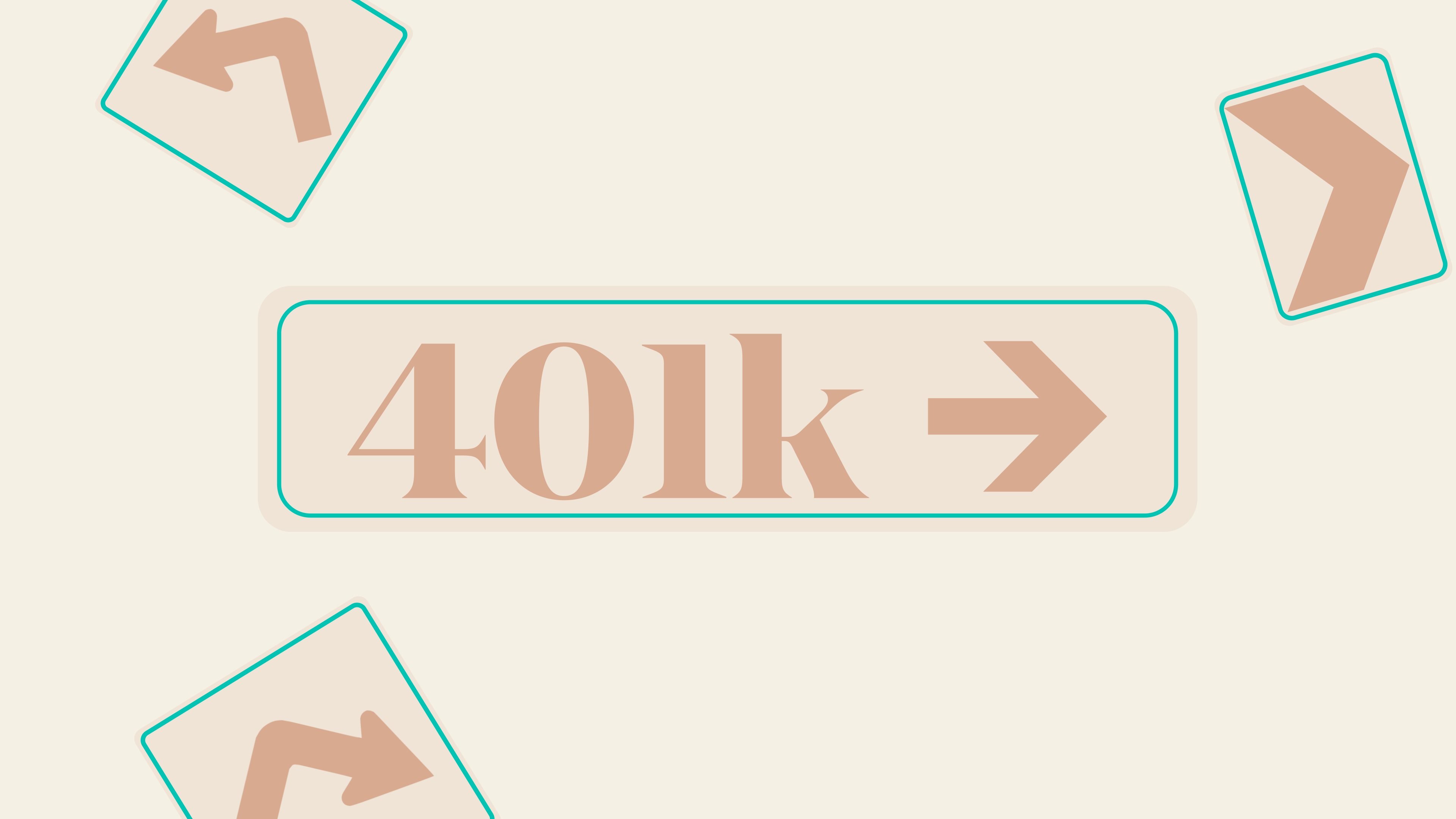 Tonight, tonight. It all begins Sunday night. The Oscars, that is. Netflix’s “The Power of the Dog” seems to be the critics’ favorite for winning best picture. Which could help justify its production budget of more than $30 million. But Apple TV’s “CODA” could take home the statue, despite its comparatively modest $10 million budget. Tune in Sunday to see which film wins Hollywood’s most coveted award.

Psst…did you know you can get rewarded for engaging with theSkimm? Join our new Loyalty Program and start earning points and rewards today.

Last week, Equal Pay Day was a reminder that the US hasn’t closed the gender pay gap. But pay is just one factor in the financial disparities between men and women. Meet the gender wealth gap, which represents how much money women (vs. men) are able to keep and grow. And spoiler: the financial facts are stacked against women.

Some good news: Over the last six months, women have been getting (slightly) bigger raises than men, according to the Atlanta Federal Reserve. But it’s still not enough to catch up to men’s pay. Or to address the heavier debt burdens, bigger workplace challenges, and smaller portfolios keeping women's (net) worth down. A real fix will take systemic changes. Think: paid family leave.

So what can you do? Bring up your own net worth. That might mean prioritizing paying down debt, investing, or asking for a raise.

Consider rolling it over. Leaving behind forgotten 401(k) accounts could cost you nearly $700,000 in retirement savings over your lifetime, according to this study. And since women need to save more for retirement than men (see above: the gender wealth gap), you’ll want to keep track of every dollar you invest. One option: A direct rollover. It’s an easy way to move your old 401(k) balance to your new employer’s plan without a tax penalty. Check out the pros and cons of rolling over your 401(k) to your new employer to determine the right move for you.

Major bag alert: Investor Katie Haun has raised $1.5 billion for her new fund Haun Ventures, which aims to help Web3 founders build the next iteration of the internet. It’s the largest debut fund ever raised by a solo female venture capitalist. And it's a big deal for the crypto community, too. The size of the fund is a sign that investors are becoming increasingly interested in the Web3 world.