Daily Skimm: Canada and Indigenous Women, a Medical Info Leak, and Jay-Z Singing to the Bank 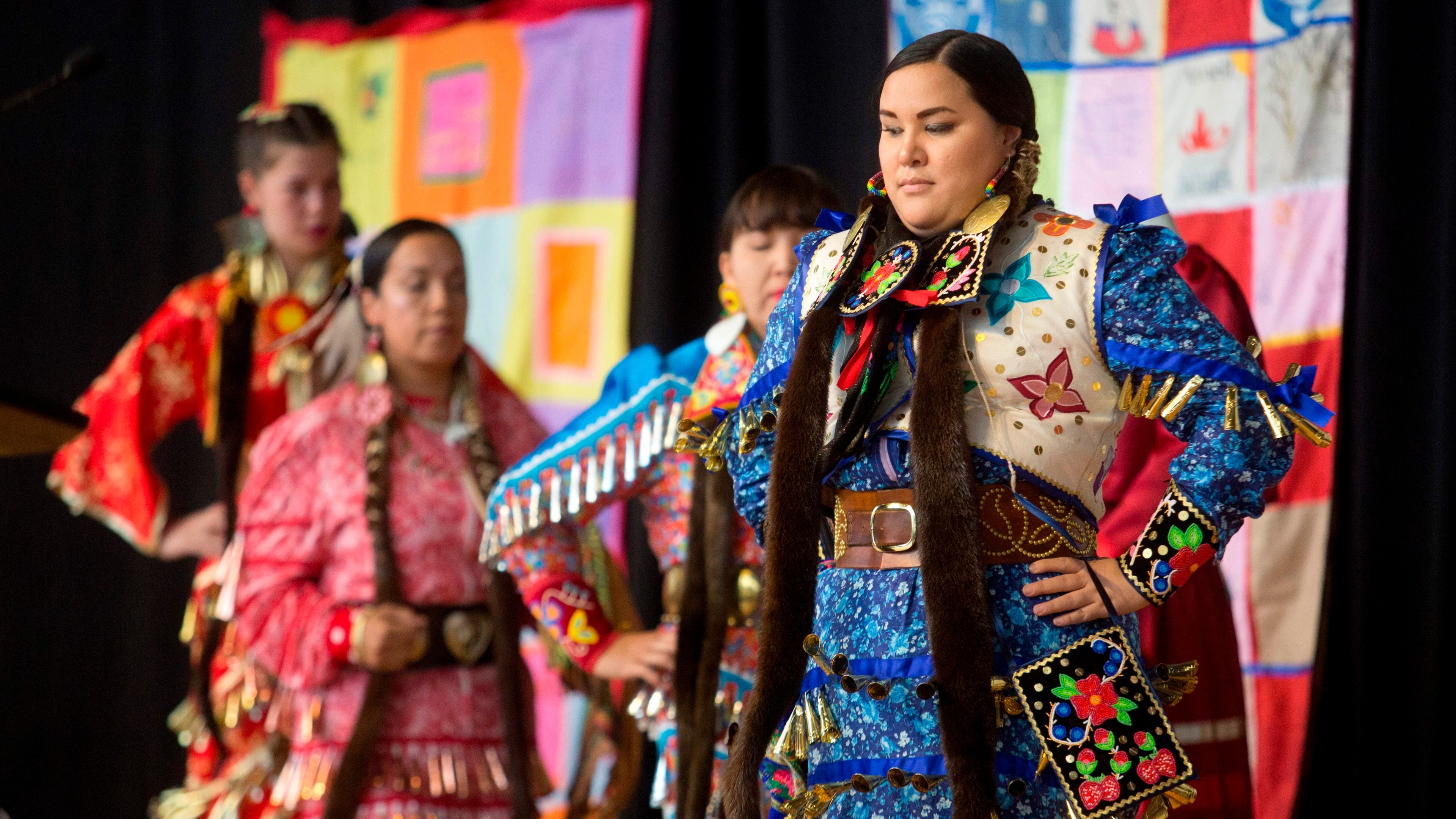 Canada is facing some hard truths about what's happened to indigenous women and girls there.

What kind of hard truths are we talking about?

In 2014, a 15-year-old indigenous girl named Tina Fontaine was found killed. The suspect was eventually acquitted. But the trial (and anger around the outcome of the case) brought attention to the disproportionate levels of violence in Canada against indigenous women and girls. Think: indigenous women make up 4% of the women in Canada but are about six times as likely as non-indigenous women to be murdered. In 2016, the government launched an investigation into what was causing this. Yesterday, we found out the results.

This report says the deaths and disappearances of these women amounted to a "genocide." From 1980-2012, more than 1,000 indigenous women were killed or went missing. The report doesn't identify any specific group as responsible – some were killed by serial killers, others by family members. And some cases still haven't been solved.

How is it genocide though?

The report places the blame partly on Canadian police for not taking indigenous people's claims seriously. It claims that police stereotyped and victim-blamed those who went missing, describing them as "drunks" or "prostitutes unworthy of follow-up." It says that Canada has a history of committing and condoning human rights abuses and violations against indigenous people – and that the state-level behavior amounts to genocide.

How's Canada feel about that?

At yesterday's event, Prime Minister Justin Trudeau didn't use the word "genocide" but said "we have failed you. But we will fail you no longer." Some have said while the situation is really bad, it doesn't fit the textbook definition of genocide. The commission members who wrote the report say they looked at the official UN definition and think it does.

So where do things go from here? Is the gov going to take action?

It says it will. And the report is saying 'here's 231 ideas.' That includes a variety of recommended police reforms, including more representation of indigenous members on the force. Creating more shelters for indigenous people. And making indigenous languages official in the country – just like English and French. It also recommends a wide variety of other social reforms, including creating a universal basic income.

This is not the first time Canada has had to grapple with its actions toward indigenous people. Now, this report is shining a light on how much the country may have left to do. And acknowledges the women, girls, and their families who have suffered in the process.

Sudan. Yesterday, the military there killed at least 35 protesters and injured hundreds more. Ever since ex-President Omar al-Bashir was kicked out by a coup in April, the military has taken charge. But protesters want the military out and a civilian gov in. It's led to weeks of sit-in protests, concerts, and speeches. And the two sides have been trying to work out a transitional process. But talks recently broke down. And things took a turn yesterday when the military opened fire and burned tents. Countries around the world have condemned this new act of violence. Now the ruling military council says that there will be an investigation into what happened, and is calling for elections within nine months.

Quest Diagnostics. The blood testing company (not you, Theranos) says close to 12 million customers' personal info may have been breached. That includes Social Security numbers, bank account info, and medical info. The company told the SEC it learned last month that an unauthorized user had gotten access to a billing vendor's system. Quest says it's "taking this matter very seriously" and is working to notify customers who may be at risk.

Tinder. Russia has ordered the company to hand over user data and messages to intel agencies. Yup, President Putin wants to see all those 'u up?' messages. In recent years, the country has taken on legislation to tighten its control over online activity. As part of this, companies have to store six months of user data and hand it over to the gov if requested. Tinder says it registered to be compliant, but hasn't handed over any data to the gov.

What's been wrecked by bad weather…

The Midwest. Weeks of heavy rain and a wave of tornadoes have left the area calling for help. Flooding has forced tens of thousands of people to flee, has damaged or destroyed homes, and even closed highways. The weather is also causing problems for farmers by destroying crops and preventing them from planting new ones. In another round of bad news: more rain is expected in the region this week – which has people worried that rivers may overflow and lead to even more flooding.

Who's getting their running sneakers on faster than you…

Caster Semenya. A Swiss court is temporarily blocking a rule that's kept the Olympic running champ from competing. This has to do with a rule that requires female runners with high levels of testosterone to take medication to lower those levels for at least six months before competing…or else risk being banned from some races. Semenya – who'd be affected by the rule – challenged it in the courts. That's still playing out, but the court says Semenya can race in the meantime. Unclear when there'll be a final ruling on this, but it could take months.

Skimm This. Our daily podcast explains why people are saying "what is a leak" to the latest "Jeopardy!" episode. Listen in.

...Oh and we finally know the category name for "who is hip hop's first billionaire?"