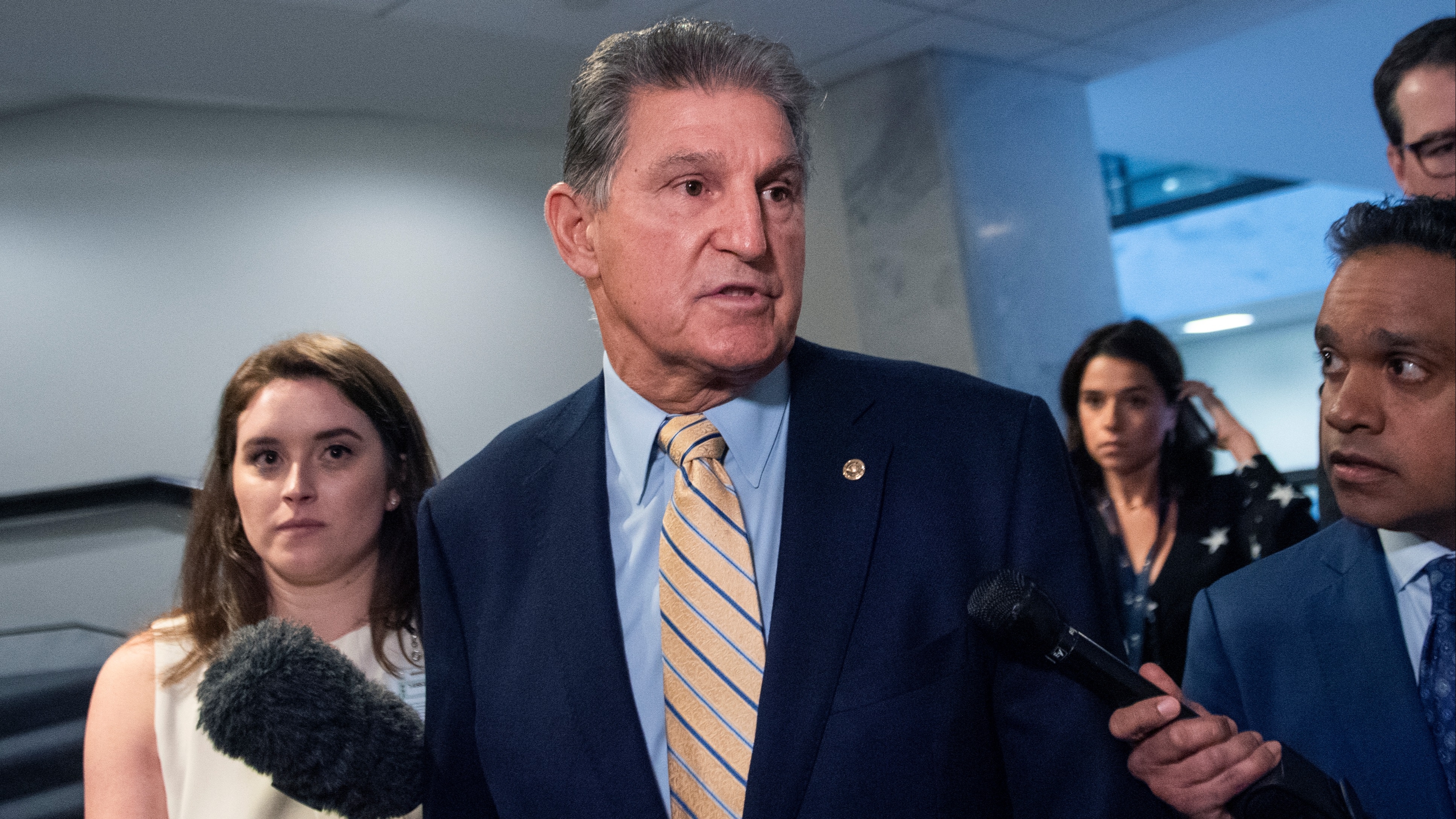 Once again, the filibuster's stopped Democrats in their tracks.

Back in May, Senate Republicans filibustered their way into blocking a 9/11-style panel to investigate the deadly Jan 6 Capitol riot. It's the age-old gov practice of talking endlessly on the Senate floor to delay voting on a bill. The only way to bypass it (or to "cloture" if you wanna get fancy) is if a bill has the support of at least 60 senators. And with the Senate split 50-50, it's not an easy task. Yesterday, Senate Republicans did it again. This time, on the For the People Act.

It's a bill dedicated to protecting voting rights amid surges of (unfounded) claims of widespread election fraud and new voting restrictions. The newest version of the bill – passed by House Dems – sought to expand early voting, create automatic voter registration, allow former felons to vote, and more. But, in order to boost its chances in the Senate, Sen. Joe Manchin (D-WV) proposed a new version of the bill to try and cater more to his GOP colleagues. It included things like having voter ID requirements and making Election Day a fed holiday. But Republicans didn't bite.

They blocked it, saying the bill is a partisan power grab by Dems and that states should set the voting rules. And that's what they're doing: one analysis found 14 states have enacted 22 voting restriction laws this year. In Georgia, voters now have limited use of ballot drop boxes and a shorter early voting period for runoffs. In Florida, there are now stricter voter ID requirements and absentee ballot requirements. And in Arizona, the governor signed a bill purging infrequent voters from the early voting list. And it may only be the beginning.

President Biden said the fight against "Jim Crow era" voter suppression is "far from over." And Senate Majority Leader Chuck Schumer (D-NY) pointed to, as he phrased it, a "rot at the center of the modern Republican Party." Surprise: Senate Minority Leader Mitch McConnell (R-KY) disagrees. He considers the overhaul of election law a "transparent plan" designed to benefit Dems. Meanwhile, some Dems could use yesterday's showdown as another reason to fight to end the filibuster. But not everyone's on board: Sen. Kyrsten Sinema (D-AZ) wants to uphold a practice she says forces "continued negotiations toward better solutions."

The 2022 midterms are quickly approaching. And Democrats and Republicans will be fighting to take hold of Congress. But the battle over voting access could determine who stands victorious.

The White House. Yesterday, officials said they likely won't meet President Biden's goal of having 70% of American adults at least partially vaccinated by July 4. Right now, 56% of Americans 18+ are fully vaccinated and 65% have gotten at least one dose. The holdouts? Those ages 18-26, and the many who are still vax-hesitant. Now, the White House's saying 'new goal' and shooting its shot at a few weeks' extension.

What's gone through the roof…

Home prices. Yesterday, the National Association of Realtors said that the median home price topped $350,000 last month for the first time ever. It comes as hoards of people ditched their apartments for greener pastures to ride out the pandemic...only to be met with a property shortage, bidding wars, and rising costs of basically everything. While it's not great news for house hunters, it gives existing homeowners some closure – given they're likely sitting on a growing asset. When one door closes, another one opens.

Psst…here are five tips for buying a home in a seller's market.

What's hoping for some rel-reef…

UNESCO. This week, its experts suggested placing the Great Barrier Reef on the list of World Heritage sites that are "in danger." Because of things like climate change and sunscreen pollution (yes, sunscreen) that have led to the tourist attraction losing half of its corals. Australia's feeling down (under) about it. And plans to challenge the rec it deemed politically motivated.

Who's taking the mic…

Britney Spears. Today, she's expected to address the Los Angeles court about a conservatorship that's given her dad control over her career and personal life since 2008.

Where your Loyalty is being tested…