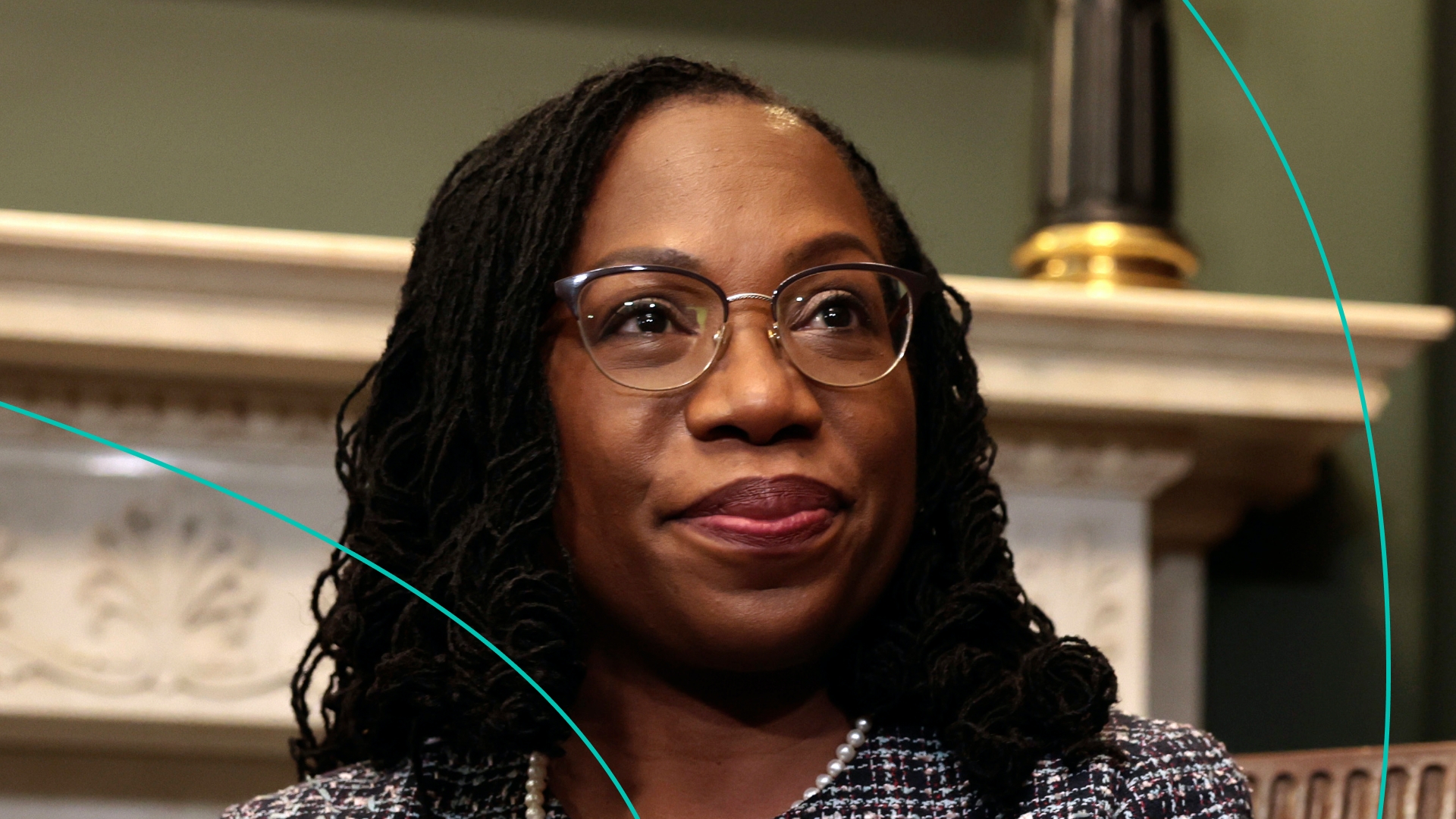 And this is about…?

Confirmation hearings. Jackson is President Biden’s pick to replace retiring Justice Stephen Breyer this summer. Today, the Senate Judiciary Committee will kick off four days of hearings. First up: opening statements. Then grilling. If all goes as the Democrats plan, the committee will clear her and the Senate could confirm her by April 8.

Will things go as Dems plan?

Probably not. The Senate has confirmed Jackson for federal judgeships before. But some Republicans are now accusing Jackson of being “soft on crime.” Senate Minority Leader Mitch McConnell (R-KY) said she has “a special empathy for criminals.” Also expect questions on her experience repping Guantanamo Bay detainees as a public defender, ruling against the Trump admin and requiring a former White House counsel to testify to Congress, and her approach to issues like abortion and affirmative action.

What are Dems saying?

President Biden called her a "proven consensus builder." Dems also like her background as a former public defender, seeing it as something that will bring new insight to the court.

And if she’s confirmed?

Jackson would become the first Black woman to serve as a justice. Since she’d be replacing a liberal judge, that wouldn’t change the makeup of the solidly conservative court. But it would help Biden deliver on a campaign promise ahead of the midterms.

How do I watch?

Opening statements kick off 11am ET on all major networks. And C-SPAN.

A Supreme Court justice can help decide the country's future for decades — on issues ranging from abortion to LGBTQ+ rights to gun laws. And with the health of current justices top of mind, the Biden admin sees an opportunity to leave a mark. Stay tuned.

The Kremlin. Yesterday, Russia called on Ukrainians in Mariupol to "lay down their arms" if they want safe passage out of the southern port city. The city links Crimea with Russian-backed enclaves — and has been under heavy Russian shelling for weeks. The demand comes after Ukrainian officials say Russian forces bombed an art school where about 400 people were sheltering. Now, Ukraine is saying they’re rejecting the offer — and that there will be “no talk of any surrender.”

…Oh and, all of this comes as President Biden is set to travel to Europe later this week to “rally the world in support of the Ukrainian people."

PS: We answered your questions about the war in Ukraine here.

What’s got Republicans saying ‘about time’...

The New York Times. Last week, a new report into the investigation of Hunter Biden’s taxes confirmed that the laptop found in a Delaware repair shop back in 2020 was authentic. At the time, the laptop launched allegations of corruption against the president's son during then-candidate Joe Biden’s presidential campaign. But dozens of former intel experts dismissed the laptop's contents as a “Russian information operation.” News orgs and social media companies — including the Times — approached it with skepticism and limited its distribution. And Twitter temporarily took the New York Post — which first broke the story — offline. Now, the Times says the emails were "authenticated by people familiar with them" as well as with those tied to the tax investigation. President Biden and Hunter Biden have yet to comment on the new developments. Neither has Twitter. But the news has a lot of people saying they weren’t crying wolf.

Who you won't see at the Grammys...

Who's one step closer to happiness...