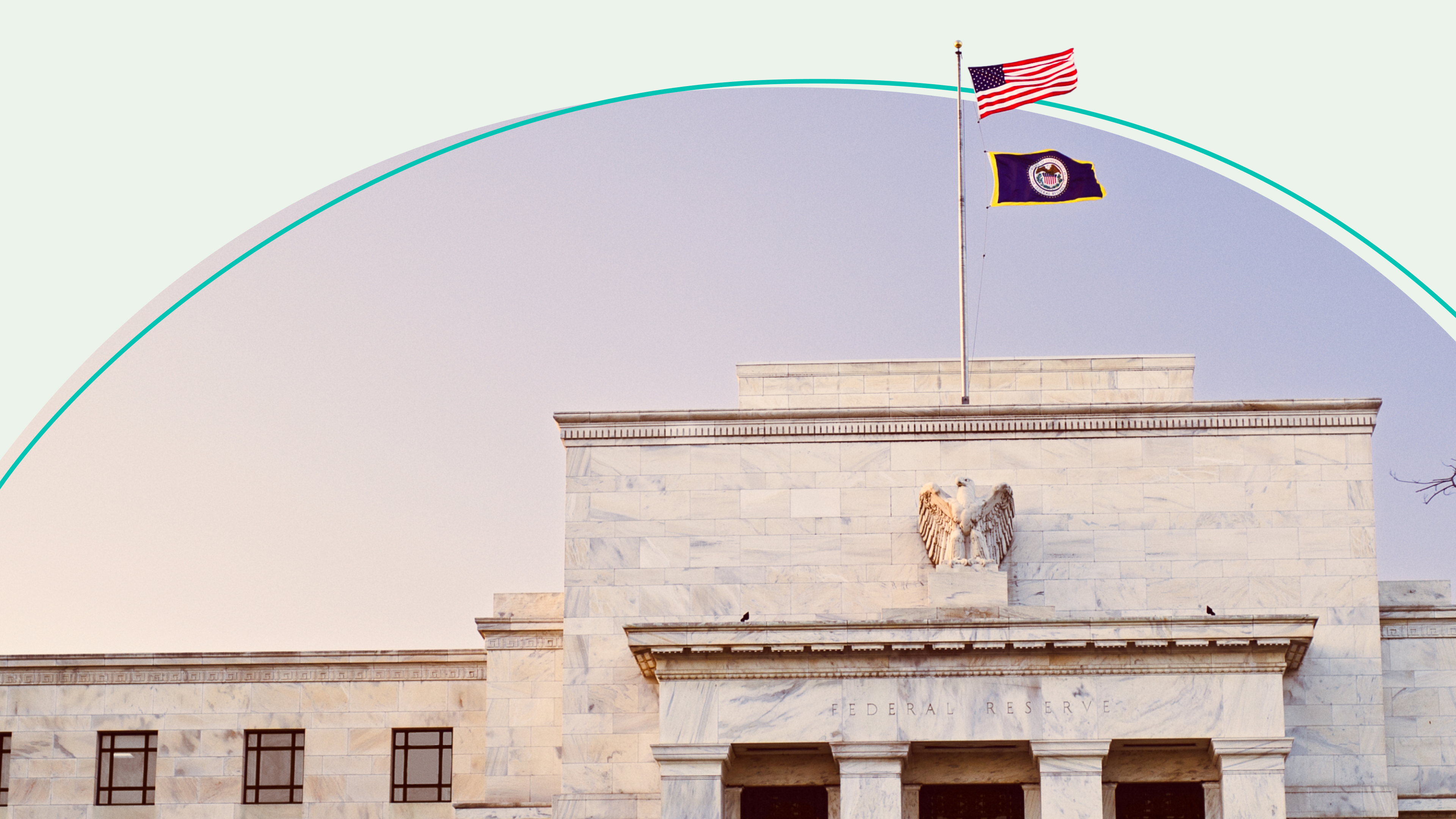 It's Not the Same As It Was

The Fed said its raising rates by half a percentage point — the highest hike in 20 years. Back in 2020, COVID-19 pushed the Fed to lower rates to basically zero — making it cheaper to borrow money, to help give the struggling economy a boost. But this year, as demand struggles with supply, US inflation has hit record levels. So, the Fed pulled out its calculator and began raising rates. The goal: get Americans to focus on saving rather than spending.

Some fear that raising rates too quickly could slow down the economy and tip it into a recession. Others think the increase should have come sooner. One thing's clear: It was good news for the stock market which had its best day in two years. But while the Fed says it's not “actively considering” larger hikes, we can still expect more increases by the end of the year. Here’s what the news means for…

Credit card debt: Those with credit card debt could see their rates rise as soon as their next billing cycle. If people are able to pay off debt — or score a lower rate to pay it off — now’s the time. Rates could reportedly jump to an all-time high as soon as the end of this year.

Houses: The market’s expected to finally (finally) start cooling down. That could mean fewer people Zillow scrolling during work calls. And a higher chance that bids will be accepted. But for those wanting a house, keep in mind: the Fed's decision typically means higher mortgage rates. So…there’s that.

Prices: Could drop. But thanks to supply chain issues in China (see: lockdowns) and the war in Ukraine, things won't get better overnight. It'll take a while for the Fed’s actions to impact prices on everything from energy to food.

While rate hikes are meant to curb inflation, they can also bring good and bad news to your wallet. We’ve got you covered.

Many are still reeling from the news this week that SCOTUS is on track to reverse Roe v. Wade, possibly as soon as next month. Some turned out to celebrate. Thousands turned out to protest. Here’s a snapshot of some Americans’ perspectives, taken from the steps of the Supreme Court.

PS: We’re tracking abortion-related updates in the lead-up to SCOTUS’s decision on Roe v Wade, expected by June or July. Read here for more on the context.

COVID-19. Yesterday, NBC reported that 1 million Americans have died from the coronavirus. The recorded death toll — about the equivalent of the population of San Jose, CA — is the highest of any country. It comes as Omicron and its latest subvariants have the WHO saying 'we've got our eyes on you.' Meanwhile, many states have done away with masks and restrictions. And cases continue to spread — including at the White House Correspondents’ Dinner. Since Saturday, multiple attendees have tested positive for COVID-19. All of this has the CDC urging people (yet again) to get vaccinated and keep up with boosters to help curb the spread.

PS: In the last two years, many of us have experienced unprecedented kinds of loss. If you’re struggling to cope, you’re not alone. We gathered tips from grief experts here.

Which company is in the hot seat...

TurboTax. Yesterday, its parent company agreed to pay $141 million in restitution to customers. Lawmakers in all 50 states say the company deceived millions of low-income Americans into paying for tax services that should have been free. These were taxpayers earning roughly $34,000, members of the military, and others with simple returns. The company was accused of using ads promising free tax prep to lure customers and make them pay. Now, the ad campaign is suspended and customers will get a check for about $30 for every year they were deceived.

What was not a joke…

What happened to Dave Chappelle. This week, the comedian was attacked at the "Netflix Is A Joke" Festival in Los Angeles, CA. The suspect was carrying a replica handgun that contained a blade when he ran onstage and tackled Chappelle. The suspect has been charged with felony assault with a deadly weapon. It comes weeks after actor Will Smith slapped comedian Chris Rock while he was presenting at the Oscars. Now, many are concerned this is starting to become a trend.

Who took the stand…