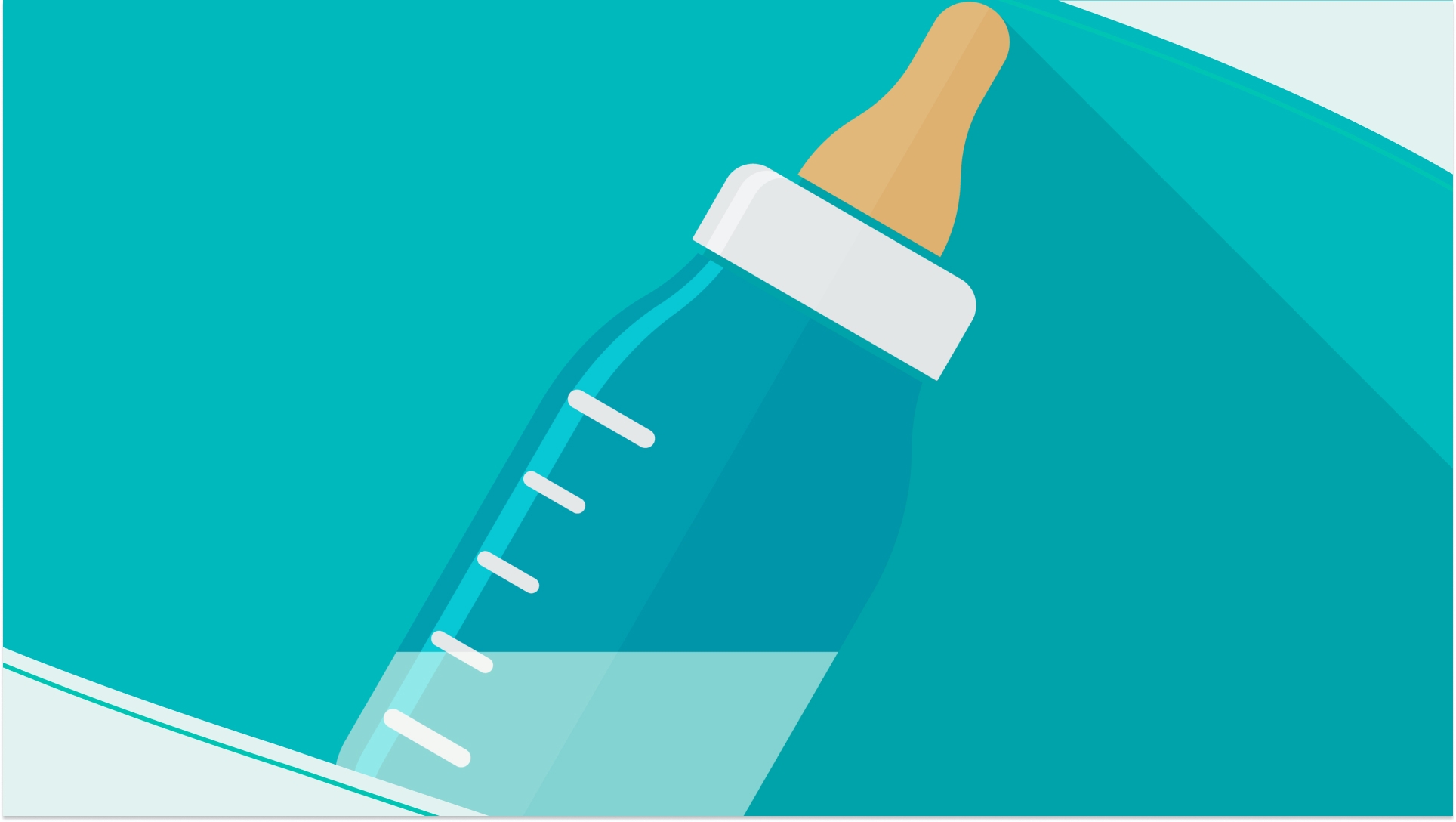 The Biden admin is scrambling to address the baby formula shortage.

This is a crisis.

It is. Across the US, almost half of the baby formula options have been out of stock. Problem, because about 3 out of 4 babies in the US rely on formula at some point in their first six months of life. And for many, breastfeeding — the only other recommended option — is not possible. Enter: this shortage.

COVID-19 hit supply chains — hard. But that's not all: In the US, four companies produce the vast majority of formula. That includes Abbott, whose plant the FDA shut down in February over multiple cases of bacterial contamination. The change cut down production, meaning less baby formula on shelves. Yesterday, amid pressure on the Biden admin to address the shortage, the FDA and Abbott reached a deal to reopen the plant. But even after production restarts, it will take at least six weeks to begin shipping new product to stores.

And in the meantime?

The White House says it's working on another step: trying to import more formula. Normally, only 2% of US baby formula comes from outside the country because FDA regulations are tough to meet. Now the government will relax restrictions in order to allow more product to come in. But critics are saying ‘where were you when the shortage began months ago?’

The news that supply chains could improve is a light at the end of the tunnel for many parents and parents-to-be. But babies need to be fed — and they don’t have two months to wait.

PS: Pediatricians explained why homemade formula is a bad idea — and what you can try, instead.

Sweden and Finland. Yesterday, Turkey’s President Recep Tayyip Erdoğan said the Nordic countries shouldn’t bother trying to persuade his country to support their NATO bid. Which complicates things, because applicants need approval from all of NATO’s 30 members. Erdoğan has accused both countries of supporting a terrorist org, aka the Kurdistan Workers’ Party — which has called for an independent Kurdish state within Turkey. Meanwhile, Russian President Vladimir Putin is now saying ‘no problem’ to the move. But warned expansion of military infrastructure on their territory would trigger a response.

…Oh and Russia is getting a McExit. McDonald’s first arrived in Moscow in 1990 about two years before the collapse of the Soviet Union. But now the company says it's “de-Arching” its restaurants in the country, citing the “humanitarian crisis” caused by the war in Ukraine.

What people are keeping an eye out for…

Where people are reeling...

California. Yesterday, the suspect in a deadly shooting was charged with murder in what officials are calling a politically motivated attack. On Sunday, a gunman in Laguna Woods, CA, opened fire at a church killing one and injuring five others. The shooter — a Chinese immigrant — targeted a predominantly Taiwanese church over political hatred toward the community. The shooting came one day after the racist mass shooting in Buffalo, New York, which left 10 people dead and three injured — the majority of them Black. Today, President Biden is traveling to Buffalo to meet with those affected.

Who’s saying the ‘bikes will guide you’...