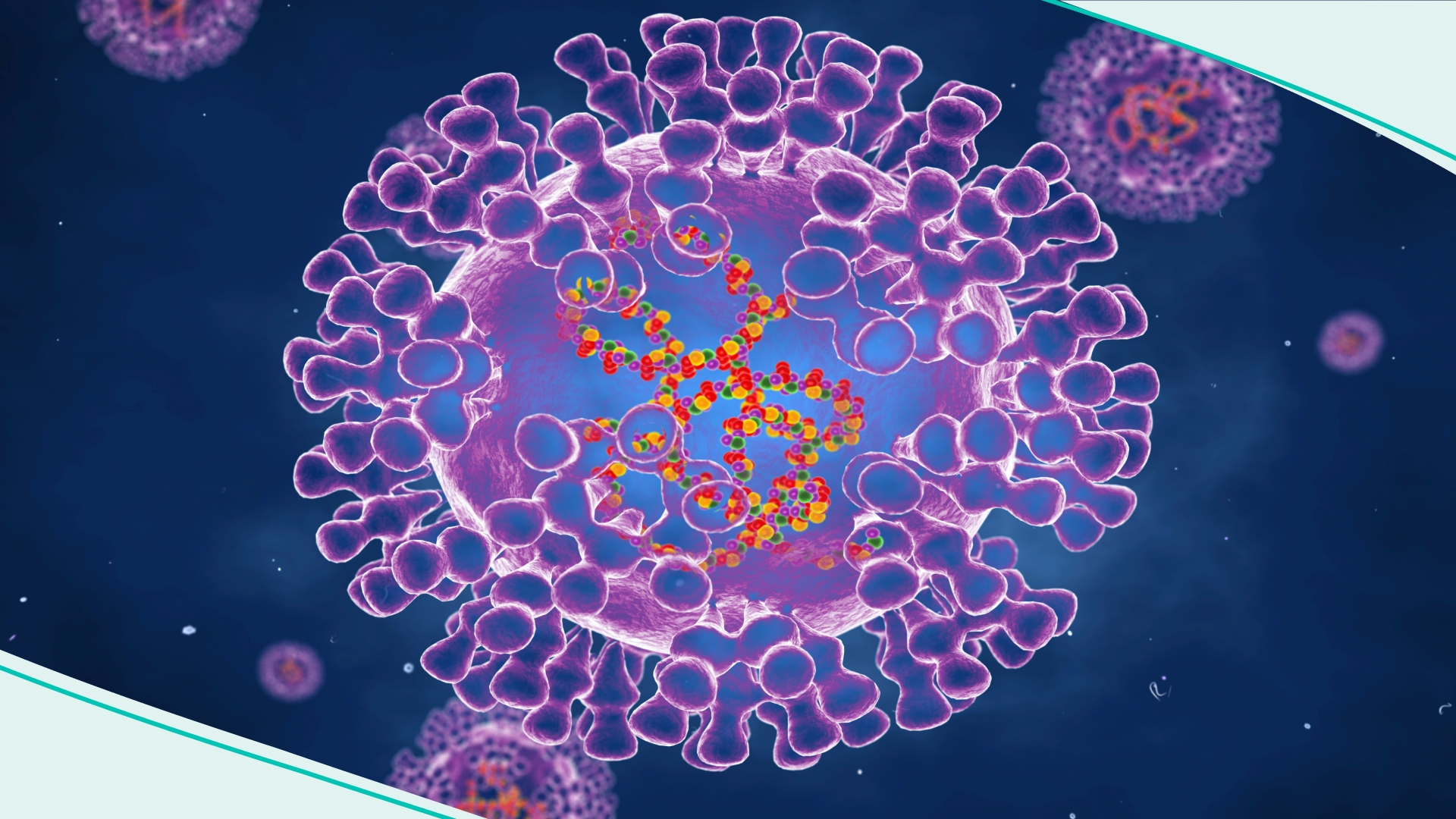 Another virus is spreading in the US.

Where are the cases?

Earlier this week, nine cases of monkeypox were ID’d in Massachusetts, Florida, Utah, Washington, California, Virginia, and New York. The rare disease has also been reported in at least a dozen countries including ​​Spain and the UK.

Remind me, what is it?

Monkeypox is in the same family as smallpox but is historically less severe. Different strains have varying death rates — around 1-10%. It usually begins with flu-like symptoms (fevers, headaches, muscle aches, chills, and exhaustion). Within at least a week, a rash develops on the face and spreads to the rest of the body, lasting for about two to four weeks. Other symptoms can include genital lesions. But in some recent cases, the rash has been appearing first.

How do people get it?

Monkeypox can spread through close contact with lesions, body fluids, respiratory droplets, and even contaminated materials like bedding. In the past, it’s mostly impacted those in direct contact with infected animals in central and western Africa. But recently it seems to have spread from person to person. While not an STD, nearly all reported US cases to date have been ID’d in gay and bisexual men. It’s raising concerns for the LGBTQ+ community and fears of potential stigma. The CDC is reminding people that anyone can get it, regardless of sexual orientation.

So far, health officials say the public risk level is low. The smallpox vaccine (which is no longer widely administered) is 85% effective at preventing monkeypox. If the outbreak spreads, the US has more than 100 million doses in its national stockpile. Until then, the CDC is advising people to monitor for symptoms, when the virus is believed to be most contagious.

After two years of COVID-19, no one wanted a new virus. But the CDC maintains that the risk to the general public is currently low. And learning about symptoms and transmission can help us get a handle on the spread.

Editor’s Note: a previous version of this publication said that all cases of monkeypox were ID’d in gay/bisexual men. Changes were made to note that it's nearly all cases.

What got shut down...

The Domestic Terrorism Prevention Act. Yesterday, Senate Republicans blocked a bill that would’ve established domestic terrorism offices across the country. The House passed the bill last week just days after an attack at a supermarket in Buffalo, New York, left 10 people dead and three injured — the majority of them Black. If passed, the bill would’ve required the FBI and other agencies to jointly report incidents of domestic terrorism in the US. It would also have created a task force to address white supremacy in the military. Democrats first introduced the legislation in 2017 after mass shootings in Las Vegas and Sutherland Springs, Texas. But it didn't make it to a vote. Years later, it's being stalled in the Senate.

Ray Liotta. Yesterday, his publicist confirmed the actor died in his sleep at the age of 67. He was in the Dominican Republic shooting his new film, "Dangerous Waters." The New Jersey native is best known for his role in “Field of Dreams" and “Goodfellas” which he played alongside Robert De Niro and Joe Pesci. He recently appeared in the “The Sopranos” prequel movie. During his decades-long career, Liotta took home an Emmy and was nominated for two SAG Awards and a Golden Globe. Hollywood remembered him as a "true legend" with an "incredible legacy."

Who’s back in the headlines…

Kevin Spacey. Yesterday, British prosecutors authorized police to charge the US actor with four charges of sexual assault against three men in the UK. He could also face another charge for nonconsensual sex. The allegations are from 2005 to 2013. It’s the latest set of accusations against Spacey. In 2017, actor Anthony Rapp first accused the actor of abusing him at a party in 1986 when he was 14. Since then, more than a dozen others have come forward. Now, British prosecutors say Spacey is expected to be formally charged at a later date. Spacey — who has lawsuits against him in the US — has yet to comment. And could be headed to court in the UK voluntarily or the gov may look to extradite him.

Female CEOs. Women who run S&P 500 companies reportedly saw their pay go up more than 26% last year, but the number of female CEOs didn’t grow at the same rate. Waiting for that trickle-down effect.

Who was found guilty…