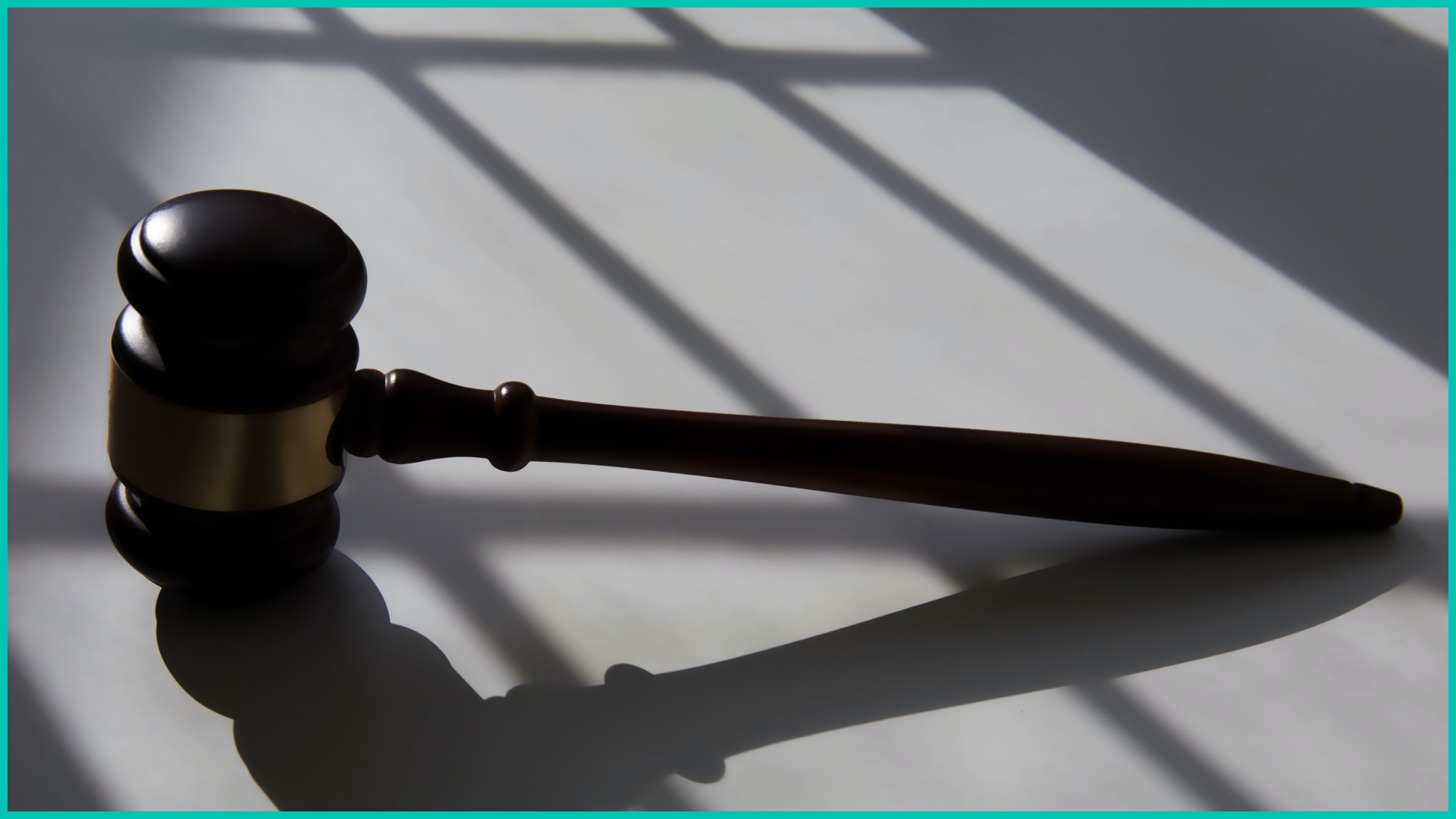 A teen who killed her alleged rapist now has to pay his family restitution.

In 2020, 15-year-old Pieper Lewis was sleeping in a hallway of an apartment building. She was fleeing an abusive home when a man took her in and trafficked her to others for sex. One of those men was 37-year-old Zachary Brooks. Lewis told the court he raped her many times for weeks. In June 2020, she fatally stabbed him more than 30 times.

Last year, Lewis pleaded guilty to involuntary manslaughter and willful injury. Prosecutors argued that since Brooks was sleeping at the time of the attack, he didn’t pose a danger to her. But Lewis said she felt unsafe “which resulted in the acts.” Earlier this week, an Iowa judge sentenced Lewis to five years of closely supervised probation — facing 20 years in prison if she violates it. And ordered her to pay $150,000 in restitution to Brooks’s family — something that's mandatory under Iowa law. But Lewis has supporters, who have already raised the money to pay it off.

What does US law say about all this?

Dozens of states have safe harbor laws that give trafficking victims at least some level of criminal immunity. Iowa is not one of them. A bill passed by the Iowa House of Representatives is stuck in the state Senate after law enforcement groups raised concerns. If this story sounds familiar, that’s because it’s raising parallels to the story of Cyntoia Brown.

Pieper Lewis is one of tens of millions of sex trafficking victims around the world. But in a court of law, a judge has one focus: the crime she committed, even if it happened when she was 15.

What's back on track…

Labor talks. Today, the Biden admin said labor unions and railroad companies were able to reach a tentative agreement — averting a massive railroad strike. Unions are calling for better working conditions and wages, accusing railroad companies of punishing employees for taking time off for medical reasons. Nine unions had reportedly reached a tentative agreement earlier. But it was the last three holdout unions — which represent about 60,000 workers — that put people on the edges of their seats. It threatened food and fuel supplies across the country. The potential of a looming strike pushed Amtrak to cancel all of its trips outside the Northeast Corridor. Now, an agreement was reached after more than 20 consecutive hours of negotiating. President Biden says the agreement guarantees "peace of mind" for workers.

Ohio. Yesterday, a judge temporarily blocked the state’s six-week abortion ban. The 2019 law — among the strictest in the country — comes before many women know they’re pregnant. And does not include exceptions for rape. It’s why a 10-year-old rape victim earlier this year traveled to neighboring Indiana to get an abortion. The ACLU has sued, arguing the law is vague and goes against state constitutional rights. Now, the judge has agreed — and paused the ban for two weeks before another hearing. In the meantime, abortion is now legal in Ohio through 20 weeks of pregnancy. It‘s a win for abortion rights activists, who’ve filed suits in dozens of states. Anti-abortion activists called the ruling a “political statement.”

Louisiana. Earlier this month, a Louisiana woman traveled to New York to get an abortion after being denied one in her home state. The woman says she was blocked from getting an abortion after her fetus was diagnosed with acrania — a rare congenital disorder in which its skull doesn't properly form. It often leads to a stillbirth or the baby dying within days of birth. But the woman says she was denied because a heartbeat could still be detected. The author of the law says the woman could’ve obtained an abortion in the state because there’s an exception for when fetuses can’t survive outside the womb. But acrania wasn’t explicitly on that list of exceptions and hospital officials reportedly feared penalties, jail time, and having their licenses revoked.

Who may be throwing a grand old (victory) party...

Former President Trump. This week marked the end of the primary season. And with it, came an answer to one of the season’s biggest questions: how much influence does the former president still have over Republican voters? Turns out, a lot: about 92% of the candidates Trump endorsed won their primaries. To be fair, nearly a quarter of those candidates were reportedly running unopposed. And a large majority (74%) were incumbents. But now, the question becomes 'how will those candidates do in the midterms?' Some candidates will be navigating tough swing states. And their wins come amid a large uptick in female voter registration following the reversal of Roe v. Wade — a trend that has put some Republicans on the defensive.

...Oh and speaking of midterms: they’re coming in quick. Mark your cals.

Who’s on track to spend more time in prison...

R. Kelly. He was found guilty yesterday of multiple child sex abuse charges. That’s in addition to the 30 years he’s already serving for sex trafficking and other charges.

Who’s taking a step back...

Who could be getting a new trial...

Who's calling Leslie to minimize the press...