Black History Month: Now and Then 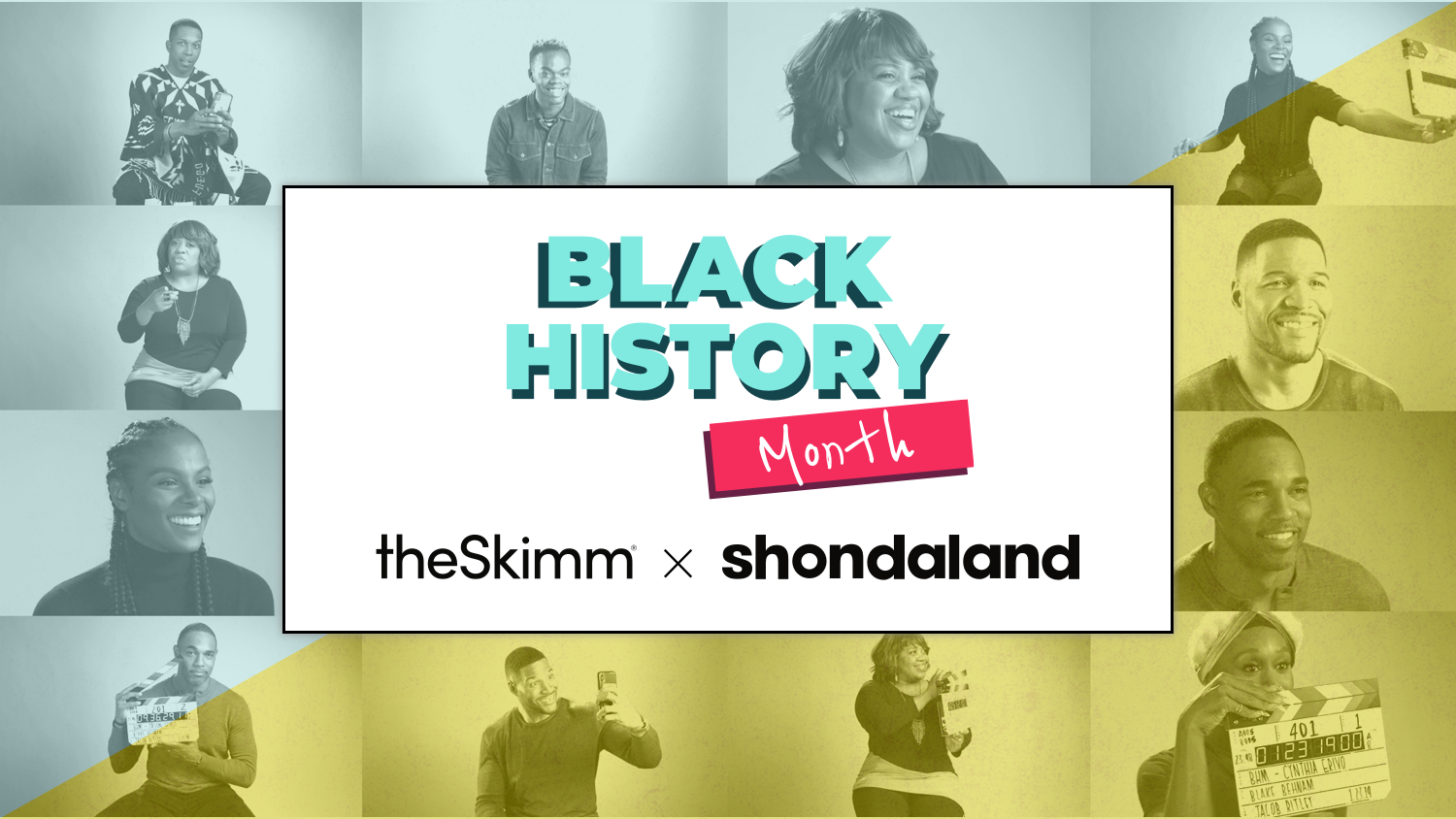 In honor of Black History Month, we've teamed up with Shondaland to share stories about major moments in black history and culture. We sat down with stars like Michael Strahan, Chandra Wilson, Leslie Odom Jr. and Cynthia Erivo to talk about everything from the significance of Colin Kaepernick's silent protests to the importance of pioneers like Oprah.

Tika Sumpter on diversity in Hollywood

Jason George on the impact of Barack Obama's election

Leslie Odom Jr. on the legendary work of Alvin Ailey