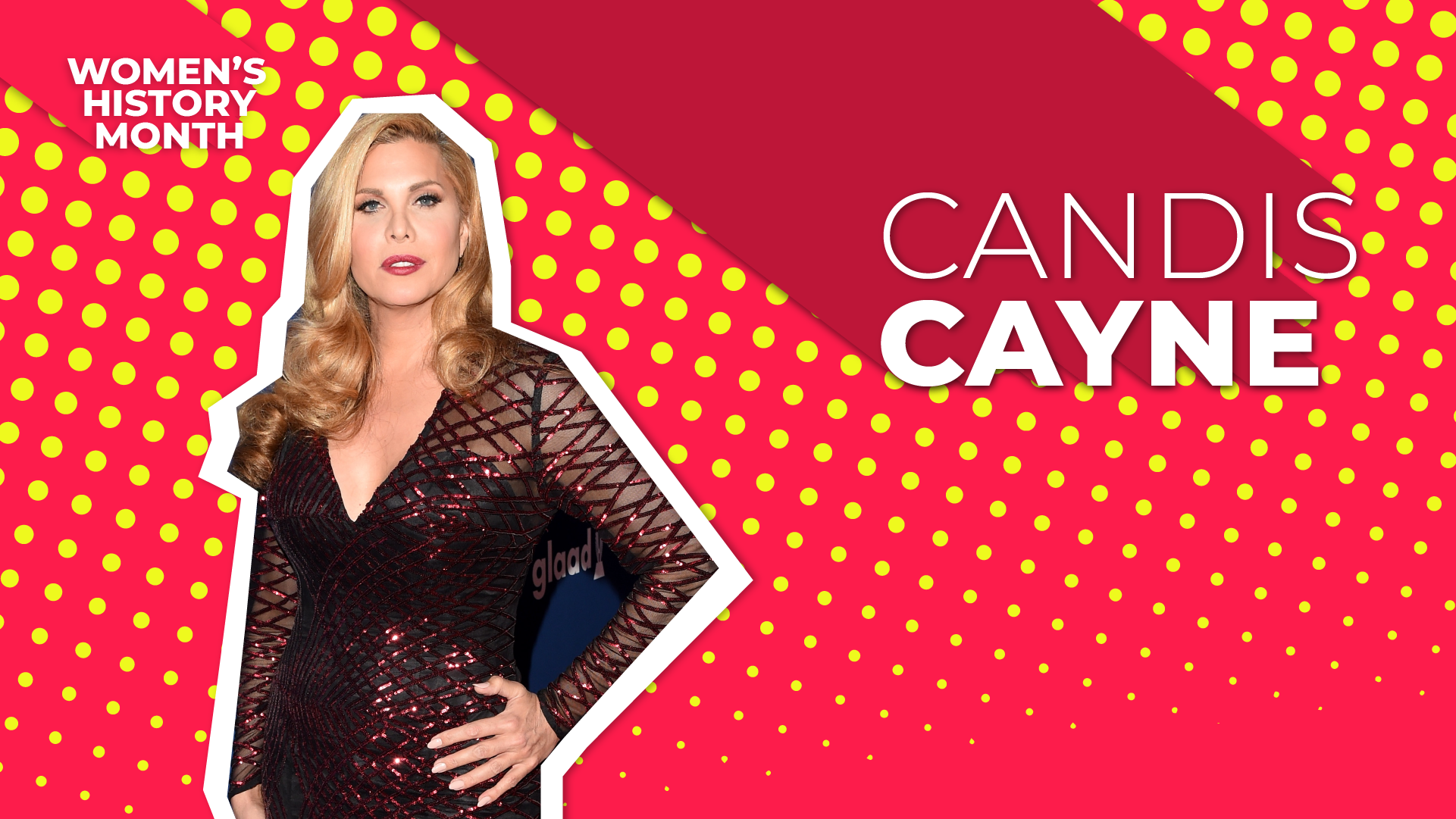 What: The first trans woman to land a major prime-time TV role

Why: Cayne had long worked as an actress, choreographer, and drag performer in NYC. In ‘07, she debuted as Carmelita in “Dirty Sexy Money” – playing Billy Baldwin’s love interest. The role made Cayne the first transgender actress to get a recurring role on prime time. And marked a major milestone in having more interesting, non-stereotypical trans characters visible on TV.