What is Critical Race Theory? And Why is it Getting Banned In Classrooms? 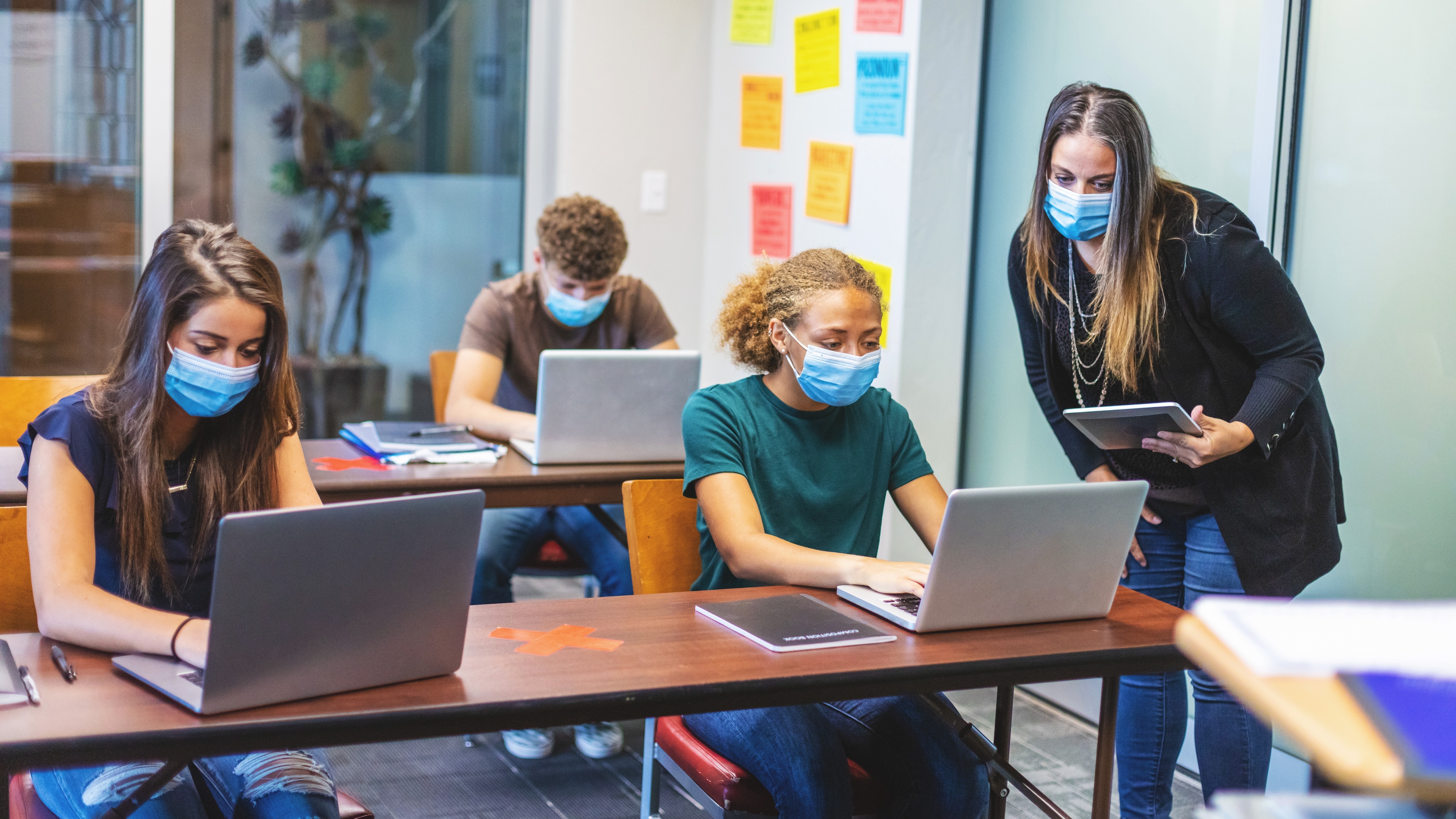 In May the US marked the one-year anniversary of George Floyd’s death. Since he was killed, the country has been forced to deal with its record on race. Last year, thousands of protests erupted across the country as Americans took a stand on racial injustice. And now part of the push for change has narrowed in on one root concern: school curricula and what younger people are learning about race in classrooms.

The US has no federal requirements for teaching Black history. So it’s often up to states or schools (and even individual teachers) to include racial perspectives in their history lessons. Think about it like this: current school curricula are missing facts about the country’s history of racism. But some educators believe that there’s one way to help fix the problem: bringing critical race theory into their classrooms.

What is critical race theory?

Critical race theory (CRT) is an academic concept dating back to the 1960s and ‘70s. It explores systemic racism and how it’s embedded in the US's legal systems and policies. Academics say that racist policies have long-reaching effects, even after they’re removed from these systems (example: redlining). CRT has also been used to analyze the benefits that white people have because of systemic racism (aka white privilege). One expert told TIME that the theory calls for a fairer, more inclusive, and equal society – but that “we have to name the barriers” before society can become more inclusive.

Educators interested in critical race theory may try to expose their students to works by people of color, rather than rely on a white-majority curriculum. Some have started to use “The 1619 Project” – the Pulitzer Prize-winning project from The New York Times – in their classrooms to give students a more holistic view of US history and slavery’s impact. A number of schools have also changed or expanded their curricula to provide new perspectives on Black people’s experience in the US.

Why is critical race theory coming up in my feed?

In September 2020, former President Trump ordered federal agencies to stop anti-racism training that addresses topics like CRT or white privilege (though President Biden reversed the ban). He called them “divisive, anti-American propaganda” and said they were “teaching people to hate our country.” He’s also criticized “The 1619 Project,” calling it “warped” and “distorted.”

Fast forward to 2021: a number of states (including Idaho, Oklahoma, and as of June, Florida) have passed laws to ban critical race theory teachings in school. And in late May, Texas’s Republican-led Senate passed a bill that would do the same. Supporters of these bills say CRT can be damaging for students because it could promote division. And Texas’s lieutenant governor says that parents don't want their kids to be “indoctrinated with misinformation charging that America and our Constitution are rooted in racism.” But those critical of these bills say the theory isn’t about punishing individuals – it’s about educating people on how US systems work differently for different people. And that it’s crucial for students to have accurate information about the history of the country.

If you want to learn more about critical race theory, check out Kimberlé Crenshaw’s work. She’s a law professor who helped create the CRT movement in 1989. You can buy her book “Critical Race Theory" that gets into the nitty gritty on CRT.

The one-year anniversary of George Floyd's killing serves as a reminder of how much work still needs to be done to tackle racial justice. And if we can continue this work by teaching our kids the truth about the US's history, they’ll have a more accurate understanding of society. After all, we can't achieve a more equal society if we're only taught one side of the lesson.