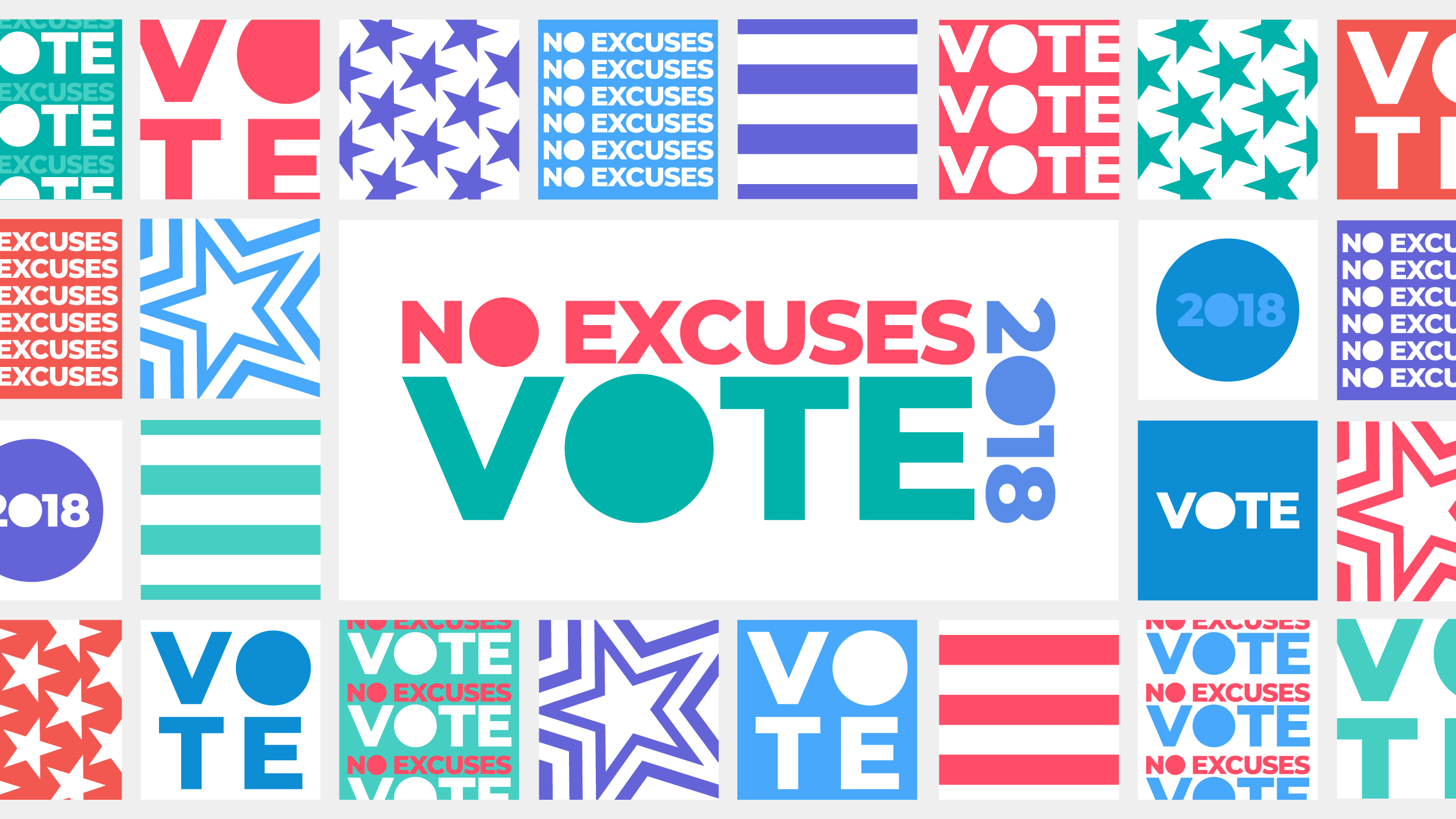 Midterms aren’t all about Congress. You’ll probably see a few other positions on your ballot when you’re at the polls. We’re here to break down what all those people actually do. We’ll take Comptroller for $500 please.


Governor: The boss of the state. They can determine budgets and veto or pass key state laws on everything from abortion to gun access.


Lieutenant Governor: The veep to your state’s governor. If your governor resigns or can’t do the job, the LG steps in. Sometimes, they also serve as prez of the state Senate, and can nudge state legislators to intro or pass certain laws for them.


State Attorney General: The legal rep for your state, who does things like sue the government or companies on your state’s behalf on things like opioids, net neutrality, and immigration laws.


State Senator: The people making laws for your state. If your state has specific laws on anything from abortion to gun access, that process can start in the State Senate or in the State House (in some states it’s called the State Assembly).


State House Rep or Assemblymember: The other people making your state laws. They serve in a state-level version of Congress. Some states call this the State House. Others call it the State Assembly.


Comptroller: The state gov’s CFO. They take a microscope to your city’s wallet and make sure the money’s going where it’s supposed to. They also handle city debt and can audit local gov agencies for mismanagement.


Psst...now that you’re read up, go build your ballot and see who your candidates are over here.