Money Talks — Even On Your Ballot. Here’s What’s Happening With Our Wild Economy 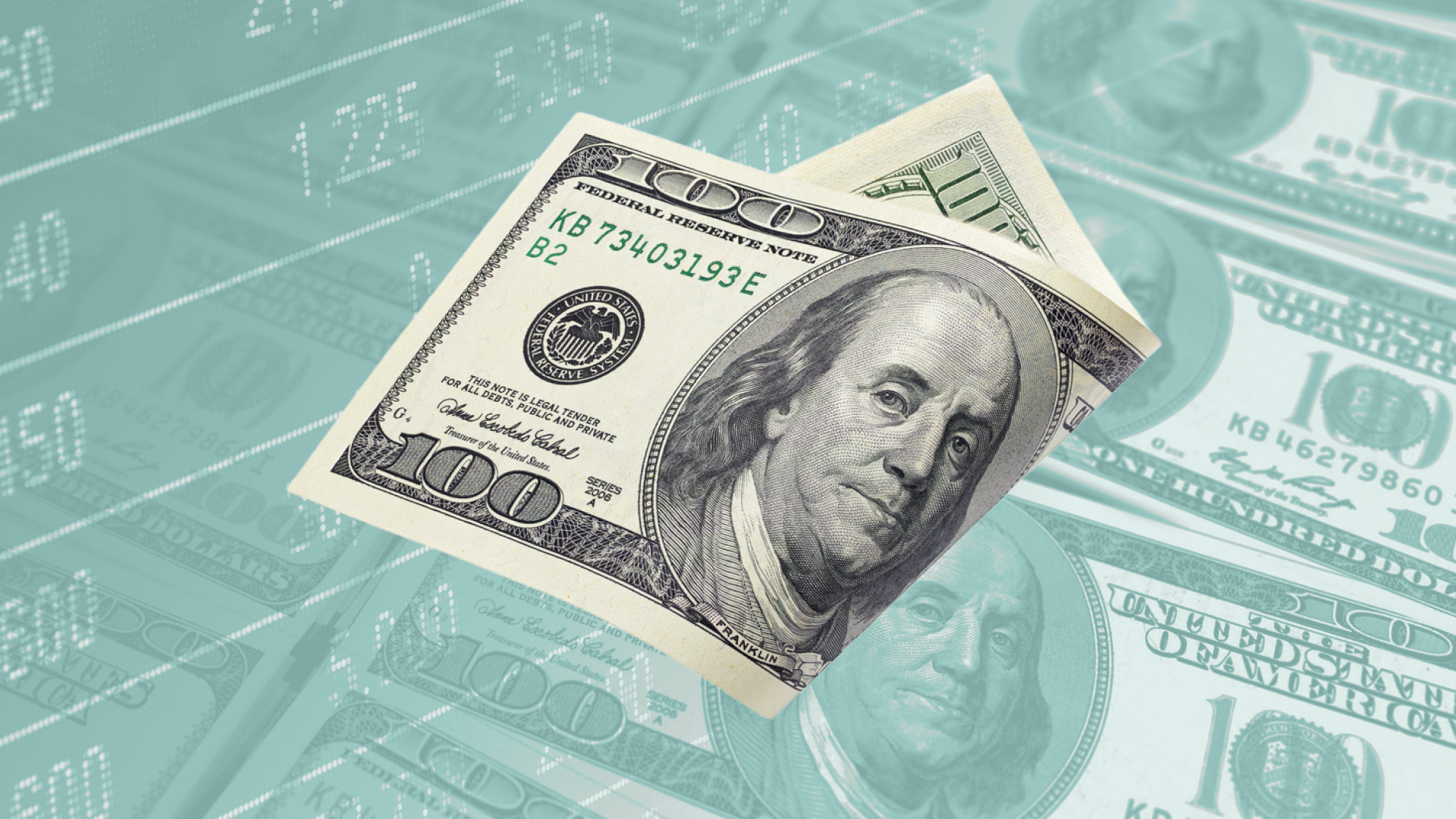 Last year, nearly all millennial women in our audience told us that the job market and the economy (think: inflation and student debt) are important election issues to them. And most voters feel the same: One Gallup poll found that 85% of US adults said that the state of the economy is “extremely” or “very important to their vote.” And some candidates are running on their ability to change it.

The state of the economy

News events can impact our wallets. Think: Stocks saw a 20% drop in the first half of the year, and the war in Ukraine sent gas prices up (which led to record highs in the US). And President Biden is considering lifting tariffs on China to help bring prices down. And although politicians can do things to help ease the strain on your bank account (for example, the Fed increased interest rates to try and combat soaring prices), they don’t have a lot of control over the day-to-day economy. That’s in part because things like domestic and global events, private and public companies, and changing demographics all can play a role in shaping the economy.

But inflation isn’t the only thing at play here. In 2021, the housing market boomed, with the average home price skyrocketing. Then this summer, mortgage rates hit their highest levels in over a decade — pushing many would-be home buyers (looking at you, millennials) to rent instead. But that’s not all -- rental prices across the country have also spiked. In NYC, Boston, Miami, Orlando, and Austin rent increased 25% or more between 2021-2022.

But rising rent prices isn’t the only dollar sign on voters' minds. Enter student debt. ICYMI: President Biden is canceling up to $20k in federal student debt for Pell Grant recipients and up to $10k for borrowers who make less than $125k per year (or $250,000 for households). That’s much-needed relief for some millennials, who on average, hold nearly $100k in debt, according to an Experian study. Though it’s worth noting that some economists disagree over the economic impact of Biden’s plan to forgive some student debt. Some say it could lead to higher inflation, while others say its impact will be minimal.

But one thing's for sure: The state of the economy is top of mind for Americans.

At a state level, your controller (the position exists in 19 states and acts like a state treasurer), governor, and state senators and representatives can influence economic decisions. At the national level, that comes down to your elected senator and representative. Plus, of course, the president and the Fed. (Learn more about these positions and others here.)

Although elected officials can’t make inflation disappear, they can help ease rising costs. And as most voters say this is the top issue to them, who’s elected to office can make a difference.