Having An Abortion Was A Difficult Choice. But She Knew It Was Right: ‘It Doesn’t Have To Be One That I Regret’

In 2019, Karli VanZile had an abortion. But it took another life-changing event for her to open up about her story. Here’s how both experiences have ushered her into an activist role. 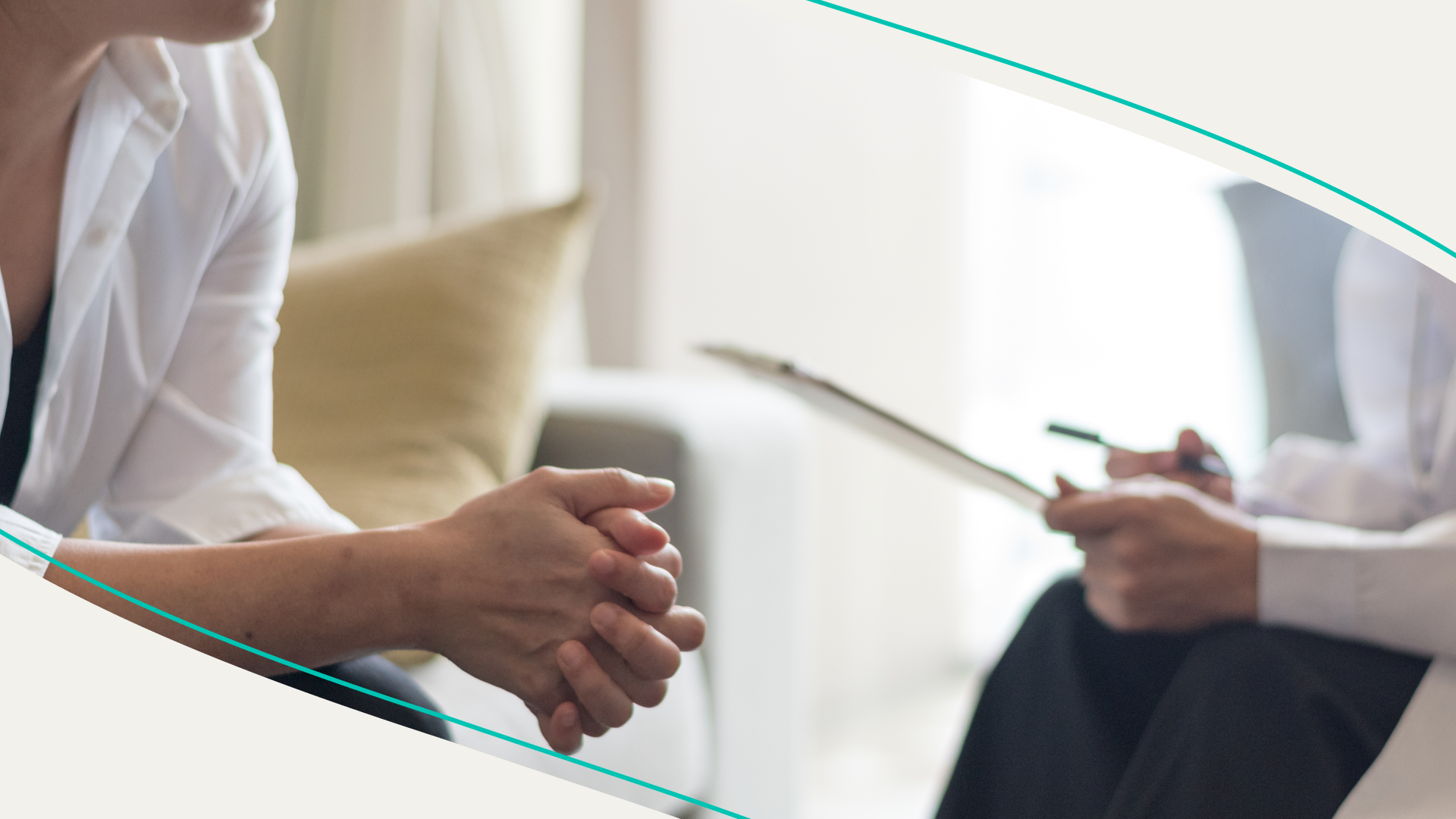 In June, the Supreme Court reversed Roe v. Wade in a 5-4 decision. It comes after a draft leak showed that the court seemed ready to overturn Roe v. Wade, sparking both joy and outrage across the country.

As the debate over abortion rights continues, women are sharing their stories with theSkimm. Including Karli VanZile. In 2019, she had an abortion at 15 weeks. The 22-year-old had the procedure done in Charleston, South Carolina. A year later, her world changed by a diagnosis — she had HIV. That became a pivotal moment in her life — and helped her become an advocate for health and reproductive rights orgs like Advocates for Youth. Here’s her story.

“I was a chef at the time, and I always hated the smell of octopus. Because we would always steam it at work. There was one day in particular where we were steaming it, and I got really sick the entire day. I had that feeling. And so I went and bought a pregnancy test and my boyfriend was out of town for work. And that's how I found out — by myself.

“When I first found out I was pregnant, I wasn't in a very secure relationship or financially stable. And also, I just didn't think I was personally or mentally prepared to bring a child into this world. I didn't want to put that on anybody else [or] to rely on anybody else. When it came to resources, I looked online. I knew there was a Planned Parenthood by my house, so I started there and that's how I was able to make the appointment and get the information I needed.

“I didn't want to accept [that getting an abortion] was my first thought. But deep down, I knew that was what I was going to do…By the time I found out [I was pregnant] and [got] into a clinic to find out how far along I was, the only option I had for abortion was the surgical option. So that was the route I took.”

The emotional and physical toll of having an abortion

“That morning it was raining all day. My mom took me — she was a great support system — so I was very lucky to have her. We got there in the morning and there was only one protester outside because it was raining, which I think made it a little easier. We got inside and they [gave me] some anti-anxiety medicine.

“I was just crying the whole time. I knew what I was doing was right, but it was just weird. I don't know how else to describe it. And [the clinic didn’t] really talk about what the surgical procedure entails until you get into the room — at least at the clinic I was at, they didn't…It felt like the doctor just didn't want to be there. Like there was really no support…And so it was just traumatizing. [But] it was over and done with, which was great.

“In that moment, it just felt like you were still being judged — at least in the clinic I was at…It felt like you were almost being punished for making that choice in that clinic that day…The front staff was so wonderful and great. I think it was just the actual doctor himself who was performing it. He just wasn't very gentle or nice.

“[My mom] sat in the waiting room the whole time. She took me home. She took care of me for the next two days, because it does take a lot out of your body for the surgical procedure. She stood by my side the entire time.

“Emotionally, I was a bit of a wreck the first few days…My parents were there and they're great. But it's just such a personal journey because it was a difficult decision for me to make. And physically it was really rough. I think I took about three or four days off of work. I bled a lot. I was super tired. I just remember sleeping a lot.

“Financially, it set me back. My boyfriend was able to cover half of the cost. But it [was] about $600 [at the time] to get an abortion here [in South Carolina]. And I live paycheck to paycheck. I was a chef, and I didn't really have a lot of savings…I didn't know of any resources other than where to get one done. I didn't know that there were these financial resources — grants and these counseling things. It was really hard.”

How an HIV diagnosis led to advocacy

“I was diagnosed HIV positive in 2020…When I got diagnosed, I was mortified about the sheer amount of people who told me not to tell anybody, who told me not to talk about it. And so I…started talking about it and that is what led me into coming out about my abortion. I felt that freedom. I really did not like the fact that we don't talk about these things. And so that was a huge turning point for me…And I was like, ‘you know what? I have this other story to tell.’ And I want to be there for those people who have gone through [an abortion].

“Being able to be open and talk about it has helped me come to terms with that and realize that for me it was the right decision. It was a hard one, but it doesn’t have to be one that I regret.

“And so it helped me be more understanding and open to people who choose whether [or not] to have an abortion…It's nice to be able to comfort people, whether they think it's a hard choice or not. I think sometimes people who don't think it's a hard choice [feel that] they have to feel bad too…And it's like, you don't have to feel guilty about it being an easy decision. I think people need to hear that more often.

“I have a great support system — my mom, father, and boyfriend — and some people don't have that…It’s really nice to have a voice for people who don't, and I'll never let go of the opportunity of using my voice to speak out. And it did take a long time for me and that's okay. But the more I talk about it, the more it also liberates me and gives me a freedom to know that I made this choice and there's nothing wrong with that.

“I'm just tired of everyone feeling like [abortions] have to be hush, hush. It’s done and over with. We don’t talk about it. In reality, it's so much more common than we think. And I think the more we talk about it, the more things can get done, even just letting other people heal who've been through [an abortion]. It starts with that and then it goes into legislation.”

On the fall of a woman’s right to choose

“[It’s] scary because it's not just abortion access. It starts with that…I wish more people would look take away the abortion thing…and look into the bigger picture…It’s not just about the children or the fetuses. It's all reproductive aspects at this point.

“Everyone is entitled to their own belief and their own religion. If it’s something you’re against, I understand completely. But when it comes to restricting and banning [abortion] completely, you're only putting us at risk. It's not your choice and it's not your body, but if you start banning it, we're going to go back to people using unorthodox ways to complete abortions. Or risking jail time…I don't think it’s fair to choose something for someone else's body.”