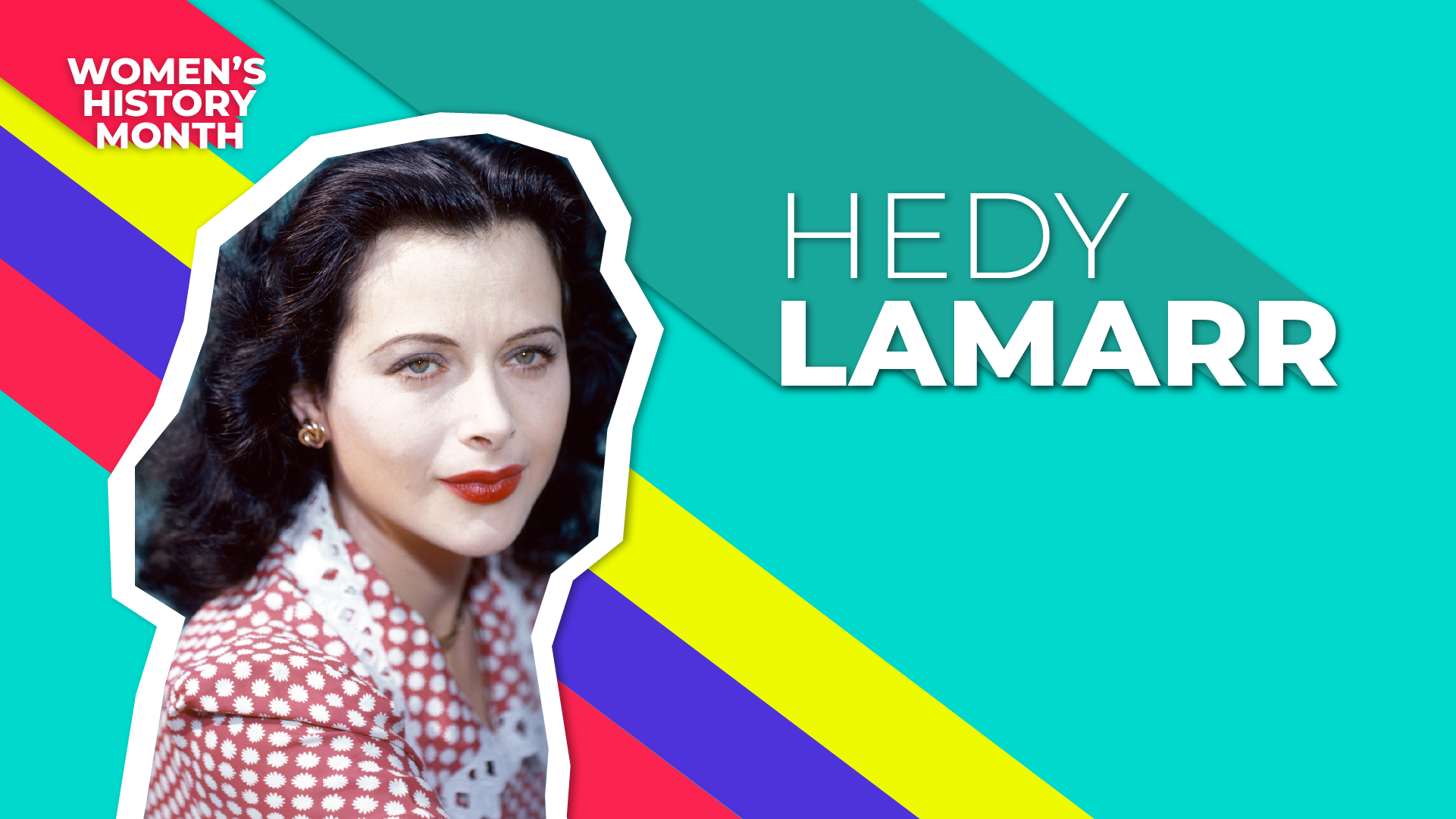 Why: Your grandparents may know Lamarr as a 1940s movie star. But she was also an inventor who helped pave the way for some modern-day tech. In the ‘40s, she helped create a new wireless communications system for World War II that helped guide torpedoes without enemies finding out. The military wasn’t sure if the system would work properly, and never used it in the war. But it used the system during the Cuban Missile Crisis two decades later. And tech companies eventually used it as a basis for some inventions that you use every day (hi, WiFi and GPS).