Trump and Russia: His connections explained 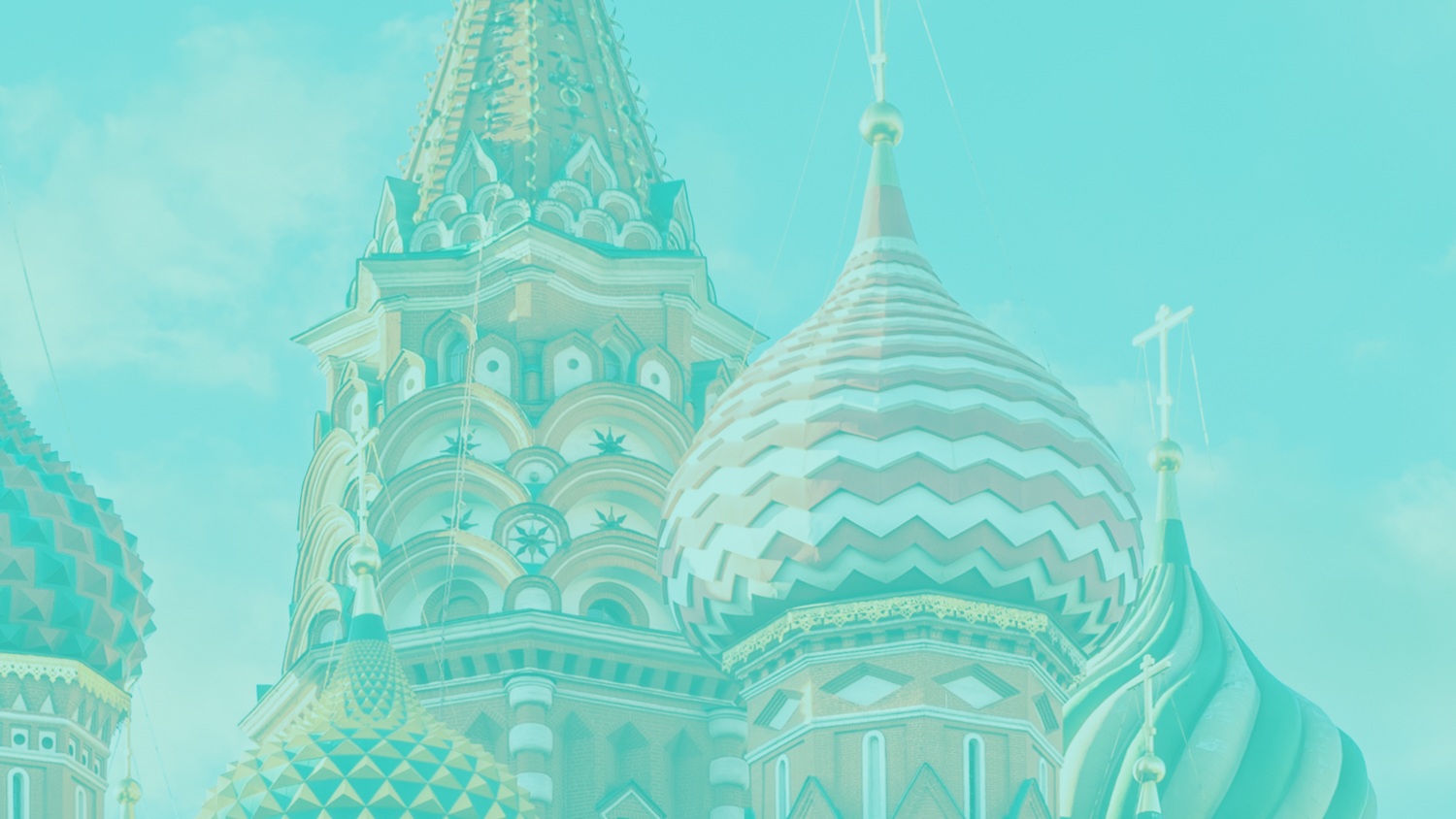 The Russia investigation: weaving a very tangled web since 2016. And we're finally getting an update. election. There were a lot of Russian connections.

Nearly two years after kicking off, special counsel Robert Mueller submitted his report to his boss, Attorney General William Barr. Barr's summary of the report says that President Trump and his aides didn't conspire with Russia. That Mueller's not recommending any further charges. And that there wasn't enough evidence to prove that Trump illegally obstructed justice. But this is where things get tricky: Mueller's team didn't actually come to a conclusion about whether Trump obstructed justice. So Barr and Deputy AG Rod Rosenstein made that call.

Barr's already briefed Congress with his summary and has said he's limited in what he can release to the public. Here's why: he can't publicize things that are the subject of ongoing investigations – and some investigations have moved past Mueller into other hands. But lawmakers on both sides of the aisle have called on the DOJ to make the report public.

Let’s go back to the beginning. In 2016, the US intelligence community said Russia interfered in the presidential election. See: hacking the DNC network and the Clinton campaign’s emails, and using bots to spread fake news on social media. Intel officials also said Russia did this in part to help President Trump win. And to create confusion, divide the public, and undermine American democracy. Cue investigations on investigations.

So who is this Mueller?

He was the FBI Director under the Bush 43 and Obama administrations. In 2017, former FBI Director James Comey (who was leading the investigation at the time) got a classic ‘you’re fired’ from Trump. So the Justice Dept tapped Mueller. His team specifically looked into potential collusion between Russia and the Trump campaign during Russia’s effort to influence the 2016 US election.

Earlier you said investigations, as in plural.

Yes. There are a few others being conducted by congressional committees. Here’s where the major ones stand.

The Senate Intelligence Committee...is also still investigating. So far it’s found that Russia tried to help Trump win. But the chair says it’s found no evidence yet of collusion.

The House Intelligence Committee…is also still investigating. Republicans ended the investigation last year. They said there was no collusion – and suggested that Russia’s goal was to create chaos, not to help Trump win. Then Dems took back the House, and reopened the investigation. They say the GOP-led House investigation didn’t do things like interview some key witnesses. And are now looking into potential Trump-Russia collusion and Trump's financial interests abroad.

So, collusion. Is that illegal?

Good question. You hear the word ‘collusion’ a lot. Collusion is a secret agreement to commit fraud or do something illegal. But collusion is not actually a legal term or a crime. Here’s what is illegal: for foreigners to contribute any “thing of value” to a US campaign (like valuable info). See: the drama with Russians offering Donald Trump Jr “dirt” on Hillary Clinton. There could also be charges if it turns out the Trump campaign was involved in Russia hacking the Democrats.

Got it. You mentioned Donald Trump Jr. Who are the key players in all of this?

Michael Cohen….Trump’s former fixer-slash-personal lawyer. In a separate case with federal prosecutors in NY, he pleaded guilty to things like campaign finance violations for hush-money payments to women claiming they had affairs with Trump. In Mueller’s case, he pleaded guilty to lying to Congress about a potential Trump biz deal in Russia. At the end of 2018, he was sentenced to three years in prison for both crimes. He reports to prison in May.

Michael Flynn….Trump’s former national security adviser (for a whopping 24 days). He pleaded guilty to lying to the FBI about his Russian contacts. Mueller recommended Flynn get zero prison time because of his “substantial assistance” in the investigation. He could be sentenced in the next few months.

Rick Gates…Manafort’s former biz partner and former Trump campaign deputy chairman. Earlier this year, he pleaded guilty to conspiracy against the US and lying to the FBI about a meeting involving Manafort. He’s been cooperating with Mueller. TBD when he’ll be sentenced.

Paul Manafort….Trump’s former campaign chairman. He’s been convicted of things like tax and bank fraud around work he did for the Ukrainian gov, unrelated to the Trump campaign. As part of a plea deal with Mueller, he also pleaded guilty to conspiracy against the US and conspiracy to obstruct justice related to his work as a lobbyist for pro-Russian politics in Ukraine. He allegedly broke the plea deal by lying to investigators. He was sentenced to a total of seven and a half years for both cases. Meanwhile, he also faces 16 state charges in New York for things like mortgage fraud.

George Papadopoulos…Trump’s former campaign adviser. He pleaded guilty to lying to the FBI about talking to a professor who said Russia had “dirt” on Hillary Clinton. As a result, he spent 12 days in prison.

Roger Stone...Trump’s longtime friend and adviser charged with crimes including witness tampering and lying to Congress. He pleaded not guilty and his case will be going to trial.

Donald Trump Jr...the president’s oldest son. He set up a 2016 meeting at Trump Tower with Russians who allegedly had dirt on Hillary Clinton. He could face charges for things like trying to get help from a foreign government.

What about the Russians?

There are the trolls: Mueller has charged 13 Russians and three companies for crimes related to using fake social media accounts to create tension and divisions among American voters. And the hackers: a dozen Russian intelligence officers were charged for hacking the Democratic party. Plus a Russian man who worked with Manafort was charged with obstruction of justice. The Trump admin has also slapped Russia with sanctions.

Want to know more about what happens once the investigation wraps? We Skimm’d all that – and other Skimm’r questions – in theSkimm app. If you download the app now, you can text us your questions each week on a different news topic and get an exclusive Skimm FAQ. Psst: the first week is free.