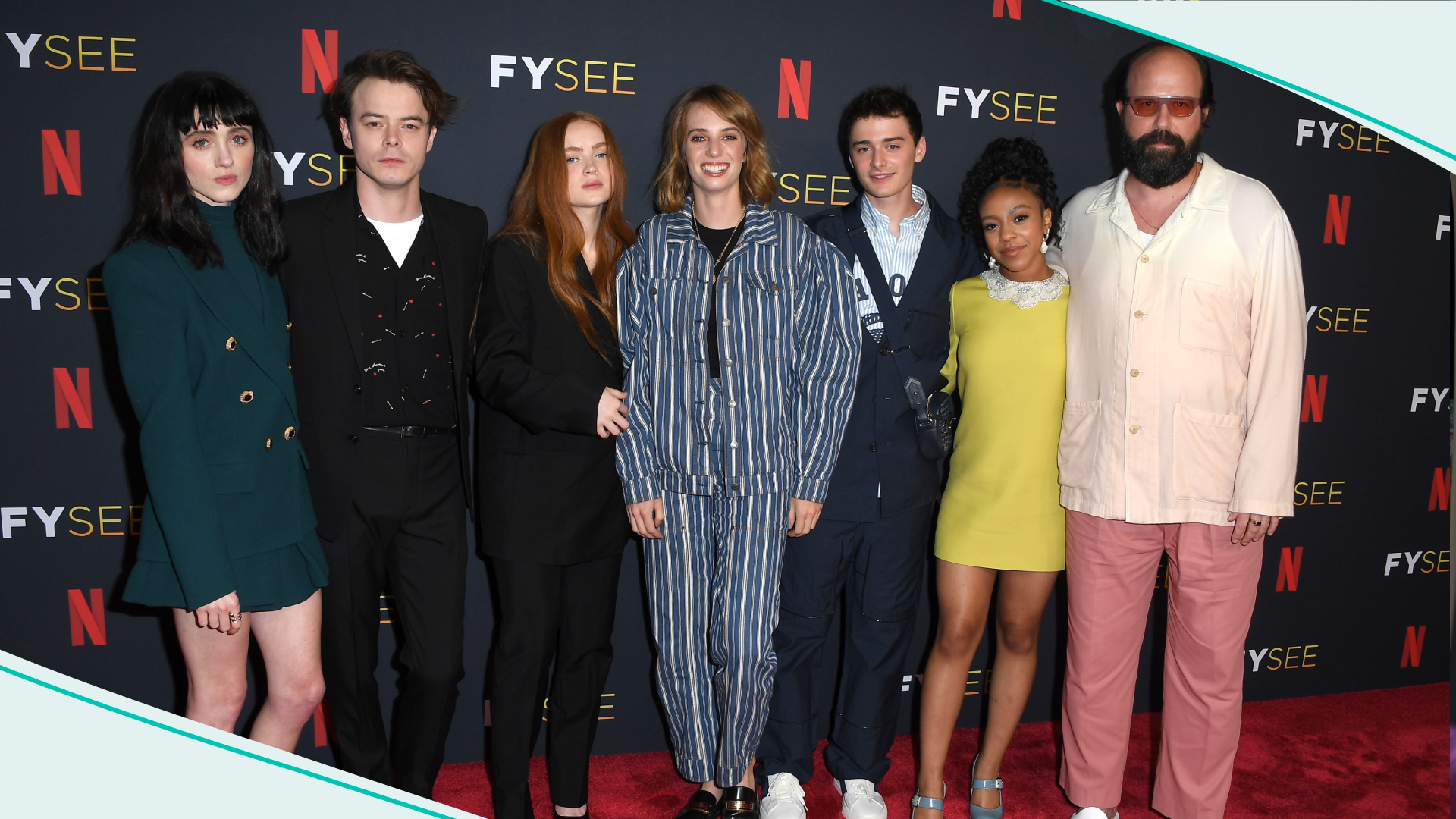 Flickering lights, walkmans, and ice cream sailors. All just a few of the iconic things Netflix’s “Stranger Things” has given us over the years. Now, the second volume of season 4 is dropping on July 1. This installment follows the entire Hawkins gang in what could be their biggest battle yet. (As if the Demogorgon and Mind Flayer weren’t bad enough.)

The first installment (which came out May 27) broke the record for Netflix’s biggest premiere weekend for an English-language series. And it’s already brought in more than 781 million hours watched (as of June 14). So if the first volume is any indication, grab your Eggo waffles and get ready for what will likely be a wild ride.

What do I need to know about volume 2?

As you can see from the trailer, a lot of it is a mystery. But as we saw in volume 1, the crew wants to believe that Eleven is the only one who can take down Vecna — this season's villain in the Upside Down. According to the trailer, she looks strapped and ready to fight him. Jamie Campbell Bower — the actor who plays Vecna — also said in an interview these two episodes will offer more info on the character's background. And called volume 2 “quite an explosive climax.”

Ross Duffer — one of the Duffer brothers who created the show — dismally warns in an interview people should be “concerned about the characters.” Saying the kids are all grown up and there’s an “ominous feeling that things might not go well.”

How can I get my Netflix binge on?

The second half of season 4 will only have two episodes. And the collective length for each is nearly four hours long. Hopefully it’ll be enough to hold us over till season 5 drops — or at least some details on what to expect.

Psst...If you don't remember everything that happened in the first half of volume 1, don't worry. We got you covered.

“Stranger Things” has been a wild ride since it first dropped in 2016 (what a time). It’s been nominated for 31 Emmy awards (with six wins) and took Kate Bush’s “Running Up That Hill” to the top of billboards. But it could be years before we get season 5 and find out the fate of the Hawkins gang.