Netflix's 'The Ultimatum' Asks the Question We All Wonder: Are You the One For Me? 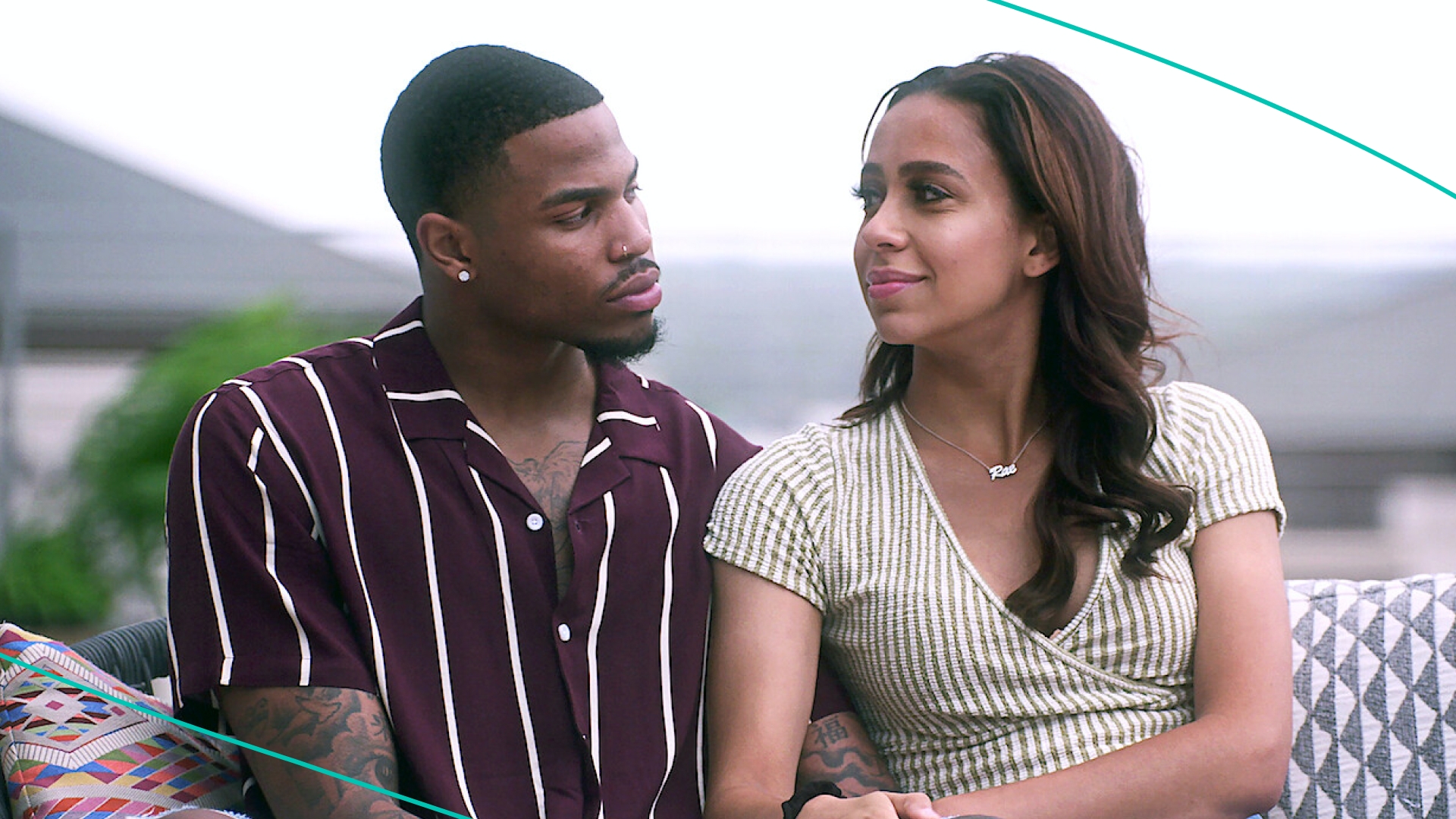 The hosts with the most, Nick and Vanessa Lachey, are back at it again with a new reality dating show. It’s the “Love is Blind” spinoff you didn’t know you needed. Meet: “The Ultimatum: Marry or Move On.”

Unlike other reality dating shows where strangers meet new people and date on screen, “The Ultimatum” starts with existing couples who are already talking about marriage. Except one person's ready to get hitched and the other…isn’t.

The show follows six Austin-based couples who are dealing with relatable AF probs. Including, deciding if they really want kids in the future. Wanting to travel before settling down. Being emotionally available. And more. The spin? During the course of the show, they get to date other people and really find out if the one they came with is still the one they want to leave with. Cue the drama.

The first eight episodes of the new Netflix reality TV show premiered April 6. With the final two eps dropping on April 13. And it’s about to be a wild ride.

True to the show's name, one person from each couple has given their partner an ultimatum. Either they’re getting married or breaking up. But how they come to that decision takes a few weeks. Here's how this all pans out...

Why Netflix Is Cashing In On These Shows

After the success of “Love is Blind” and “Too Hot to Handle,” Netflix has hit ‘full send’ on social experiment shows. (Think: “Love is Blind” season one brought in 30 million viewers at the height of its popularity.) And fans are loving it. These types of shows may have you hitting ‘play next episode’ because of the drama. But they also make people think about their own lives and relationships.

And while all the couples in “The Ultimatum” may not stay together, it’s clear viewers aren’t breaking up with dating shows any time soon. Which is good for “The Ultimatum” since creators have already announced a second season — with an all-queer, mostly female cast.

Over the past few years, dating shows have won the hearts of fans everywhere. But "The Ultimatum" takes this genre to a whole new level. And is a welcome distraction that we could all use.