Our Recs for Remembering the 9/11 Attacks 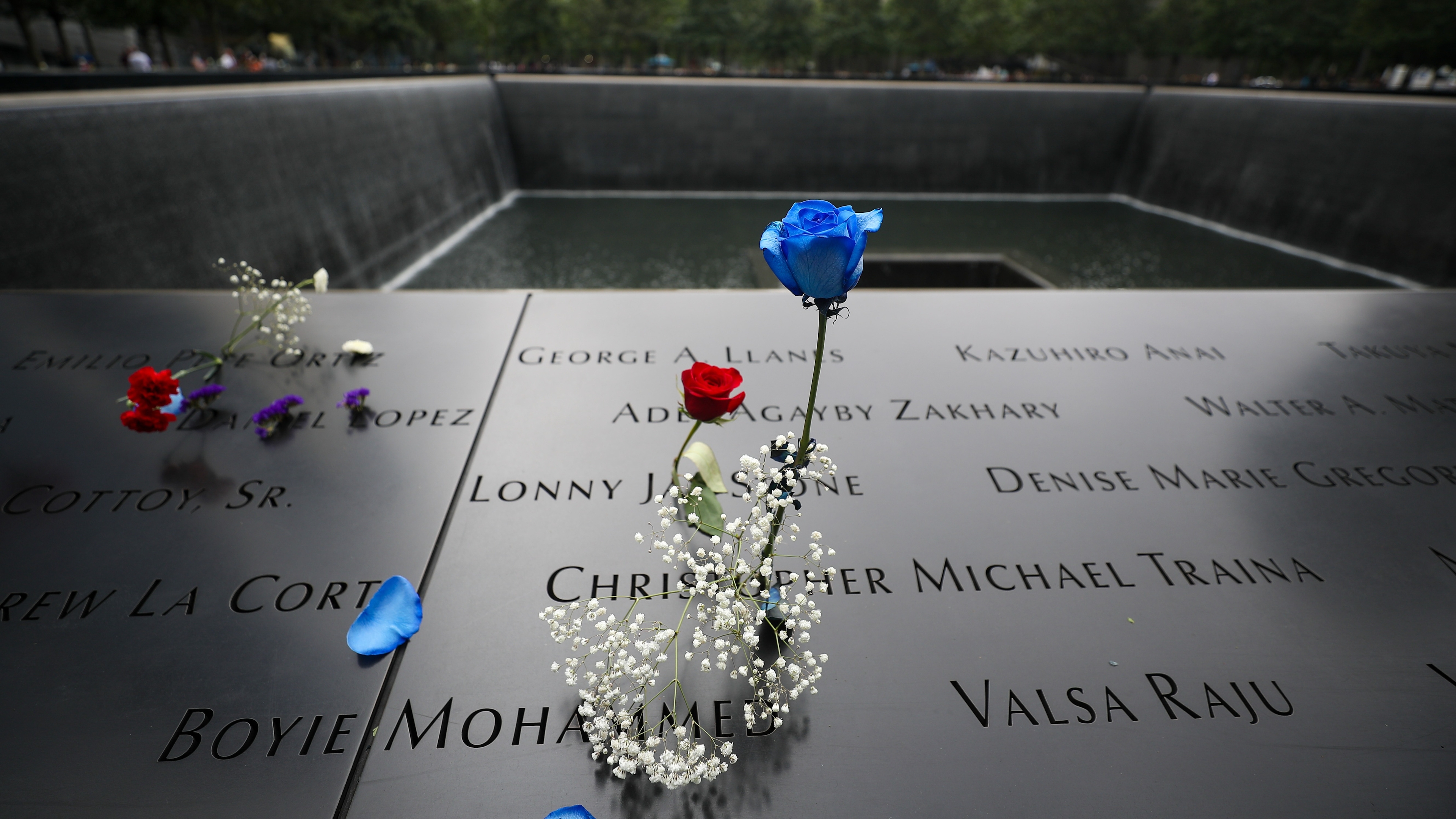 This week marks the 20th anniversary of 9/11. Most Americans remember what they were doing at the exact moment they heard the news of the attacks on the Twin Towers, Pentagon, and Flight 93 (which was headed for the US Capitol before passengers fought hijackers to redirect the plane). And over the last two decades, the events of that day have rippled through an entire generation.

Now, there are countless documentaries, articles, books, and television shows cementing the history of the tragedy and telling the stories of those impacts. Giving us a chance to remember what happened on Sept 11, 2001 and beyond. Some zoom out and connect the attacks to the history of time and the future it led to. While others focus on that specific day and its effects on racism or children who lost their parents.

Here’s the Skimm News team’s list of watches, reads, and podcasts as we commemorate the 20th anniversary of 9/11:

One reason to give this documentary a watch is because of the star interviewee: former President George W Bush. This doc puts the viewer in the room of what it was like for the president and his staff immediately following the moments of the 9/11 attack.

Turning Point: 9/11 and the War on Terror (Netflix)

This five-part docuseries chronicles perspectives and personal stories of how the attacks changed the US through time. It offers a history of Afghanistan before the attacks leading to the rise of the Taliban in the ‘90s. And a view of how Afghanistan’s fate once again ended up in the Taliban’s hands, following the collapse of the US-backed Afghan gov this summer.

PS: We Skimm’d the history of the US-Afghanistan war here, so you’re prepped with the details before you dive into the doc.

Rebuilding Hope: The Children of 9/11 (Discovery+)

This doc reflects on how families affected by the attacks rebuilt their lives over the last 20 years. It features four families with kids born after their fathers were killed on 9/11. It’s exclusively streaming on Discovery+.

9/11: One Day in America (National Geographic via Hulu)

Meet our next five-part series. But this one looks at the experiences of survivors and first responders. And features interviews of what they went through as the events of 9/11 unfolded. This doc originally premiered on National Geographic, you can stream it on Hulu.

"We’re the Only Plane in the Sky" (POLITICO Magazine)

If you want to learn about how 9/11 unfolded for then-President George W Bush and those closest to him (both literally and figuratively), this one’s for you. Journalist Garrett M. Graff, former POLITICO Magazine editor and author of “The Only Plane in the Sky: An Oral History of 9/11,” compiled an oral history of just that. It’s based on dozens of hours of interviews with a number of passengers, crew, and press on Air Force One that day. (Think: Everyone from Bush’s press secretary to the plane pilot.)

When people ran away from the scene of the 9/11 attacks, journalists ran toward them to cover the news and share people’s stories. ELLE Magazine talked to 10 female journalists who reported from NYC, DC, and Shanksville, PA about their experiences that day and the aftermath. Plus, you might see some familiar names (like MSNBC’s Mika Brzezinski).

The first season, called “The Road to 9/11,” focuses on the lead-up to the attacks that changed the world, and whether they could have been prevented. The first eight episodes came out last year, but the team just dropped a new one in honor of the 20th anniversary.

This pod focuses on national security and policy, but it released special episodes looking at the 9/11 attacks. The host, former acting CIA director Michael Morell, talks to people within the Bush admin (like Andy Card, who was the White House chief of staff, and intelligence analysts like Gina Bennett, who’s one of the longest-serving intel analysts on al-Qaeda and other terror groups) about what they experienced on 9/11 and beyond.

Hosted by oral historian Jenny Pachucki, this podcast looks at how the events of Sept 11, 2001, have shaped people’s lives, from everyday New Yorkers to well-known people like Katie Couric and restaurateur Danny Meyer.

Sept. 11, 2001, is a day that none of us will ever forget. As time goes on, it's important for Americans to remember 9/11 and keep the history alive – whether that's by reflecting on how it all unfolded, reading firsthand accounts, or sharing your own perspective and knowledge of what happened that day.