The Biggest Moments from the 2020 Tokyo Olympics, Skimm’d 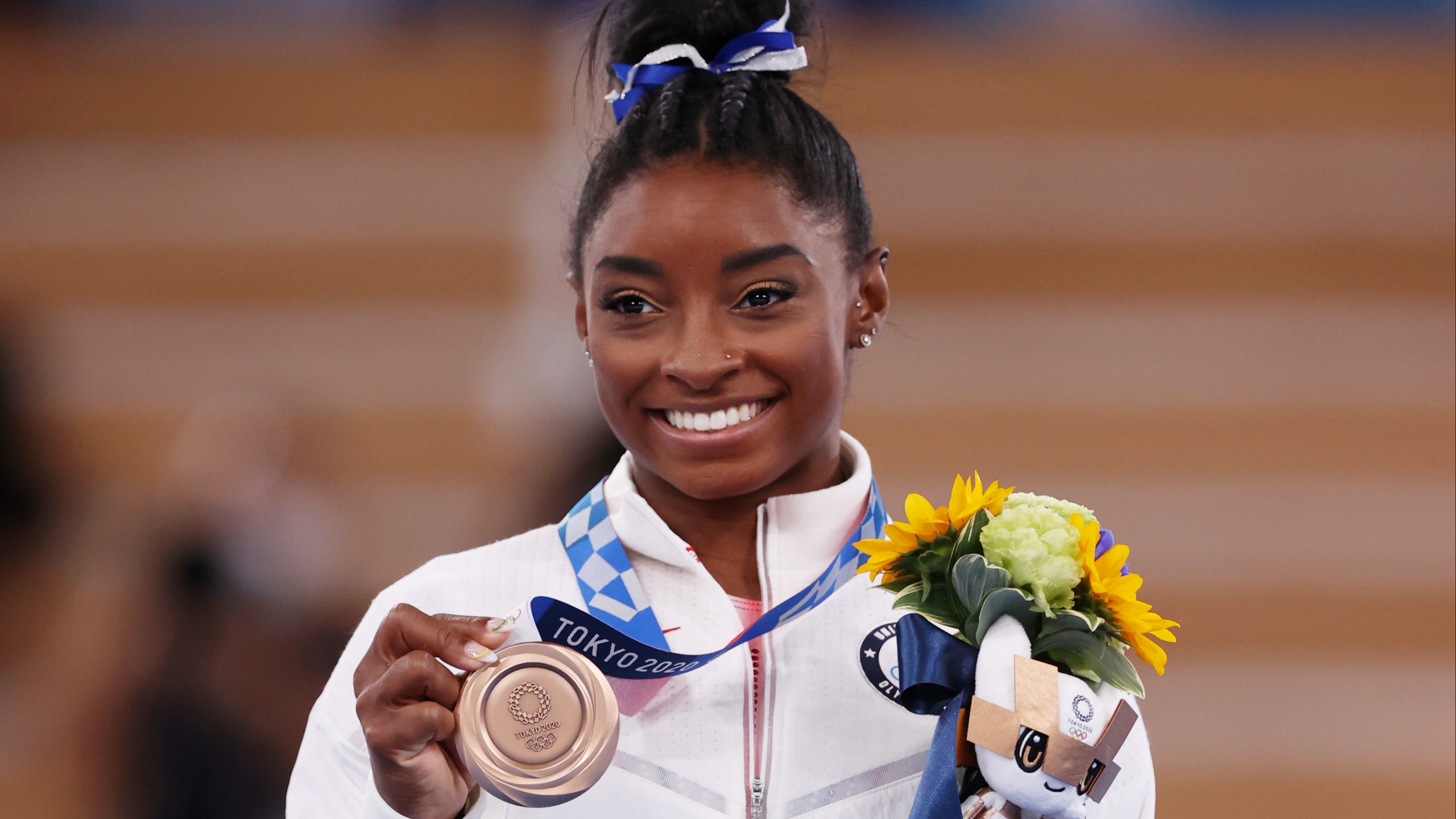 The 2020 Tokyo Olympics were unlike any other Games before it. They took place despite a global pandemic and a major rescheduling (remember they were supposed to be in 2020). Because of COVID-19, the lead-up to the Games was full of uncertainty. But still, there were many moments that captured the virtual audience’s attention throughout the 17-day-long event, from conversations around mental health to protests to acts of kindness.

One of the biggest stories to come out of the games was about the GOAT (aka Simone Biles). The star athlete withdrew from most of the Olympic final events she qualified for to focus on her mental health. She said, “I have to do what’s right for me and not jeopardize my health and well-being.” And she was praised by celebrities, fans, and fellow athletes for her decision. It also opened up a global conversation about the physical and mental toll Olympians face. She later came back to compete in the women’s balance beam final and took home a bronze medal.

Protesting On and Off The Field

At the Olympic trials in June, track and field athlete Gwen Berry made headlines for turning her back to the US flag during the national anthem. But she called the moment a “set up,” saying she was told the anthem would play before the athletes walked out. Later, a USA Track and Field spokesperson said the timing of the anthem was decided in advance. And that they didn’t wait for the athletes to walk on the podium to play it. A month later, Berry made headlines again at the Games when she raised her fist in the air – not once but twice – before the hammer throw final. She said she did it to protest racial and social injustice.

In a similar show of protest, the US women’s soccer team knelt on the field before their match against Sweden. Plus, Raven Saunders raised her arms and crossed them in an X – ​​to represent “the intersection of where all people who are oppressed meet" – while accepting the silver medal for shot put.

Meanwhile, Team USA’s fencing team wore pink masks in solidarity with sexual assault victims and to protest against teammate Alen Hadzic, who is under investigation for sexual misconduct. And Germany’s women’s gymnastics team wore full-body unitards instead of their usual bikini-cut leotards to push back against the sexualization of their sport.

But athletes didn’t just take a stand on the field (or court or floor). Krystsina Tsimanouskaya – the Olympic sprinter from Belarus – asked Japanese police for protection after fearing for her safety. She said her team officials tried to force her onto a plane headed back to Belarus – where in the past, authorities have targeted anyone caught saying negative things about the government. She was later granted a visa to seek asylum in Poland.

There were more openly LGBTQ+ athletes at the Tokyo Olympics than any other Games in the past – with Laurel Hubbard representing New Zealand in weightlifting, Quinn winning a medal for Canada in soccer, and Chelsea Wolfe competing for the US in BMX. Meanwhile, Tamyra Mensah-Stock became the first Black woman from America to win gold in wrestling. Gymnast Sunisa Lee is now the first Hmong American to win a gold medal. Katie Ledecky and Allyson Felix became the most decorated American women in their sports – swimming and track and field respectively. Plus, judoists Abe Hifumi and Uta became the first siblings in Olympic history to win a gold medal on the same day in an individual sport.

Japan tried to make the 2020 Olympics a spotlight for sustainability – which may have backfired. (Remember the cardboard beds?) Team Australia’s swim coach punched the air from way down under after Ariarne Titmus won the 400-meter freestyle. British diver Tom Daley took a break from winning gold to knit in the stands. And kindness was everywhere, from a surfer stepping in to translate for his opponent, to runners finishing their race together after falling, and high jumpers agreeing to split a gold medal.

The host country is still in a state of emergency due to rising COVID-19 infections – with about 390 linked to the Games as of Aug 7. And opposition to the country’s decision to host the Olympics in the first place is still running high among Japan’s citizens. But economists predict that’s not Japan’s only woe.

The country is also facing a $20 billion price tag for putting on the most expensive Olympics on record – a cost that was supposed to be offset by the Games’ revenue. But because of the pandemic, ticket sales sank – resulting in almost $800 million in losses. Local organizers also estimated that Japan missed out on about $2 billion that visitors would have spent on meals, transportation, hotels, and merchandise. Plus, many people are wondering if the eight new permanent venues built just for the Games will face a similar future of decay and decline that other previous Olympic compounds did – although plans are in motion to convert the Olympic Village into apartments.

The 2020 Tokyo Olympics were one of the largest global events since the COVID-19 pandemic started. People around the world tuned in to watch the highs and lows. And while some athletes and countries left with gold medals and glory, others used the biggest stage in sports to make a statement. Now eyes are on the 2022 Winter Olympics in Beijing to see what changes and what stays the same.