Elizabeth Holmes and Theranos: Highlights From the Criminal Fraud Trial 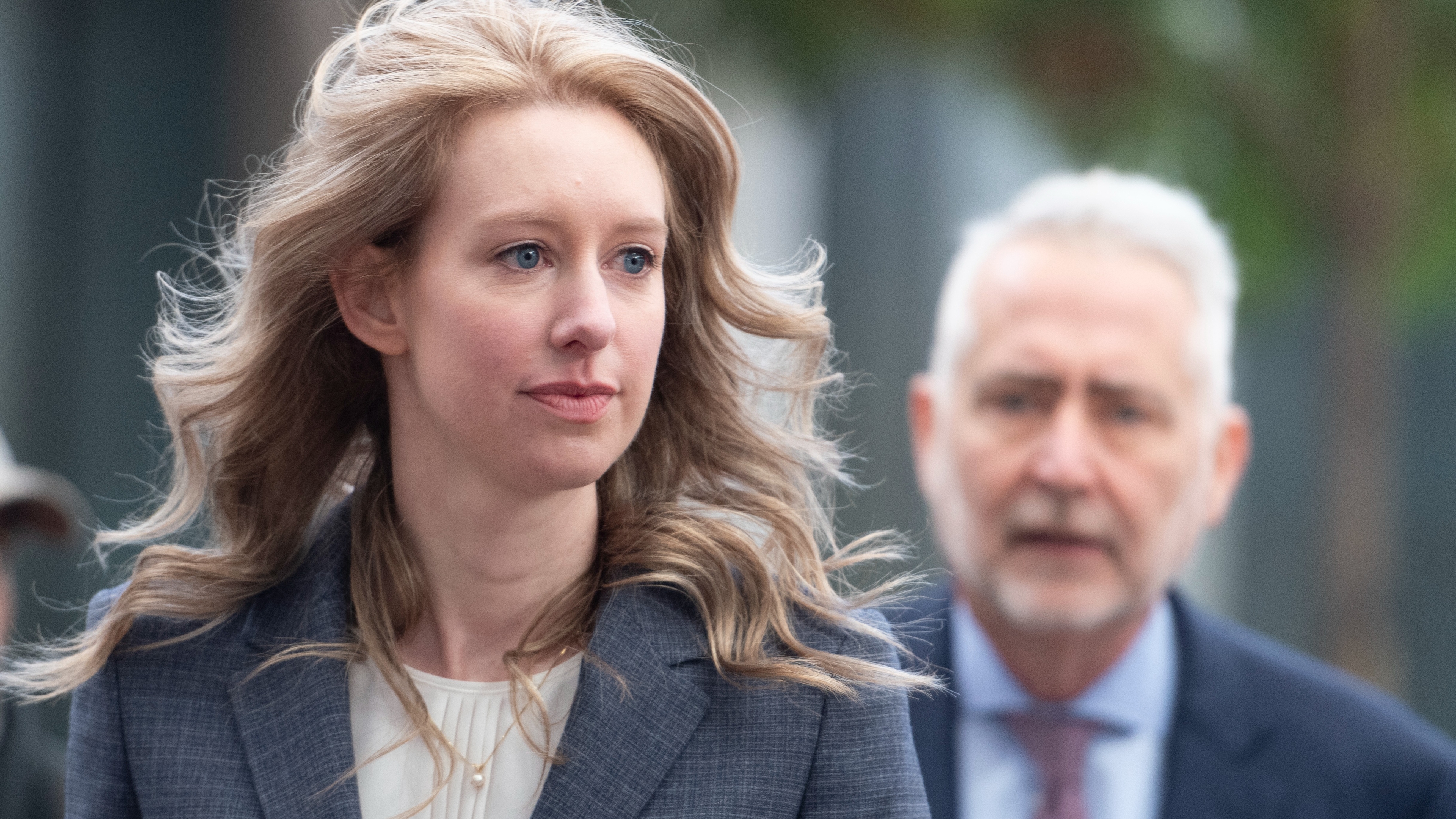 Alleged crimes meet startup culture meets literal blood: Welcome to the Theranos trial aka the US v. Elizabeth Holmes. On Jan. 3, after a nearly four-month trial, Holmes was found guilty on four of 11 charges. She was convicted of conspiracy to commit fraud against investors, along with three charges of wire fraud. Each count holds a maximum prison sentence of 20 years. Yikes. Here’s everything you need to know about Holmes, her company, and the court case.

Holmes (the now-disgraced ex-CEO and founder of Theranos) dropped out of Stanford University in 2003 to start Theranos — a health tech company — whose name comes from the combination of the words ‘therapy’ and ‘diagnosis.’ Its goal: revolutionize medical blood testing. At the time, the company planned to do that with a machine called Edison.

In 2013, Theranos started to attract real attention after it struck up a deal with Walgreens — which planned to install Edison machines in thousands of stores across the US. Investors flocked to the brand, including big names like media mogul Rupert Murdoch (who invested $125 million into Theranos), former Secretary of State Henry Kissinger, and former Secretary of Defense Jim Mattis, among others. Soon enough, the company’s valuation skyrocketed to more than $9 billion.

Holmes gained widespread media attention for her invention and company. She made it on the cover of magazines like Fortune and Forbes, was hailed as a visionary, and drew comparisons to Apple co-founder Steve Jobs. Something she took very seriously.

But in 2015, a bombshell Wall Street Journal report by John Carreyou said ‘hold up...something doesn't add up here.' The WSJ reported that Edison only handled a small portion of the company’s blood tests. And that many tests were actually done with traditional machines that Theranos purchased — which used diluted blood samples — calling into question the accuracy of the company’s test results. All of sudden, the unicorn’s downfall began.

In the years that followed, Theranos was sued by multiple investors for fraud. Prosecutors alleged that Theranos claimed they could generate more than $100 million in revenue in 2014, even though the defendants knew that wasn’t true. Eventually, the company’s blood-testing license was revoked by the US gov, and the company settled “massive” fraud charges with the Securities and Exchange Commission. As part of the settlement, Holmes agreed to pay a $500,000 penalty and was barred from serving as an officer or director of a public company for 10 years, among other things.

In June 2018, the federal gov indicted Holmes — alongside Theranos’ COO and president Ramesh “Sunny” Balwani — on federal wire fraud charges. (Side note: The duo was romantically involved while working at Theranos.) Both were accused of perpetrating a multi-million dollar scheme to defraud investors, and a separate scheme to defraud doctors and patients. The indictment alleged that Holmes and Balwani knew that its analyzer (aka Edison) was throwing inaccurate results and wasn’t reliable. But they promoted it as capable anyway. Later that year, the company was dissolved.

What to Know About Holmes’ Case and Trial...

After years of delay (due to the COVID-19 pandemic and Holmes giving birth in July), the trial started in September in California. Holmes faced two counts of conspiracy to commit wire fraud and nine counts of wire fraud. She pleaded not guilty. (Note: Balwani — who faces the same charges and has also plead not guilty. And is expected to stand trial in February).

After nearly three months, the jury weighed whether to convict Holmes. And they had to decide ​​beyond a reasonable doubt that she intended to defraud investors and patients. On Jan. 3, they unanimously found Holmes guilty on four charges and acquitted her on four others.

The months-long trial generated a number of headlines. Here are some of the highlights…

Opening arguments...Prosecutors argued Holmes lied to investors in order to make money for her struggling company. But the defense claimed that while Holmes made mistakes, she didn’t commit any crimes. And portrayed her as a hardworking exec who’s just human.

Witness testimony...Over the course of nearly three months, the prosecution called 29 witnesses. Holmes’ lawyers had successfully limited what some patients can say on the stand: The court determined that they can’t speak to any “physical, financial, or emotional harm” they experienced due to Theranos. Here’s what the jury learned about:

Holmes Took the Stand...In an unexpected move, the defense called Holmes for questioning. Here are some of the key takeaways from her six days of testimony:

On Dec. 16 and 17, the prosecution and defense delivered their closing arguments. Prosecutors recapped the testimony from all 29 of their witnesses. And told the jury that the evidence maintained that Holmes “chose fraud over business failure.” The defense argued that it was never her intent to mislead anyone. And that Holmes was just trying to build tech that could “change the world.”

More than three years after the federal indictment was drawn up against Holmes, she was found guilty on four of the 11 counts against her. The long-awaited trial gave the world insight into how Theranos allegedly operated. Now, many are waiting to see how the final chapter of Theranos’ story could impact investors, medical professionals, patients, and Silicon Valley.

PS…if you want to learn more about Theranos and Elizabeth Holmes, we’ve got some recs for you to check out: Here’s a documentary, book, and podcast on the topic.

Updated on Jan. 4 to include Holmes’ guilty verdicts.

Updated on Dec. 23 to include closing arguments and details on the jury.