What is the Patriot Act and how it affects you 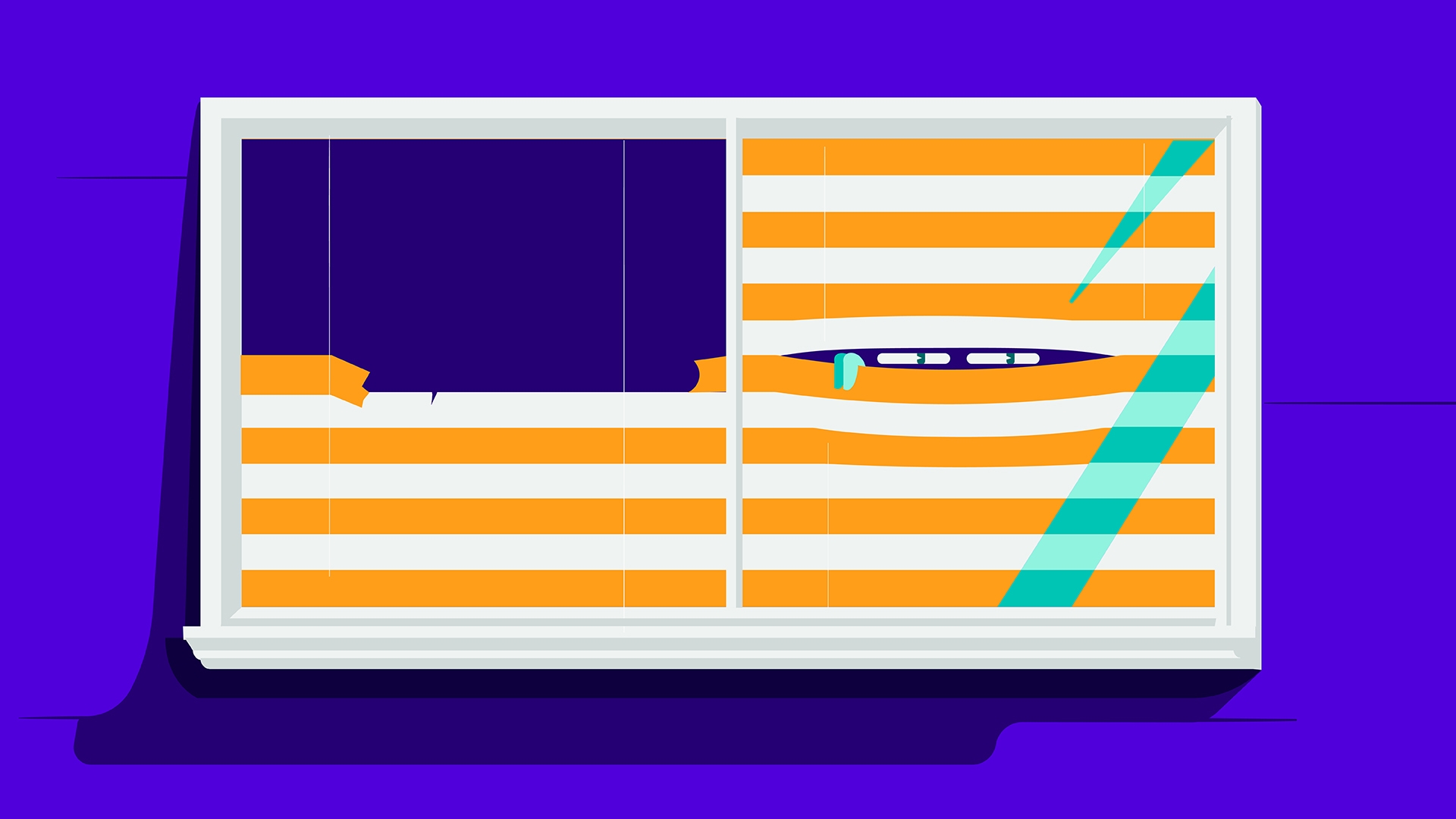 Guess what’s back? The Patriot Act! Congress is deciding

It's been a while. Remind me.

The Patriot Act was

weeks after 9/11. It gave the US gov new, sweeping surveillance powers to help detect potential new terror threats, and had broad support from Congress at first. But after everyone stopped saying ‘Freedom Fries

When the law was signed,

said US citizens were sacrificing too much freedom in the name of security. Supporters said it would stop more tragedies like 9/11 from happening on American soil. The debate was renewed in 2013 when

a LOT of government secrets

President Obama and many in Congress decided it was time for a change. After a lot of procrastinating, lawmakers agreed to a new plan called the

. It shifted the bulk collection of phone data from the NSA to telecom companies. Now, the NSA has to

get a court's permission

Part of the law is up for renewal this year. It's a section that

to spy on electronic conversations between US citizens and people outside the US without a warrant. Now, it's up to Congress to decide whether to reauthorize it. Critics of the law –

– say it's a loophole that allows the NSA to keep spying on Americans. And supporters – like President Trump and Sen. Majority Leader Mitch McConnell (R-KY) – say it's