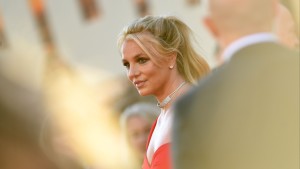 Last updated on Nov. 12 to include the judge's decision to free Britney from her conservatorship.

Last updated on Sept 28 to include the judge's decision to suspend Jamie as a conservator.