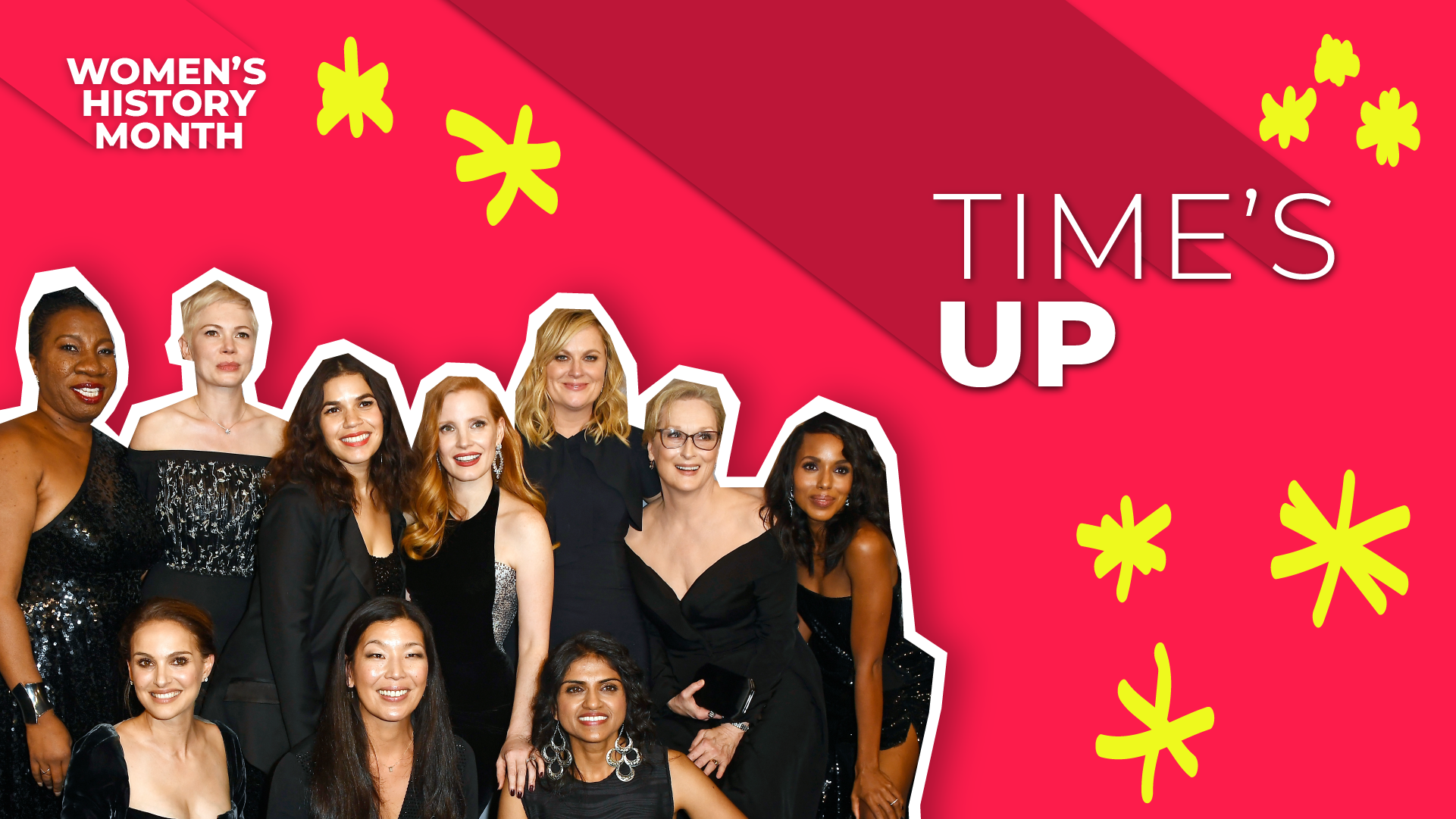 What: Turned #MeToo into more than just a hashtag

Why: This movement was founded by Hollywood celebs in response to revelations of sexual misconduct by powerful men. Throughout 2018, it raised more than $22 million for its legal defense fund and got more than 800 attorneys to take the cases of thousands of women and men. This year you’ll be hearing about Time's Up X2 and see celebs wearing bracelets and ribbons on the red carpet. The company's going big—and the spotlight hasn't been exempt from controversy. Last month, former president and CEO Lisa Borders stepped down after sexual assault allegations were brought against her son. Time's Up continues to work towards its mission while it looks for a new, permanent CEO. Its goal: that the number of women in leadership and in places where women are underrepresented will be doubled this year.