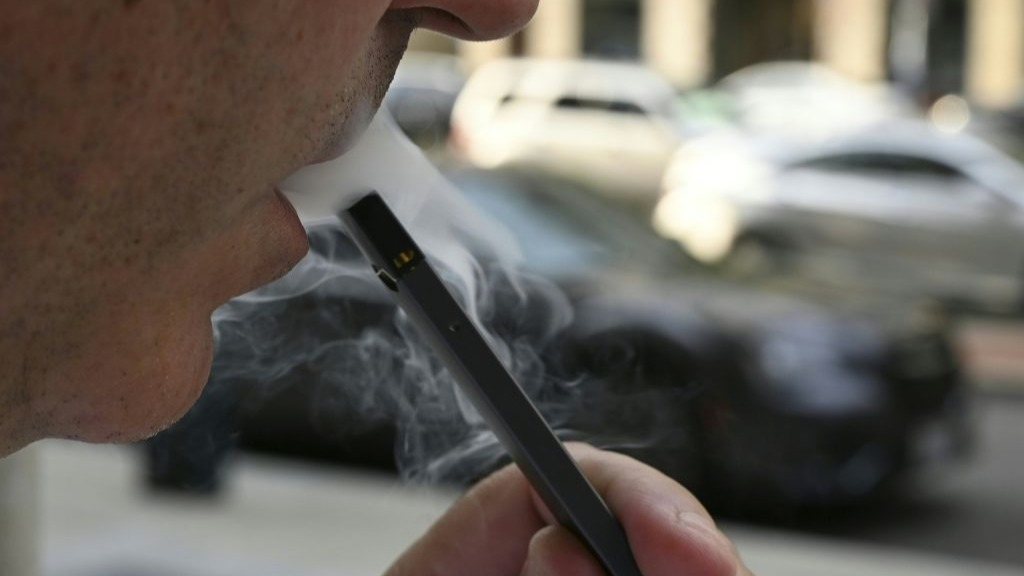 Fast forward to 2003, when a Chinese pharmacist created the modern-day e-cigarette. They became popular in China because they were seen as a way to help quit smoking. Over the next few years, it hit the market in Europe and the US. As more e-cig makers came on the scene, their products sold like crazy. They were heavily marketed, especially to teenagers. And Americans took up the habit thinking it was healthier than regular cigarettes, since e-cigarettes don’t contain tobacco, which has carcinogens (aka chemicals that can cause cancer). Today, there are e-cigarettes for nicotine, THC (a component in weed that can get you high), and CBD (a component in weed that doesn’t get you high). We have a Skimm Notes on marijuana.

E-cig devices are causing serious health problems. They may not have tobacco, but they are still extremely addictive, and some contain as much nicotine as an entire pack of cigarettes. Then there’s the fact that since the CDC started tracking deaths this summer, it has reported that 54 people have died from vaping-related lung illnesses – and more than 2,500 have gotten sick from vaping.

Bans on bans on bans. Officials are especially worried about the teen vaping epidemic. Just like cigarettes before them, vape pens have become cool among young people. They look high tech (like USB drives) and can come in flavors like mango and mint. In 2016, the feds banned e-cig sales to people under 18. Some states have made moves to ban flavored e-cigs. Skimm Notes gets into how the gov is trying to crack down on vaping.

Team Fan of the Ban says the FDA has been too lax with e-cigs, and needs to take them off the market while it assesses how safe they are. Oh and that we definitely need to ban flavored e-cigs to help keep teens away from this product.

Team Not So Fast says a ban isn’t the best solution. They acknowledge the health concerns around e-cigs, and say the rate of vaping among teens can be a cause for concern. They say we should do something about this, like increase taxes on e-cigs to keep kids away from them. But that banning flavored e-cigs might drive adults back to  a worse option: traditional cigarettes.