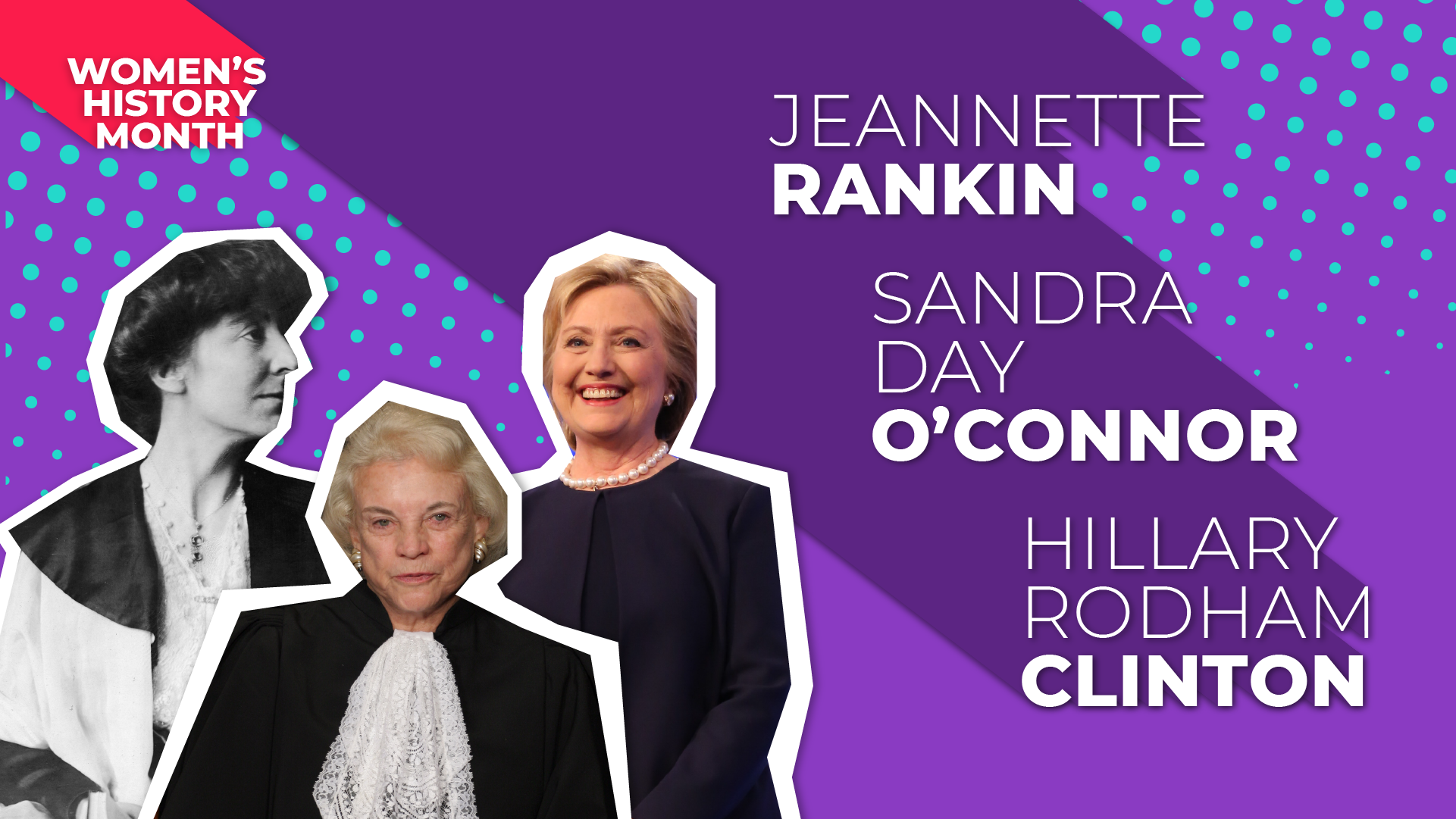 What: Clinton: first woman to get a major party nomination for president.

Why: Each of these women broke historical boundaries as they worked toward women’s representation and inclusion in the three branches of US government – legislative, judicial, and executive. By breaking barriers at or near the highest levels of US gov, they’ve paved the way for other women to recognize these milestones as achievable and continue in their footsteps. As Rankin once said, “I may be the first woman member of Congress. But I won’t be the last.” She was right. More than 100 years later, there are now 127 women in Congress.