The Benefits (For the Whole Family) When Dads Take Family Leave 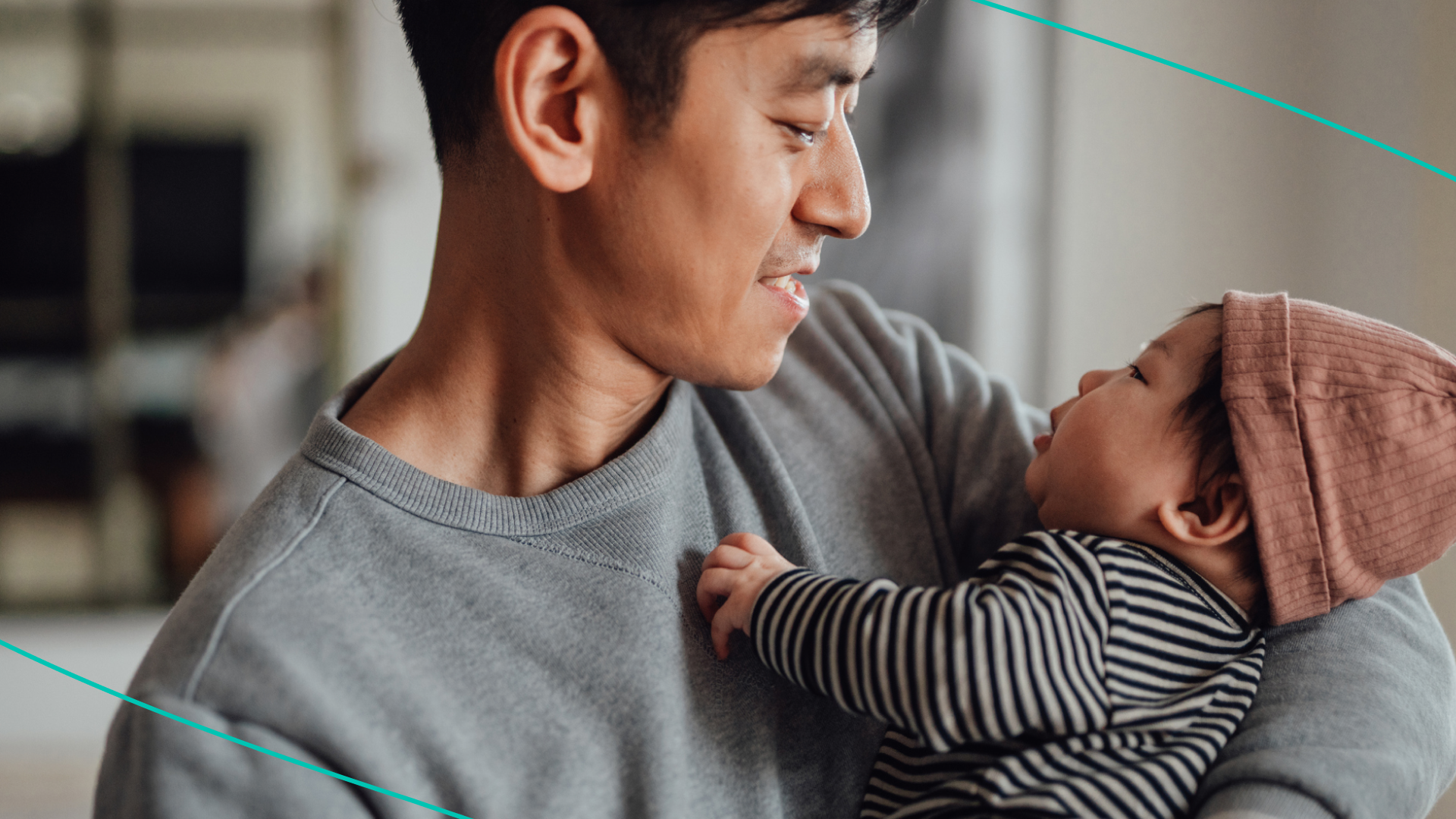 And we’ll go ahead and state the obvious: Women are taking longer leaves than men on average. About 54 days versus 18 for a new child, according to this U.S. Department of Labor report.

So why do dads take less family leave than moms do?

A couple of reasons, including:

Brad Harrington, executive director of the Boston College Center for Work and Family, has been studying the impact of family and work. And published a study in 2019 on the impact of paid parental leave on the family dynamic and the parents’ careers.

And Harrington’s research found that men are resistant to take leave that isn’t fully paid. “Men said, ‘if I'm not paid at least 70%, and more likely 80-100% pay, it would be very difficult for me to take leave.’”

Harrington said that in his 2019 study, women were twice as likely as men to utilize flexible work arrangements.

But do dads really need to take their family leave?

Research has shown that when dads take family leave, it can impact their:

“The postpartum period is supposed to be this beautiful time where you celebrate your new little one. And unfortunately it goes unnoticed that many folks struggled during this time. They have a change of their identity and responsibility [and] there's a strain on the interpersonal relationship between the partners,” said Jenn Leiferman, director of the Rocky Mountain Prevention Research Center at the Colorado School of Public Health. She authored a study on how dads also suffer from prenatal and postpartum anxiety.

When a dad acts as a primary caregiver, a study found that they will have the same brain development as a primary-caregiving mom.

When a dad takes less leave, and a mom primarily stays home and cares for the child, Harrington said the primary caregiver gets established right away.

“The woman is not only more confident about her abilities to be the caregiver, she's more competent. And she’s going to know how to respond to the child much more effectively,” he said. Harrington added that then when it comes time for the dad to take care of their child alone, he carries the mindset that “Oh, my wife knows what the child wants and what the child needs.”

He said this sets up a dynamic where the mom is then the primary caregiver, and the dad is a secondary caregiver. And this won’t change, unless the dad takes the time to develop his caregiving skills.

“Anything we can do to encourage men to take the leave, therefore, is one big step forward in terms of getting into a situation of gender equality on the caregiving front,” he said. “Both they and their spouses have reported that if they take leave, they're more likely to be more engaged and more hands-on caregivers, not only in the short-term, but in the long-term as well.”

But Harrington said that in his research on generational differences amongst men when it comes to work and family, younger men seem to be more “committed to a shared caregiving arrangement” than older men.

Harrington added that companies offering men better paid family leave can also help women advance professionally: “We want women to succeed, but we don't expect the men to do more caregiving. That formula doesn't work. So I think the degree to which organizations are committed to women's development and women's advancement, they also have to be encouraging in compensating men to take leave so that the women have an opportunity. That they're not the ones who are always having interrupted career paths and the men never do.”

Is anything going to change? How do we support men to take more family leave?

Until paid family leave becomes a federal policy, it’ll be left to companies and states. Which could mean a shortened amount of time off, loss of income, and lack of support for all parents, dads included, at least for now.

But access to meaningful leave is also crucial: Harrington said that the stigma around taking leave diminishes when an organization has a strong policy and strong leadership.

“Giving men paid leave and giving gender equitable leave periods is the most obvious example of sending a signal to men that men are caregivers too,” Harrington said. “When it comes to the bonding period with the child, if the woman gets the leave and the man doesn't, then we're sending a really strong signal that women are caregivers and men are not.”