Sittervising: A Parenting Trend That Actually Helps Kids and Moms 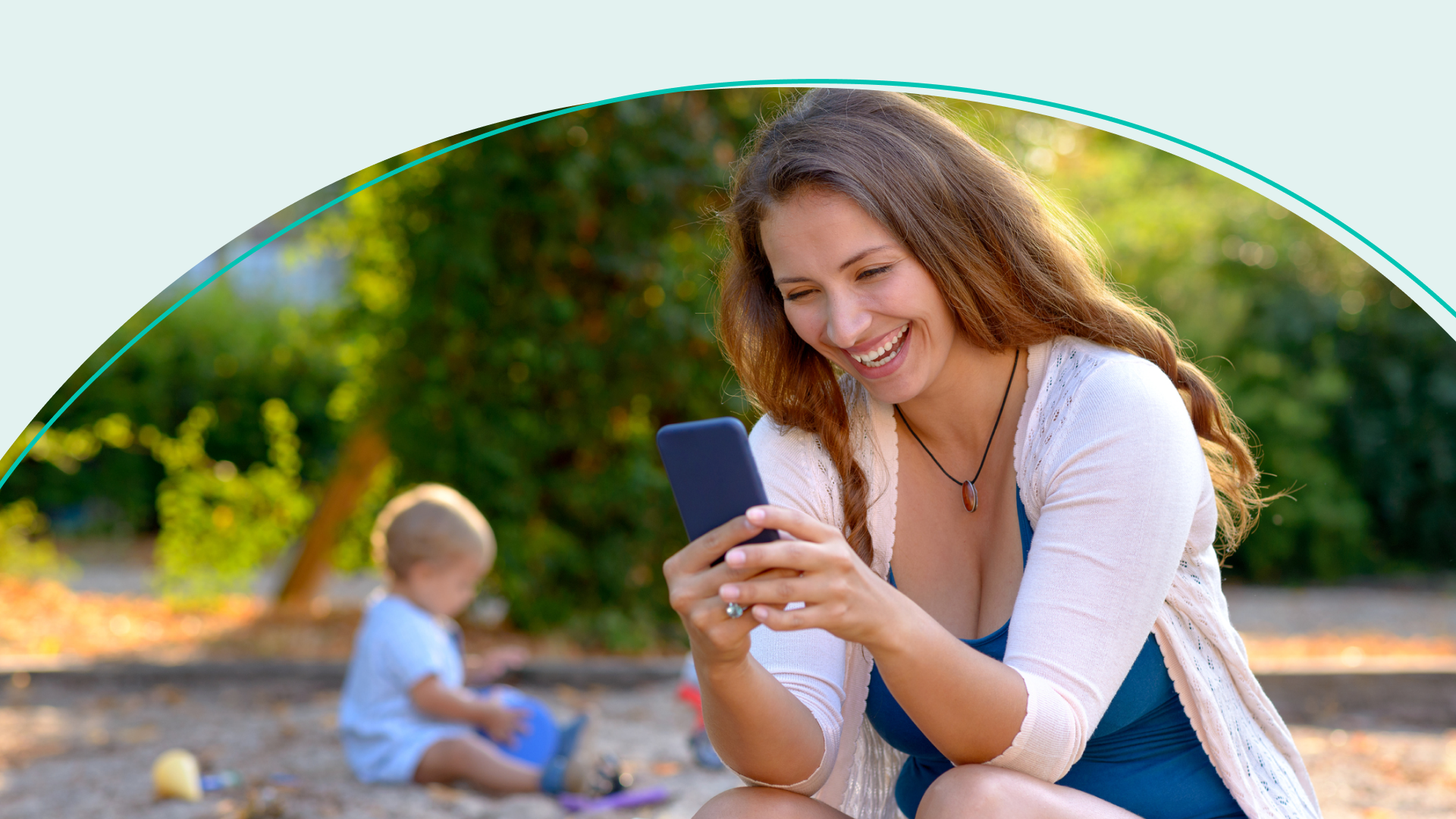 Sittervising may sound obvious once you realize what it is (sitting while supervising your kids). But think about it: How often do you sit on the park bench while your child plays on the playground? Exactly. The goal of sittervising is to let your kids hang independently while you take a minute (or two) to yourself. Susie Allison, M. Ed specializes in early childhood education and is the founder of the popular Instagram account Busy Toddler. She coined the term, and here’s what else she had to say about sittervising.

Sittervising is the bridge between helicopter parenting and free-range parenting.

“Sittervising is a conscious decision by a parent to sit down or to remove themselves from their child's play,” said Allison. “In early childhood especially, play is the highest form of learning a child can do. And even when adults try their best, we accidentally change play and remove some of the learning benefits that occur with play.”

This doesn’t mean you can’t play with your child. In fact, research shows playing with your kid helps create a healthy, safe, and nurturing relationship. But Allison said sittervising is an opportunity to acknowledge that sometimes, letting kids play by themselves or with other children better helps them learn important skills.

Allison referenced analysis from Peter Gray, a retired psychology professor at Boston College, who researches the impact of children’s play. Gray defines play as “voluntary, self-directed, and imaginative” and by having an adult involved, play loses those qualities.

What are the benefits of sittervising?

The American Association of Pediatrics says play has shown to support brain structure and functioning in kids.

“They learn communication skills. They learn empathy, problem solving, and critical thinking. They learn risk management and how to solve conflicts. When a parent is there, the child can default to the parent to solve the conflict,” said Allison. “We're trying to be such engaged and such involved parents, but instead we've gone so far into that, that we've accidentally, and truly with love, removed opportunities for children to learn and to learn independently.”

But it’s not just your little ones who can benefit. Sittervising is a win for parents too.

“It’s become this very twisted idea that hands-on parenting and very attached, intimate, and involved parenting has to mean physically sitting with the child 24 hours a day. By doing that, we've changed the way that children are learning. But what we've also done is created a culture of parent burnout, where the parent has absolutely no time and no permission to do any of their parenting chores, to do any of their parenting work, to do housework, to do their actual work,” said Allison. “With sittervising, we give the parent time to either sit and recharge or do the dishes or do the laundry, or do any of the many jobs that parents have to keep the home community thriving and surviving.”

What if I’m worried about my kid’s safety during sittervising?

Allison said you should still be supervising your kids, even if it’s from a distance. You should be able to see and hear them.

“When it comes to safety, you need to look at the environment, look at the child and the skill. [Make sure it’s] a safe space for the child. You can keep your distance while keeping them safe. You just have to also begin to start trusting their judgment a little more, which is really hard for us,” said Allison.

Does sittervising only work for a certain age range?

Nope. It can start the day your baby comes home from the hospital.

“They can begin learning self-entertainment skills that might look like a baby laying on a playmat looking up at a mirror and noticing themselves. You can start it in five minute chunks,” said Allison. “Children can learn these independent play skills, and they can develop them over the course of time.”

How can I put sittervising in action?

You can sittervise pretty much anywhere you can let them play freely and safely. Your backyard (where you have a great line of sight), during bathtime (if they’re old enough to safely play in a tub), or a children’s museum.

“[The museum] can be a really great opportunity for sittervising — in those spaces that are intended for parents or intended for families or intended for children. Let's make the most of them and let's take a few steps back and watch the children from the perimeter of the room instead of right there in the middle,” said Allison.

She recommends using sensory bins at home, especially in the winter, to keep kids occupied.

Should I ask the babysitter or grandparents to start sittervising?

“For grandparents and babysitters, often the only opportunity to build a relationship with the child is through play. So they're fine to sit and play with the child. Grandparents are supposed to get down on the ground and roll around and play with the kids because then they leave an hour later, and we're left with the disaster,” said Allison. “Sittervising is more about primary caregivers. [They] are the ones that need to unload the dishwasher and do the laundry and are burnt out from the mental load of parenting.”

Sittervising lets your child play on their own — and at the same time, gives you back some time for yourself. It goes against a lot of what we think it means to be an involved parent, but experts say letting kids play freely helps them learn. In a world where parents feel constant pressure to intervene and overschedule — sittervising may be a welcomed trend (and break).