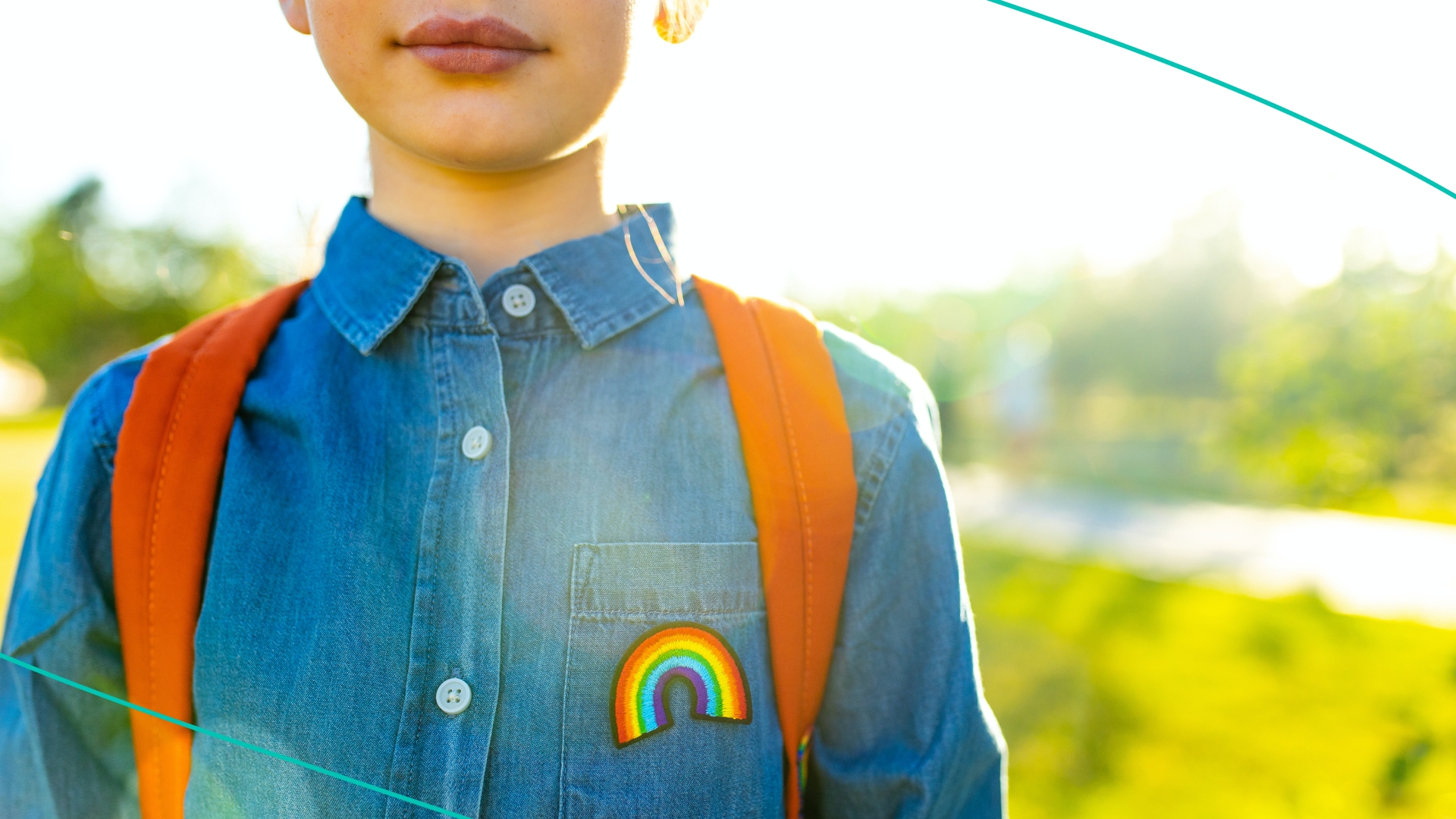 Since Florida passed its controversial 'Dont Say Gay' bill in March, more than a dozen other states have intro’d or are considering "copycat" legislation that would limit discussions of gender and sexuality in schools. Some proposals would even ban books related to sex and sexual activity. Or require parents to state in writing that they'd like their children to be a part of any instruction "relating to gender identity.”

This wave of anti-LGBTQ+ legislation has been met with intense criticism — from Hollywood to corporate America. But that hasn't stopped some politicians from moving ahead. Our “Skimm This” podcast team spoke with Amit Paley, the CEO of The Trevor Project — the largest crisis intervention org for the LGBTQ+ community — about the rise in this legislation. And its impact on LGBTQ+ students and their families. Scroll down for our convo with Paley. And listen to the episode below.

Note: This interview mentions suicide, which could be triggering to some readers.

What is this type of legislation trying to accomplish?

“It's a little bit complicated to know what is actually in the minds and the intention of the legislators who passed this because they're saying many different types of things. But we can tell what the outcome of this legislation is. And that is to create fear among educators, among young people, and among families and parents to talk about who they are as LGBTQ people and to censor educators and students on talking about issues. And in some cases, even the existence of LGBTQ people.”

How could anti-LGBTQ+ legislation impact students and their education?

“If the most powerful people in your state are trying to ban and censor teachers and students from talking about who you are, and your identity or the identity of your parents, that’s a really hurtful and scary thing for many young people. It can create a lot of fear and it can be sending a message to LGBTQ young people and to their friends and teachers, that there is something wrong about being an LGBTQ person.

“The way that this legislation has been worded and designed, seems tailor made to create that fear and uncertainty. Because one of the aspects of this legislation in Florida is that it allows individuals to sue school districts. And so that's going to put a lot of fear in teachers: If I say the wrong thing, am I going to get fired? If I let one of my students talk about how they have two moms or two dads, is someone going to sue the school district?...

“What we are [also] afraid of is that schools and teachers are going to interpret this legislation to say you can no longer have GSAs [Genders & Sexualities Alliances], which are safe spaces for LGBTQ young people to come together. [Or] you can't create a school project that talks about your family if your family includes two moms or two dads. [Or] you can't write essays or have classroom discussions where you talk about what it means for you to be an LGBTQ person.”

How can these bills and laws impact LGBTQ+ kids’ mental health?

“And it can create feelings of shame and depression and anxiety and feelings of suicide as well. That's why it is so important and is a form of suicide prevention to make sure that we are creating acceptance and sending messages of love and affirmation to LGBTQ people, not messages of hate.”

What support do LGBTQ+ youth need from society?

“When we specifically look at curriculum at schools, we saw in our research that LGBTQ young people who learned about LGBTQ issues or people in class had 23% lower odds of reporting suicide attempts…Just having that curriculum of LGBTQ people reduces the risk of suicide. Same for LGBTQ-affirming spaces…I hope that all lawmakers and families can look at that data and say ‘we need to be creating schools and classrooms where that acceptance and inclusion exists.’”

How can parents create a safe space for their kids at home, LGBTQ+ or otherwise?

“I think sometimes people think that there’s a secret trick or a magic formula to creating safe spaces and feelings of acceptance and love. But it really is as easy as saying to your children…that we accept people for who they are. We understand that there are LGBTQ people in the world, and that there's nothing wrong with being an LGBTQ person and that we will love you and treat you the same way that we would want to be treated ourselves in the same way that we treat anyone.

“When children see parents and family members using language like that…that makes young people feel more comfortable being who they are, and leads to better mental health and overall better outcomes for young people.”

PS: For more on our conversation with Amit Paley, check out our "Skimm This” episode.