Why I’m Childfree: Author Emma Gannon on Her Choice Not to Have Kids 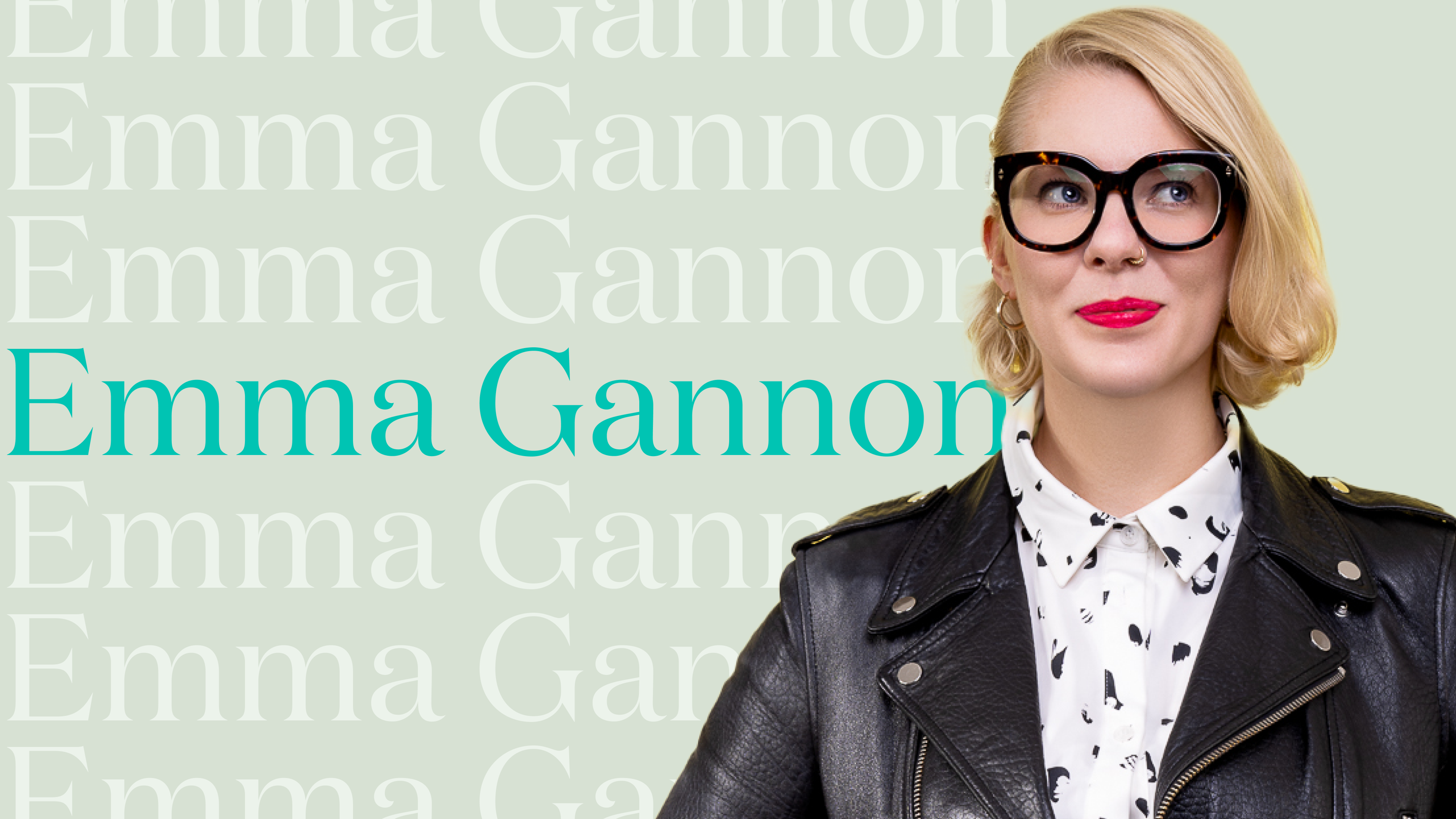 British writer and podcaster Emma Gannon is candid about her decision to not have kids. In other words, like the protagonist in her debut novel “Olive,” she is childfree by choice. And she’s not alone. In a recent Pew survey, 44% of nonparents 18 to 49 years old said it wasn’t likely they’d have kids. That’s 7% more people who felt that way than in 2018. And while population growth in the US has been slowing for years — driven in part by lower birth rates — the pandemic has led to record lows.

But even though it seems the choice to be child-free is gaining traction, we still live in a society where women are often expected to be mothers. Sometimes to the point where doctors might deny them hysterectomies  — or other surgeries that could stop them from getting pregnant  — because of concerns they might regret not having biological kids.

So it’s time to have a frank discussion about the choice to be childfree. That’s where Emma Gannon comes in. She talked to us with the hope that sharing her story could help other people figure out theirs.

The following has been edited for length and clarity.

When did you realize you could decide whether or not you wanted kids?

Most of us grow up being very influenced by society and by others. Even as a little kid, you might have a doll that you push around in a stroller. It's so weird. Like we're being trained. For me, there were these signs. I remember reading “Eat, Pray, Love” and seeing Elizabeth Gilbert travel the world. There's a reason like 10 million people read that book. There was something about a woman saying, “I don't want any of this. I want to go and be by myself and do yoga.”

That was a pivotal moment. It was a long time ago, but look at Instagram now and it's full of people finding themselves in Bali or wherever. But that's why I think we need more role models. I can't believe I hadn’t seen a novel with a childfree character. We've got Samantha Jones in “Sex and the City.” And people like Jennifer Aniston speaking about it in the news. But that's not really enough. I hope that reading “Olive,” or an article I've written about how I believe childfree women can be so happy and fulfilled, could be someone else's pivotal moment.

I know you’ve described yourself as “childfree by choice.” Is that the term you prefer?

I did have a few magazines call me “childless” when I was promoting “Olive” all of last year. And it made me feel a bit weird because I do think the “less” indicates that you are missing out or that you're lacking something. I do use “childfree,” but I also wish we had another word, because that’s still defining yourself by what you're free from.

Why did you decide to write about being childfree, in your novel and essays?

It definitely came from a personal place. I felt myself at a bit of a crossroads and started to feel that sort of creeping-in feeling of, “I'm 30 and I know that my life might look different to my friends.” [Gannon is now 32.]

My friends were starting to talk about family vacations we could all go on together with our kids. And I was like, “Oh, that does not sound like it's going to be me.” And then I just put a tweet out randomly one day saying, “Is anyone out there childfree by choice?” I got about 100 messages in about an hour, and then I started emailing people. I interviewed about 50 women of all ages. I had people who were like 17 years old, saying, “Emma, I know I don't want kids. I feel so alone, and I feel like I'm not being seen. And no one in my family believes me.” And then I had women in their 80s who had emailed me, saying, “My life is amazing. Don't worry. It's great over here being childfree.”

The common theme was that these women felt like they weren't being seen by popular culture and the people in their lives. I remember one woman saying that every time you say you don't want children, people act suspicious of you. And that really summed up this feeling of how you feel a bit weird. A bit alien.

Is your decision to be childfree unique when it comes to your close friends?

I have a group of four best friends, and they all want to be mothers. One has two children. And it was this feeling of, we went to school together, we moved to London at the same time, we met boyfriends at the same time. And then suddenly my best friend goes through this thing that I don't think I'll ever understand — after I used to understand absolutely everything about her as a person.

I can probably understand that she's busy and that her children come first, but it was just this feeling that you aren't as important anymore, which sounds a little bit selfish and demanding. But also what I love about being a childfree woman is I do have amazing conversations with my friends who are mothers. I feel like they can tell me stuff they can't tell other moms. They do say it is competitive in the world of motherhood. But I've got nothing to judge, you know?

Do you have advice for childfree people who get asked the “when are you having kids” question?

I do think we have to normalize the idea that it's becoming a bit more of an inappropriate question for a lot of people. We don't know what people are going through. One approach is to kindly point out that it's not something you want to discuss right now. I think you can just say that and shut it down. And then I think people will learn over time, like, “Oh, right. That's not really something that's up for debate.”

Is that how you answer the “kids” question?

For me, I’m quite direct because I think people need to really wake up to the fact that it can be really triggering if someone's privately trying to have a baby and is struggling to conceive. [theSkimm has a guide on fertility challenges.] You just don't know. I get the “kids” question a lot because I have a lot of nieces and nephews. And so, whenever I'm holding a baby — and I love my nieces and nephews — it's like, “Oh, you're going to be next, aren't you? I'm sure you're going to be a great mother.”

They’re nice comments, but I just openly say, “Oh, I don't think that's going to be me.” Weirdly, I used to say, “I'm not sure.” Which is kind of true, who knows. But I feel like I was doing that to be culturally more palatable to people.

Did opening up about your decision to be childfree upset anyone close to you?

Luckily, my parents were totally fine with it. I think, for a lot of childfree women, they worry so much about upsetting their parents because a lot of parents can't wait to be grandparents. That's not a reason to have children. But it’s really such a personal decision. And I do think that in this world and society, we go with the flow in so many phases of life, and we don't actually sit down and think about what we want to do half the time. And I think sometimes people can literally find themselves getting married and having babies without even really thinking about it. So that's what I care about: empowering people to make the right choices for themselves.

Do you feel like you have to prove yourself to others as a positive example of a successful childfree person?

It is a very valid question and I think it comes up a lot with childfree women that they almost feel like they have to have something else going on to make up for not having kids. That's something I try to push back against. I don't feel like women should have to try to fill the gap, because I don't believe being childfree leaves a gap.

But I suppose, personally, I do have something that will always take up a lot of space in my life, which is being a writer and being creative. And I know it sounds really cheesy, and I really don't like it when women or men talk about their book being their 'baby,' because it's not the same. But I do feel like I'm creating in different ways. I do think I'm going to leave behind a portfolio of work. It's not the same as having children, but it's my version of doing something while I'm here on this planet.

Emma Gannon’s novel “Olive” is out now. Her next book, “(Dis)connected: How To Stay Human in an Online World,” is now available for preorder.