More Than “Treat Yourself”: The Story of Self-Care 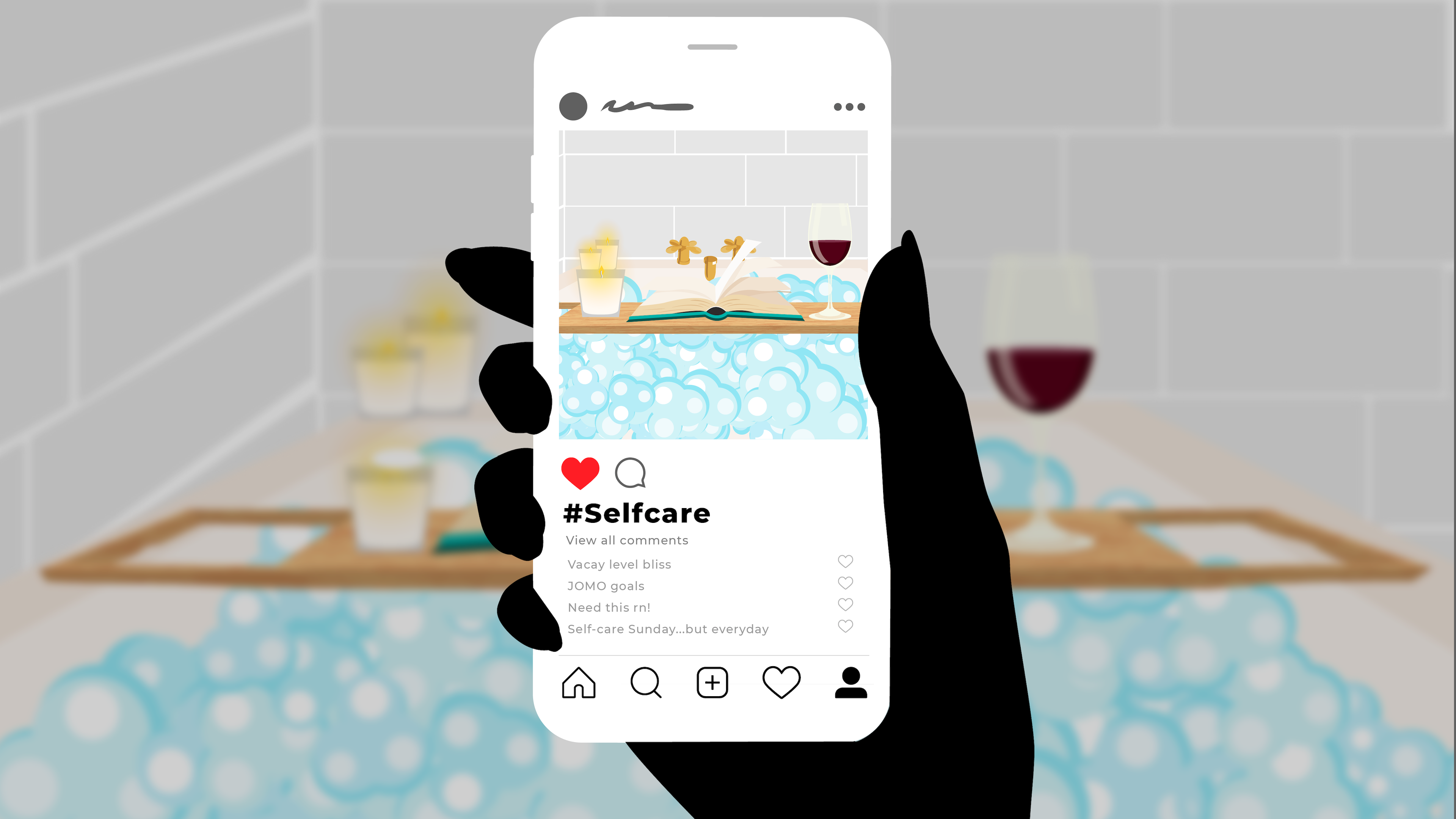 April is Stress Awareness Month - and when we say “stress”, Google says “self-care.” Self-care is often equated with spa trips and “treat yourself” moments. It’s an $11 billion industry in the US. But there’s actually a long history behind the self-care movement.

Self-care started off as a medical practice back in the 1960s. People with really stressful jobs (think: ER doctors or trauma therapists) were told to take care of their own mental health, before they were too burned out to help their patients. Then doctors took that concept and ran with it. They told their patients to be more aware of their own health, rather than just counting on what their doctor told them. Then, self-care became a radical political movement. The Civil Rights movement and the feminist movement all practiced self-care to prove that they had control of their bodies – and their lives.

Ok, but then there was a shift, right?

Yup. In the 80s and 90s, self-care became all about Jane Fonda workout videos and yoga classes. Into the 2000s, hundreds of thousands of products were marketed in the name of “self-care.” With the rise of social media, people started posting about how they were practicing self-care, and the practice of self-care and “treating yourself” became more of an act for an audience.

That’s a lot of changes…

And self-care isn’t finished evolving. We’ve seen self-care emerge as a way for communities to heal from collective trauma. From the aftermath of the September 11 terrorist attacks to the Black Lives Matter Movement after several shootings of unarmed black men, communities have come together to practice self-care by taking care of each other.

Self-care has evolved a lot throughout its history. From a medical movement to a political movement, a fitness craze to a consumer craze, there have been a bunch of different ways to look at self-care. And it’s continuing to evolve today. The conversation about the self-care movement isn't going away anytime soon. So take a deep breath, and take care of yourself.