Podcasts for Learning Something New 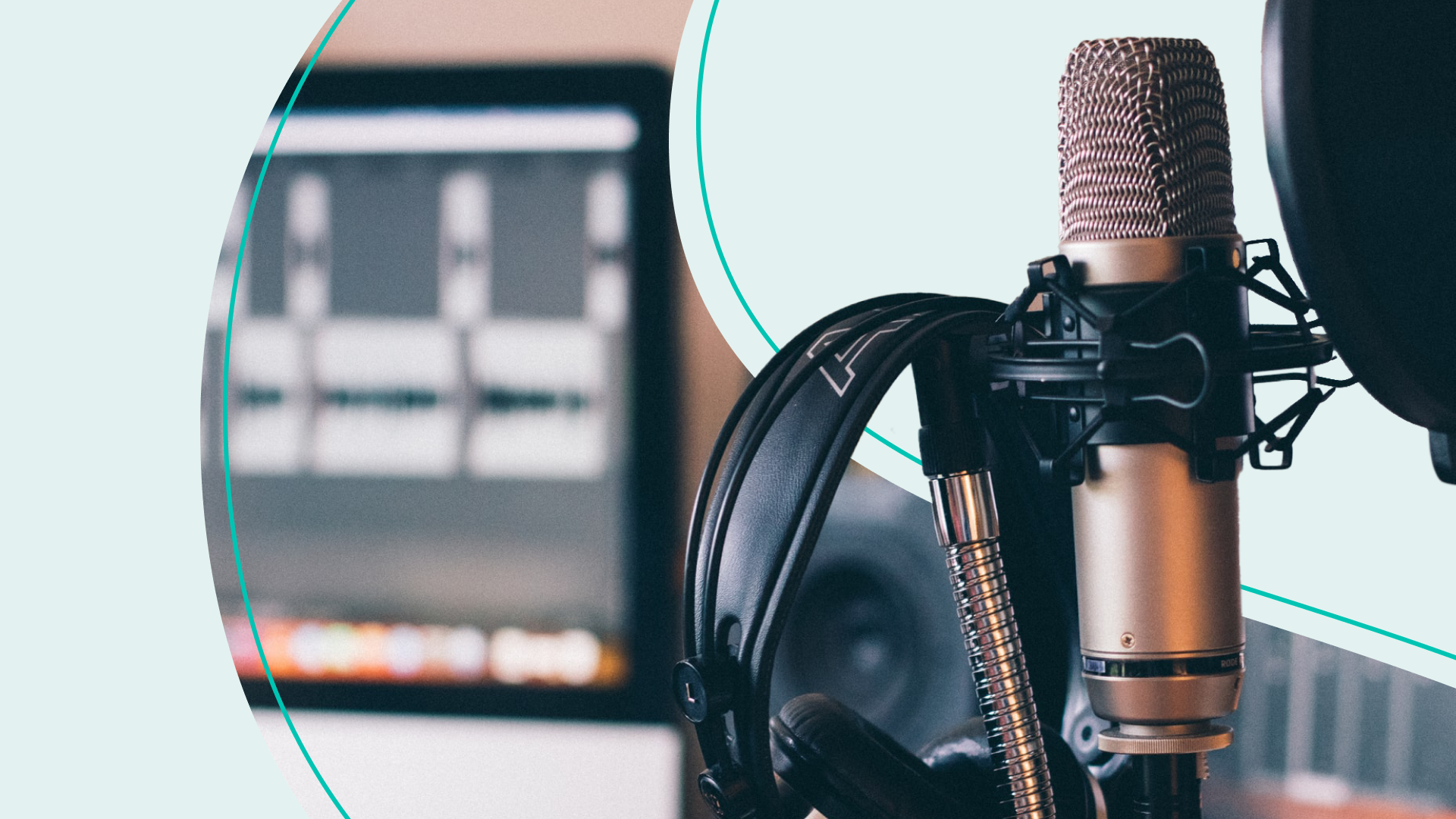 Are you there, pod? It’s me, choices. Picking a podcast can be overwhelming. At Skimm HQ, we’re partial to the educational kind (and the softer California grape). Here are some of our faves for learning something new.

First up, have you heard that theSkimm has two podcasts? We may be biased, but they both have great reviews from people who aren’t our mothers...

theSkimm’s weekly news podcast brings you the context you need about the most complicated stories of the week. Spoiler: It’s short and conversational, à la the Daily Skimm. Look for it on Thursday evenings.

Our weekly career podcast goes deep on advice with the women who have lived it (think: Elaine Welteroth, Cindy Crawford, and Tamron Hall). We’re talking entrepreneurship, giving and getting tough feedback, growing a team, and much more. It'll motivate you to ask for that raise, update your resume, and finally send that cold email to the person you met at a conference two years ago.

This New York Times podcast that’s hosted by Nikole Hannah-Jones delves into all the ways slavery shaped U.S. history and continues to influence the structure of the country. Hannah-Jones uses the personal as an entryway to the universal, exploring both her own family tree and the broader effects of slavery on U.S. institutions.

Raise your hand if you were the kid who asked your parents why the sky is blue. This one’s for everyone who’s curious about the “whys” all around us, especially as they relate to design and architecture. Think: Why did Sigmund Freud use a couch instead of an armchair? Why are there so many inflatable men at used car lots? This scratches information itches you didn’t even know you had.

Alice Austen. Maria Mitchell. Henrietta Leavitt. Bessie Smith. Don’t know their names? You will after listening. Every episode of this short and sweet podcast explores a woman that should’ve been in the history books. Ladies’ night, in ten minutes or less.

Harvard. What, like it’s hard? Everyone’s favorite genius factory gets down to business in this pod full of management analysis. Topics include the role of race in the workplace, when to team up with your competition, and defining and adapting your leadership style.

Do you ever wonder why you act certain ways? NPR’s social science correspondent Shankar Vedantam breaks down the patterns that inform our thinking and behaviors. Topics include everything from different types of laughter to the logic of rage to the psychology of economic inequality. Brain, fed.

This one is all about criminal justice reform and, in particular, the ways in which the justice system negatively impacts people of color. Each episode explores a different criminal justice issue, including bail, schools in prisons, and the privatization of prisons. Host Josie Duffy Rice is joined by a rotating cast of guest hosts. Together, they interview activists and experts to present a fuller picture of America’s prison system.

In 1990, 13 artworks valued at a total of $500 million were stolen from Boston’s Isabella Stewart Gardner Museum. Thirty years later, they’re all still missing. Anddd there are a lot of theories about WTF happened. In this pod, you’ll learn about the heist itself and the investigation into the missing art. Think: Art history meets true crime meets “The Goldfinch.”

Calling all book lovers. Each episode includes an author interview and an in-depth discussion around a theme brought up in their work. Think: intimacy, sisterhood, luxury, and more. One of the hosts is a literary agent and the other is a writer and an academic. Trust us, their book recs and close reads do not disappoint.

Let Malcolm Gladwell be your docent through time. This historical podcast demonstrates the famous journalist’s signature ability to synthesize complex ideas into compelling stories. Each episode re-examines an event, idea, or person — everything from a Van Gogh still life to Brian Williams to “dragon psychology.” We’re not sure what that means either but will listen to find out.

Another one that looks in the rearview. Slate’s podcast "Slow Burn" focuses on recent-ish historical events and gives them an in-depth analysis that’s entertaining and engaging. Each season focuses on one cultural event: Watergate (Season 1), the Bill Clinton and Monica Lewinsky scandal (Season 2), the murders of Tupac Shakur and the Notorious B.I.G. (Season 3), and David Duke’s rise to prominence (Season 4). Prepare to ramble on Zoom happy hours after listening.

The method behind the music. This pod brings on a different musician each episode to break down one of their songs. They discuss the writing, ideas, and sounds that made the music go from their head to your AirPods. Even if you’re not a music buff, you’ll learn something fascinating about the artist’s creative process.

Stuff You Should Know

Take a moment to appreciate a self-explanatory title. This is another pod with an intriguing and surprising list of topics you’ll learn more about, including but certainly not limited to: how sushi works, how pain works, how book banning works, and how ghosts work. So there’s really something for everyone here.

Everyone tells you to meditate. But it might not be clear if it’s helpful. In this podcast, ABC News anchor Dan Harris — who turned to meditation after having a panic attack live on air— explores happiness by speaking with scientists, meditation teachers, and the occasional celebrity about topics like anxiety. He proposes the idea that you can train your way to calm. Nama’stay listening.

Your friend’s aunt hawking leggings on Facebook? Yeah, she’s in a pyramid scheme. If you’ve ever wanted to learn more about the inner workings of these orgs, "The Dream" podcast is here to make your, yes, dreams come true. And the pod’s second season is all about exposing the wellness industry. Because that heart chakra crystal you paid $30 for did nothing for your love life.

This one will up your heart rate. Each season explores a different true crime case, including the NXIVM sex cult and the “Satanic Panic.” It touches on aspects of the justice system along the way and gives you little-known facts about these widely known cases. Cue the SVU music.

Princess Diana. The Electoral College. The Preppy Killer. If these topics intrigue you, dive into this grab bag of a podcast in which two journalists — Sarah Marshall and Michael Hobbes — discuss historical figures, events, and phenomena that have been misunderstood by the public. Their banter is witty, their research is excellent, and you’ll feel like you’re hanging out with two well-read friends.

Formal education can be expensive, but podcasts are free. And with this many options, we can all choose to be students, minus the binders and TI-84 calculators. Happy learning.