Is Monkeypox an STD? What You Should Know 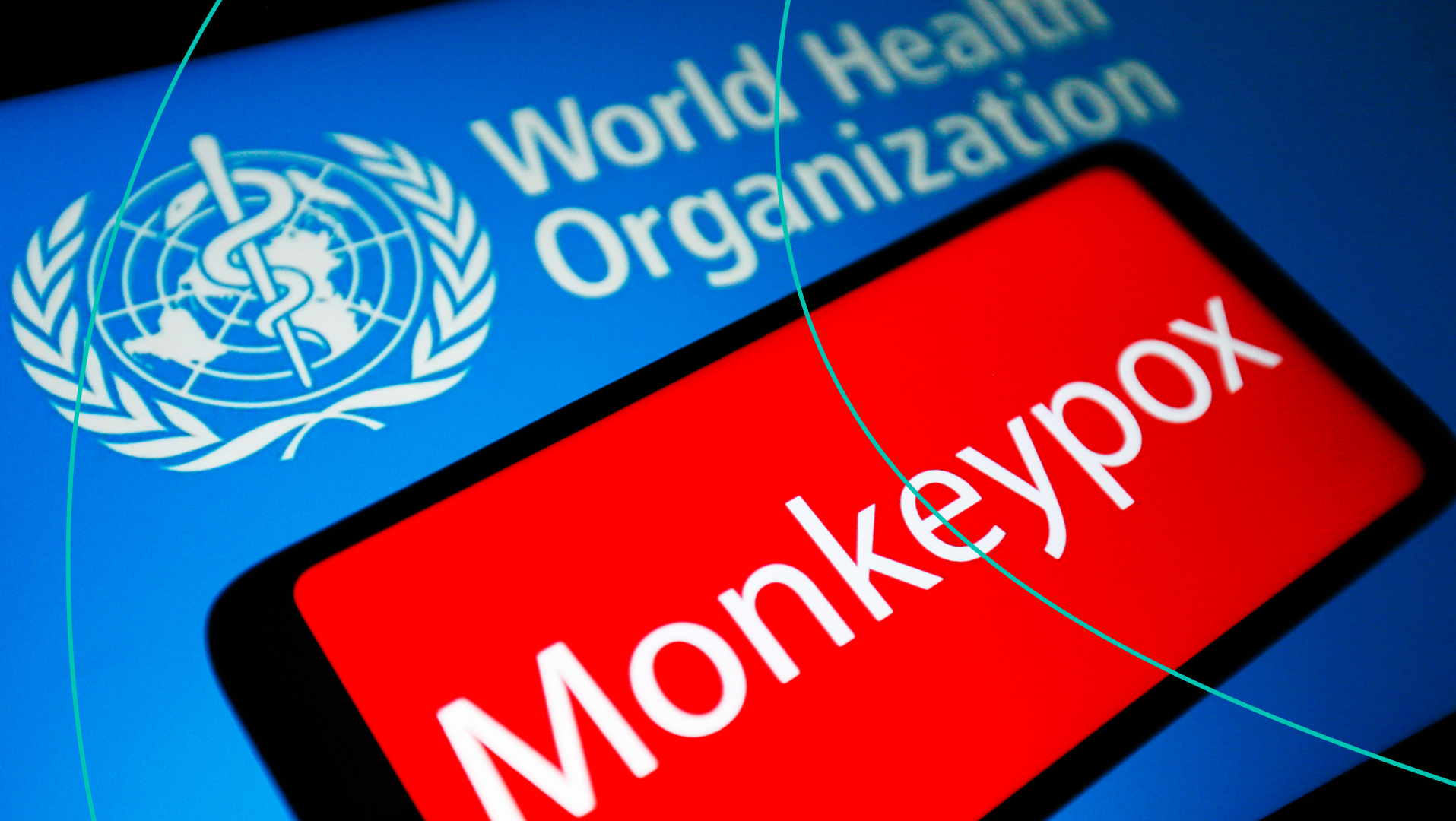 This might be the first time the term “monkeypox” has taken over your Twitter feed. But it’s an illness that’s been around for decades. Monkeypox — which was first discovered after outbreaks occurred in (you guessed it) monkeys in 1958 — is endemic in parts of Africa. You can think of it as a cousin of smallpox. Btw, don’t get used to the term “monkeypox” just yet. The WHO is looking into changing its name.

Why are we talking about monkeypox right now?

Because something unusual’s been happening: Monkeypox has been spreading internationally, without direct links to Africa. As of June 15, there were over 1,600 confirmed cases in 39 countries. Most are in different parts of Europe. But some are in Australia and Canada. And on May 18, officials confirmed the first US case of monkeypox this year in a Massachusetts man. He had recently traveled to Canada. A total of 71 cases of monkeypox have now been confirmed in the US.

Note: The first reported outbreak of monkeypox in the US was in 2003. It was linked to pet prairie dogs and was quickly contained. There were also two separate cases last year that were traced back to people traveling from Nigeria.

One leading theory for why monkeypox has been spreading this year: People could’ve been infected through sexual transmission at recent raves in Spain and Belgium, according to Dr. David Heymann, a leading WHO official.

Wait… So is monkeypox an STD?

Technically, no, according to WHO adviser on infectious diseases Andy Seale. “Many diseases can be spread through sexual contact. You could get a cough or a cold through sexual contact, but it doesn’t mean that it’s a sexually transmitted disease,” he said during a live stream on the WHO’s social channels. (Unrelated PSA: STD rates have been on the rise since the start of the COVID-19 pandemic. Partly because of people having fewer in-person doctor’s visits and screenings.)

The WHO announced on Tuesday that it’s working with experts worldwide to change the name of the infection after about 30 scientists wrote that there was an “urgent need” to do so because it’s currently discriminatory and stigmatizing. The most obvious reason, they said, is because recent coverage of the virus from the Western media has included images of Black people with pox lesions. That could inadvertently link the current outbreak to Africa and it’s “inaccurate,” the scientists noted. Another issue: the term “monkeypox” is inconsistent with WHO guidelines, which advise against using animals or geographic regions when naming diseases. And then there’s also some evidence the virus had been spreading among humans for some time before the current outbreak, without a “clear link to Africa,” and was possibly being mistaken for STDs.

What are monkeypox symptoms?

In addition to fever and chills, monkeypox can also cause a rash and fluid-filled blisters on the genitals. Meaning it could look like an STD. And, according to health officials, most of the early cases involved men who got infected after having sex with other men (though gender and sexual orientation have nothing to do with transmission rates). Again, health official say that’s not because monkeypox is an STD, but because it can spread when someone with lesions is in close contact with someone else. Or from an animal bite or scratch (rodents are actually more likely to carry it than the titular monkeys). And as far as the CDC knows, it can be transmitted between humans through large respiratory droplets, direct contact with bodily fluids, and contaminated clothing or linens.

Should I be concerned about monkeypox?

Last month, President Biden said that “everybody should be concerned” about the virus. So, fair question. But at the moment, health officials say that risk of transmission — outside of super close contact with those who have it — is low. The CDC clarified on June 9 that monkeypox virus particles aren’t able to remain suspended in the air or travel long distances like COVID-19 particles. And that airborne transmission of monkeypox would require sustained face-to-face interaction with someone as the virus particles drop out of the air quickly.

Here’s another way that monkeypox is not like COVID-19: There’s a useful vaccine available right away. At least that’s how the CDC sees it. The health agency says that monkeypox outbreaks could be controlled by drugs developed for smallpox (which was eradicated in 1980). And a top CDC official said Monday that the agency will tap into the national stockpile of smallpox vaccine for people who are high-risk.Thing to know: Health experts say that the fatality rate after being infected with the viral strain currently circulating is less than 1%.

We’ll be honest: There are a lot of unanswered questions about monkeypox. Including whether it will mutate and spread easier (like COVID-19). As we wait for more info, it’s not a bad idea to keep washing your hands, as you’ve been advised throughout the pandemic to prevent the spread of viruses. And, as for other (obvious) CDC-approved tips: avoid contact with animals that could have monkeypox, and use PPE if you live with someone who got infected or if you’re a health care worker caring for sick patients.

Monkeypox doesn’t appear to be the next global pandemic. But you’ve heard that before. So it’s understandable that you might want to stay up-to-date on news about a virus that’s traveling internationally. As it stands now, monkeypox is believed to be rare, treatable, and not transmissible through the air unless you’re in close contact with someone who has it. So continue to practice hand hygiene and keep your distance from people and animals that are sick.

Updated May 26 with latest monkeypox case totals in the US and worldwide.

Updated June 15 after WHO announced it would be changing the virus' name.