Does Plan B Work if You’re Ovulating? We Asked an Expert 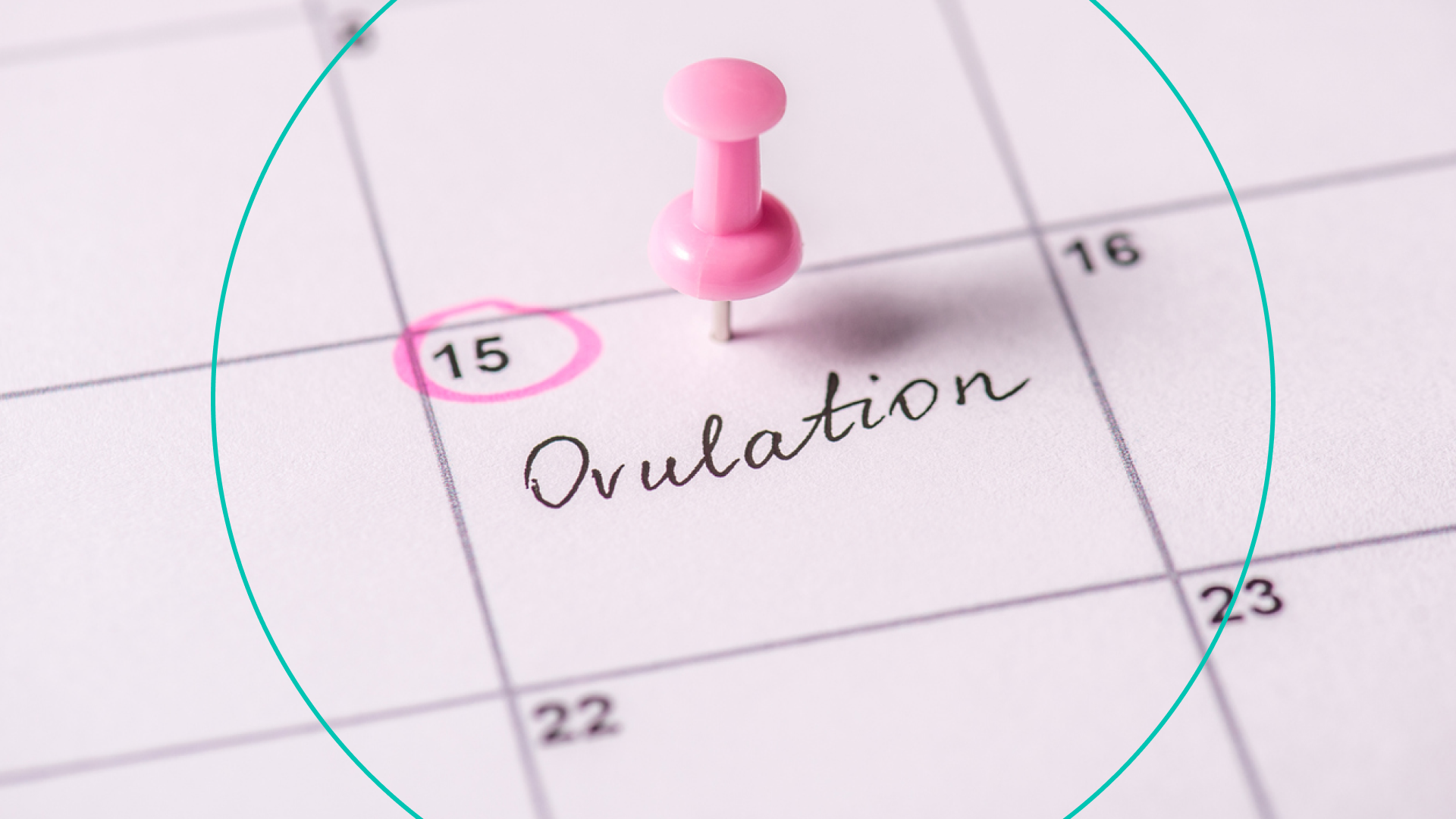 The morning after pill, also known as Plan B or Plan B One-Step, can prevent pregnancy when other contraception methods fail (or aren’t used). But what if you take it while you’re ovulating? Dr. Anita Sadaty, an OB-GYN at Redefining Health Medical, a private practice group in New York City and a professor at Hofstra Medical School, explained what you need to know.

Remind me. How does ovulation work?

Ovulation is when the egg is released from the ovary. This part of your cycle lasts about 12 to 24 hours and typically happens two weeks before your period. To get pregnant, the egg must be fertilized by the sperm within 24 hours of it being released. But if it doesn’t get fertilized, the uterine lining sheds. Meaning, you get your period.

Does Plan B work during ovulation?

Short answer: no. If ovulation has already started, Plan B can’t prevent pregnancy. Because the pill works by delaying ovulation from beginning in the first place. It can also cause the cervical mucus to thicken, which can block sperm from entering the uterus. And can cause the fallopian tube cilia (little filaments that move sperm toward the egg) to slow down.

How do I know if I’m ovulating?

Tracking your cycle is a helpful way to know when you’re ovulating. You can do that with a calendar, an at-home ovulation predictor kit, or by keeping a log in a notebook. Period-tracking apps can also be helpful. But people have had some concerns about them since Roe v Wade was overturned (think: your data not being as private as you had hoped).

What emergency contraceptive can I use if I'm ovulating?

If you’re ovulating and need an emergency contraceptive, you may want to consider getting a copper IUD (like ParaGard). Since copper is toxic to sperm, it can prevent it from fertilizing the egg. And it’s still effective at preventing pregnancy if it’s inserted during your ovulation cycle, said Dr. Sadaty.

Your other option is talking to your doctor about abortifacients. They’re medications that “prevent implantation, disrupt a pregnancy, or cause the uterus to expel a pregnancy,” Dr. Sadaty said. Note: They are now illegal in multiple states.

While Plan B is often a helpful emergency contraception option, it doesn’t work if you’re already ovulating. Tracking your cycle will help you know when you can — and can’t — take Plan B. And talk to your doctor about the safest, most effective ways for you to avoid an unplanned pregnancy.