The Right Way to Talk to Your Kids About School Shootings 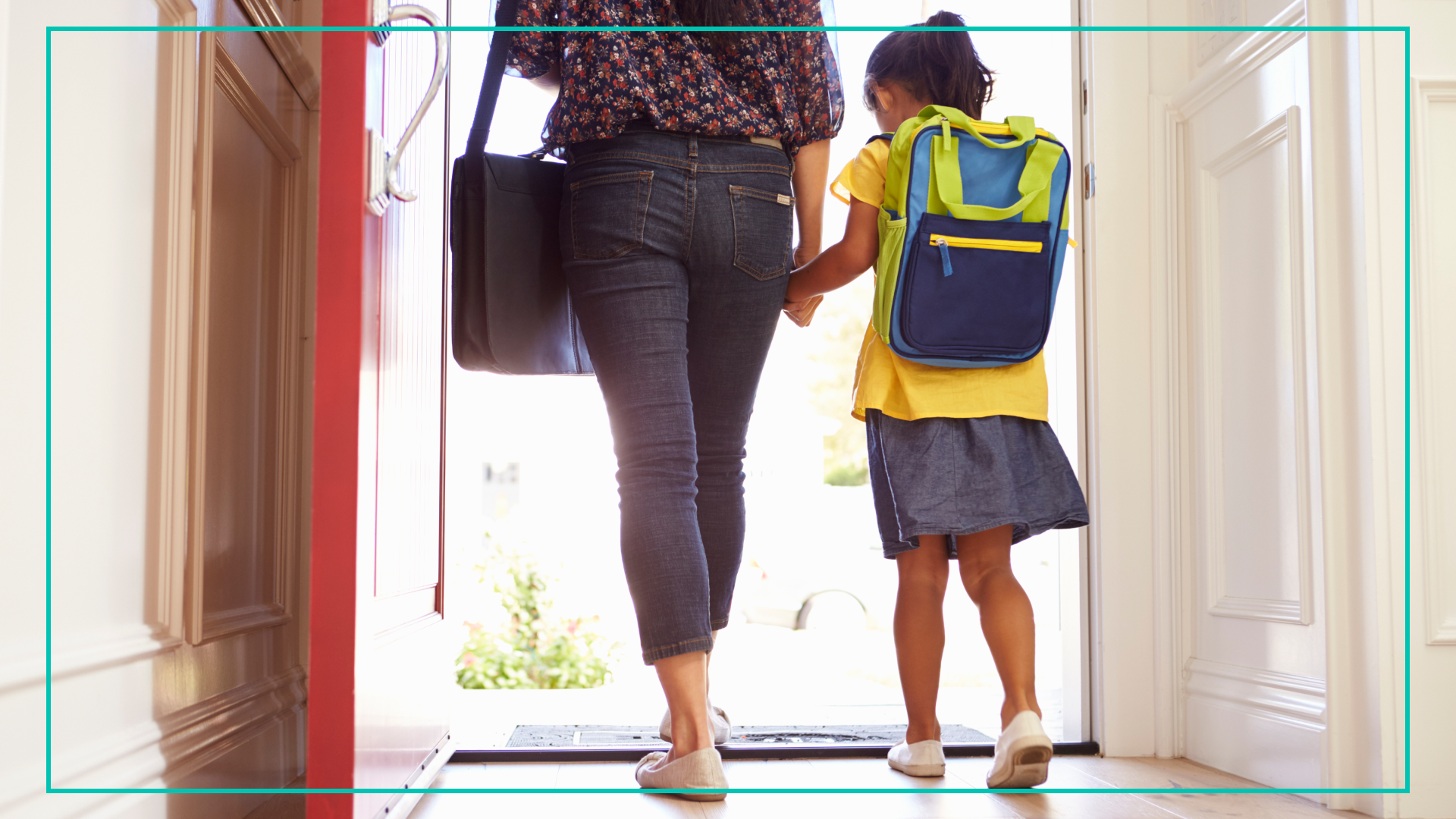 “Bad news” doesn’t come close to describing some of the recent headlines in the US. More like unspeakable events. Among them: the mass school shooting at a Uvalde, Texas, elementary school on Tuesday that killed 21 people (including 19 kids) and the shooting at a Buffalo, New York, supermarket that killed 10 on May 14.

As an adult, processing this kind of violence can be challenging enough. And if you’re a parent, it can seem daunting to talk to your child about such tragic news. But according to Jackie Baker, a speech and language pathologist who specializes in emotional regulation and fostering social communication in kids and teens, having that hard parent-kid conversation is necessary.

We asked Baker to share her advice for how to start that dialogue, what to do (and not do) when it comes to broaching the topic, and how to cater the conversation to children of different ages.

Why is it important to talk to your kids about violence?

Here’s the thing: Whether you talk about this news or not, your kids are going to try to do their own research into something they’re curious about. And during this reporting mission, they might not access the words, visuals, or information that you agree with, Baker said. After all, misinformation is even an issue for adults.

“It can be harmful to avoid” having your own conversation about a tough topic, said Baker. So it’s important to get ahead of the curve.

How do you start a conversation about a school shooting?

There’s no set script for this conversation, because every kid will feel and respond to the situation differently, Baker said. Instead, take the child’s lead. That can mean waiting for them to ask questions before you bring it up.

But if time passes and they’re not asking about the news, Baker said you can gently remind them: “You know you can talk to me about anything that you see going on that worries you.” Or say something like: “Any questions you might have, I’m open to discussing.”

“You really want your child to explore what their concerns are or what their questions are, and you are the open party,” Baker said.

What if my child asks, ‘What’s going on?’

Baker suggested saying something like this: “People can get hurt in different places. And school is one of those places. Do you feel safe in your school?” That way, you can turn the question around to make sure you’re focusing on your child’s concerns.

What are some things I want to make sure I do, and don’t do?

How do I talk to my kid about their safety in an age-appropriate way?

Kindergarten through 2nd grade…Make sure you're focusing on concrete facts rather than the emotional side of things, Baker said. Think: Which teachers should they go to when your child doesn’t feel safe? What should they do if they see someone they don’t recognize at school? What is the role of the person in a uniform?

3rd through 5th grade…At this point, children are gaining more social awareness, Baker said. Which means they’re at an age where you could start addressing topics like whether there’s bullying at school, or if they notice any peers dealing with intense emotions like anger. This kind of convo might help them alert you to someone who could potentially harm others.

Middle school…At this stage, Baker said students are likely going to be aware of gun violence. And it might be worth asking what they know about guns, and if their classmates ever talk about weapons. You can navigate a conversation about safety from there.

High school...Baker said that teenagers can be concerned about getting in trouble, and also about “tattling” on other students. So you could consider reminding high schoolers that if they catch wind of someone bringing a weapon to school — or a friend dealing with a mental health concern — they should let a parent or teacher know. Because, ultimately, reporting those kinds of things is the best way to help protect themselves and their peers.

What are some helpful resources for continuing this conversation?

Baker had a few book recommendations: The colorful series about navigating emotions, “Feelings Ninja”; the self-explanatory “A Kids Book About School Shootings”; and titles from the “Please Explain to Me” series that cover terrorism and anxiety.

Discussing something like a school shooting with your child: not an easy task. But instead of scripting out the perfect convo (not a thing), make sure when tackling a tough topic that you let your kid lead the discussion. And that you remain open to all issues and questions as they come up. That’s how you’re going to best comfort, protect, understand, and inform your child.