Uighurs in China, Protests in Iran, and Comings and Goings at Dunkin  | Daily Skimm | theSkimm
Subscribe 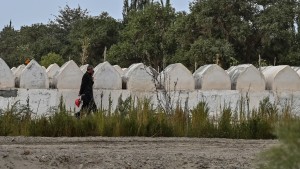