Daily Skimm - The morning newsletter that millions wake up to | theSkimm 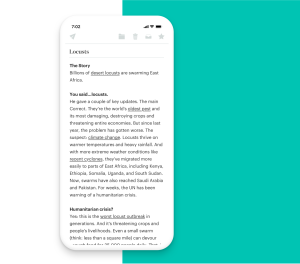 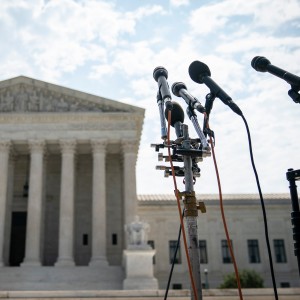 Electors. The term is given to members of the Electoral College who go rogue and cast a vote that is different from the winner of their state's popular vote. 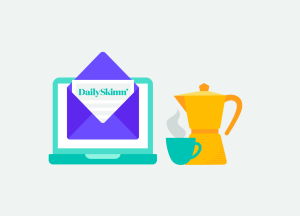 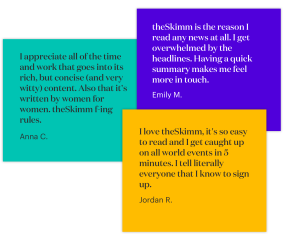 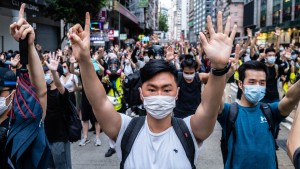