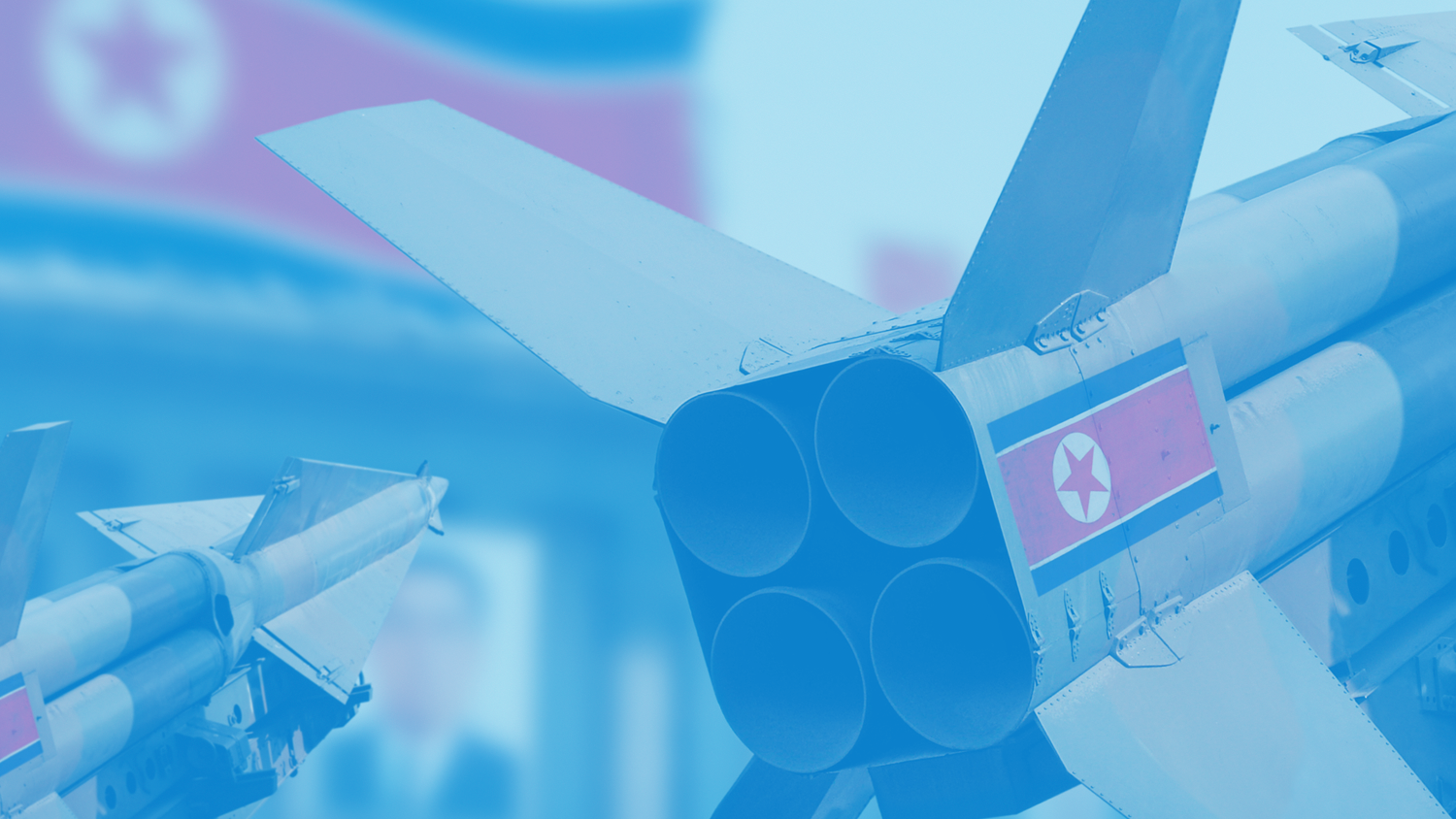 North Korea may or may not wind down its nuclear weapons program soon. You should care.

The two Koreas have technically been at war

. For years, North Korea has been building up its nuclear weapons program while threatening war on the US and its allies. The international community has responded with sanctions. Last year, North Korea took things to the next level by testing nuclear warheads and reportedly a hydrogen bomb. During the White House transition, President Obama warned President Trump that North Korea is the

to US national security. There was also

– the US college student who was detained in North Korea in 2016. While he was detained, he got sick and fell into a coma. He died days after getting released. Many blamed North Korea for his death – and his parents even sued the country for “brutally” torturing and killing their son.

Earlier this year, North Korean dictator Kim Jong Un threw everyone for a loop by saying he’s ready to play nice. In April, the North and South formally

. The South says Kim agreed to put his nukes in storage if the US agrees to

– like not invading. Throughout the year, the US-North Korea relationship started getting hot and heavy. North Korea said it

blew up its nuclear test site

in Singapore – making Trump the first sitting US prez to sit down with a North Korean leader. And the North sent home

from the Korean War. Since then, there's been mixed signals. US officials have said the North isn’t actually

And the US has put

in China, Russia, and Singapore that have helped NK get around international sanctions. But the White House has said

is happening (though the date is TBD), and Sec of State Mike Pompeo said ‘there’s a

Most foreign policy decisions are up to the Trump administration. But if for some reason these talks go south (and you hear people start talking about a possible war), it’s up to your rep in Congress to sign off on declaring war. So let them know how you feel about that by writing, calling, or asking about it at town hall meetings.

North Korea has kept the world on edge for decades. Earlier this year, it seemed willing to talk about denuclearization. Now, things seem to have fizzled out.