Skimm Money: Rihanna's Billionaire Status, Women in the Workforce, and the Costs of War 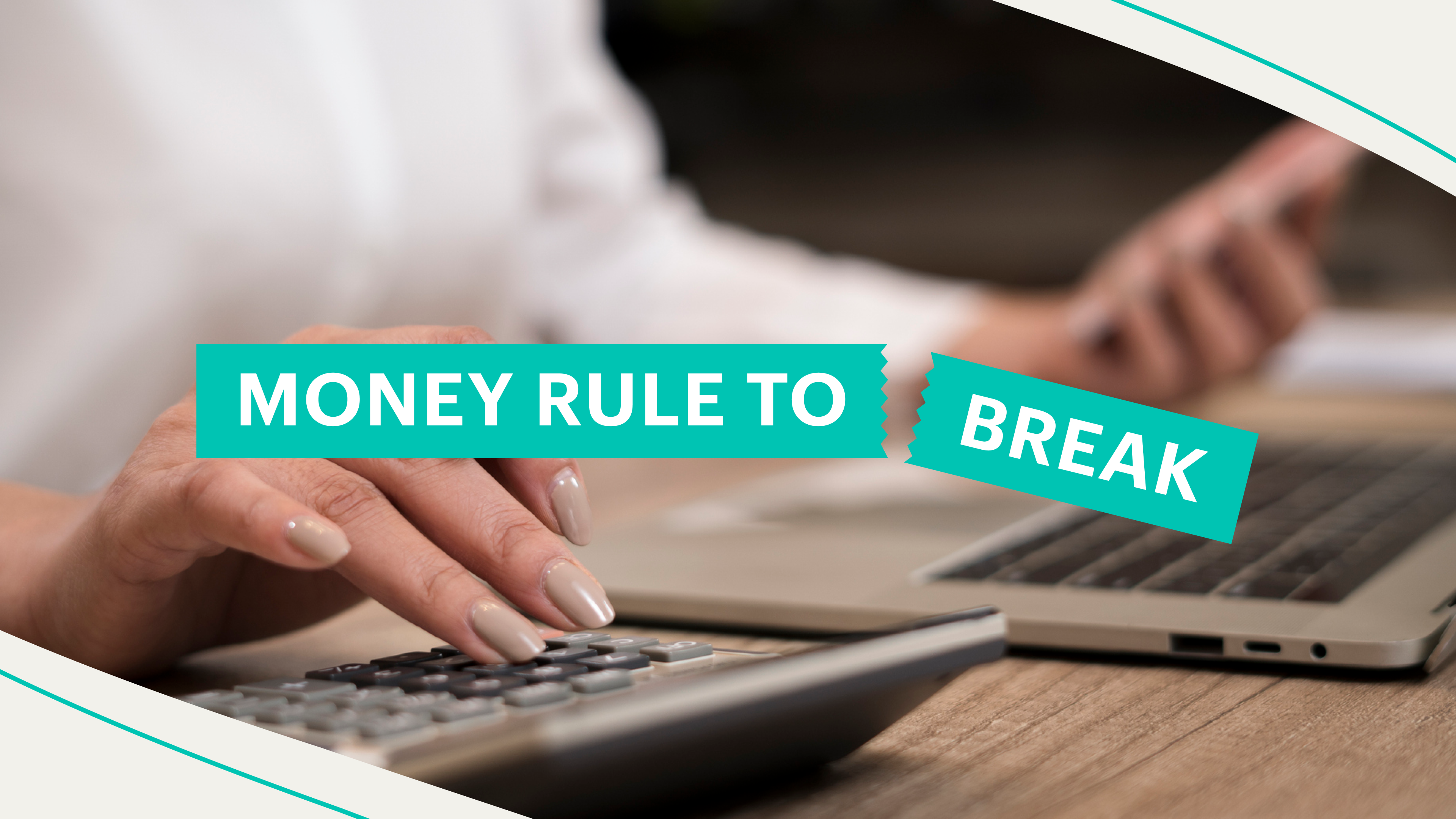 Rihanna telling everyone “pay me what you owe me” has paid off. The icon made Forbes’ billionaires list this year, along with 326 other women. But the pub’s list of the richest crypto-made billionaires doesn't include a single woman. Not. A. Single. One. Talk about “Disturbia.” And in money news for us non-billionaires…

Amazon workers at a warehouse in Staten Island voted ‘yes’ to unionizing. The news comes shortly after workers at other companies also voted to unionize (hey, Starbucks and Condé Nast employees). But what do labor unions have to do with you and your money? We Skimm’d what they mean for workers, the economy, and your wallet — even if you’re not part of one.

Financial Literacy Month, aka April, is dedicated to promoting financial education. And so is Skimm Money. Because the first step to building wealth and achieving financial independence is understanding how money works. That's why, this whole month, we’re talking about money rules you may have heard from the experts (or your parents)... and explaining why some rules were made to be broken.

Money rule: Debt should be avoided at all costs.

Why you can break it: Debt may be a burden, but it can help you achieve your pricier goals. Like going to college or buying a home. And student loans and mortgages are often seen as “good debt” by experts because they can actually help you build wealth in the long run. But even “bad debt” (think: high-interest credit cards) can come in handy for building credit or earning perks (hello, points and miles). The thing about debt (good or bad) is: You need to pay it off. Skimm more about how to use debt responsibly.

Bitcoin enthusiasts are gathering IRL in Miami — aka the US’s wannabe crypto capital, now boasting its very own Wall Street-style bull (with laser eyes) — to talk about the future of, well, the future. Called Bitcoin 2022, the conference, which started on April 6 and ends tomorrow, is a big deal in the crypto world. Last year’s announcements included El Salvador adopting Bitcoin as legal tender. This year:

Want to boost your budget and your romantic relationship? Consider a joint account. A new study shows couples who money together stay together.Pro: It might make sense if you’re trying to buy a house or hit another major money milestone together.Con: Separate accounts can help ease money issues that might add tension to your relationship. Like, divorce-level tension. (Think: mismatched priorities.)

So… should you combine your finances with your significant other? Hint: to figure it out, plan a money date.