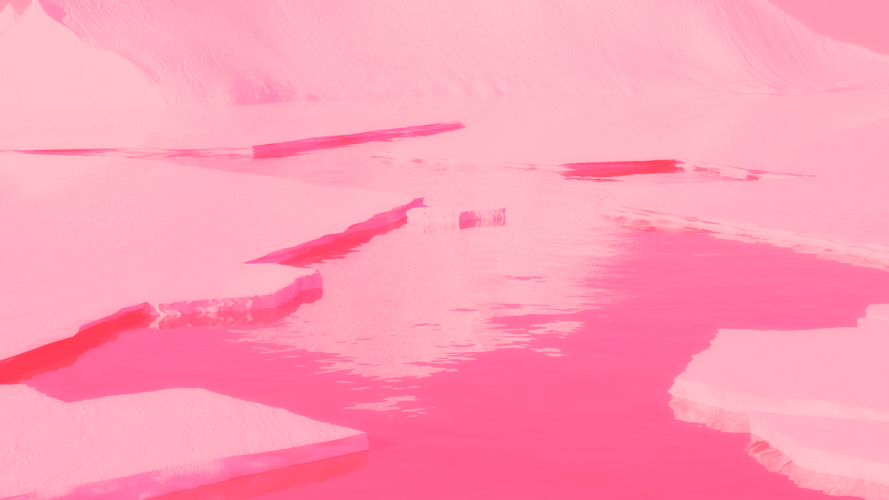 Climate change. Still a problem. A problem without easy solutions.

The overwhelming majority of scientists (

) say that climate change is caused by humans. Here’s

: humans burn fossil fuels (like coal and oil). That emits greenhouse gases that rise into the atmosphere and create a blanket around Earth. That blanket traps in heat, ergo global warming. Climate change causes everything from extreme weather (think:

– which has gotten worse in the past few decades. Not good.

Isn’t there a climate deal?

You’ve prob heard about the

. Quick reminder: In 2015, the US and almost every other country in the world agreed to make the world a greener place by doing things like cutting down greenhouse gas emissions, adopting green energy sources, etc. It was a BF green D. Last year, President Trump

pulled the US out

of the deal because he says it hurt businesses and taxpayers. Despite all this, some cities, states, and big companies have

to continue to follow the climate goals and guidelines in the deal.

Earlier this year, the Trump admin released a report that said the planet will

a few degrees by the end of the century. Which could lead to things like coral reefs dissolving, coastal cities like Manhattan and Miami going underwater, and extreme heat becoming the norm. How to fix it? The admin’s saying ‘it’s too late to fix it, sorry.’ Also in October, the UN dropped

expected to happen in our lifetimes. How to fix it? The UN says governments around the world should do things like set up high carbon taxes and stop using coal.

We’re with the 97% of scientists that blame humans for climate change. This is a major national security threat for us – and it’s our job to make sure future generations don’t have to deal with this threat.

Depends on who you ask, some say this could all just be a hoax. Or nature just running its course. Or it could be a real thing – but businesses have to shell out too much money on tech that complies with certain environmental standards.

What can my elected reps do about it?

US senator or representative

can work on legislation that would help make your state more green. One example is California’s legislation to create more incentives for companies to pollute less

Ever since President Trump pulled the US out of the Paris Climate Accord, state and local reps have been taking the issue into their own hands...so you can bet this will come up this election season.