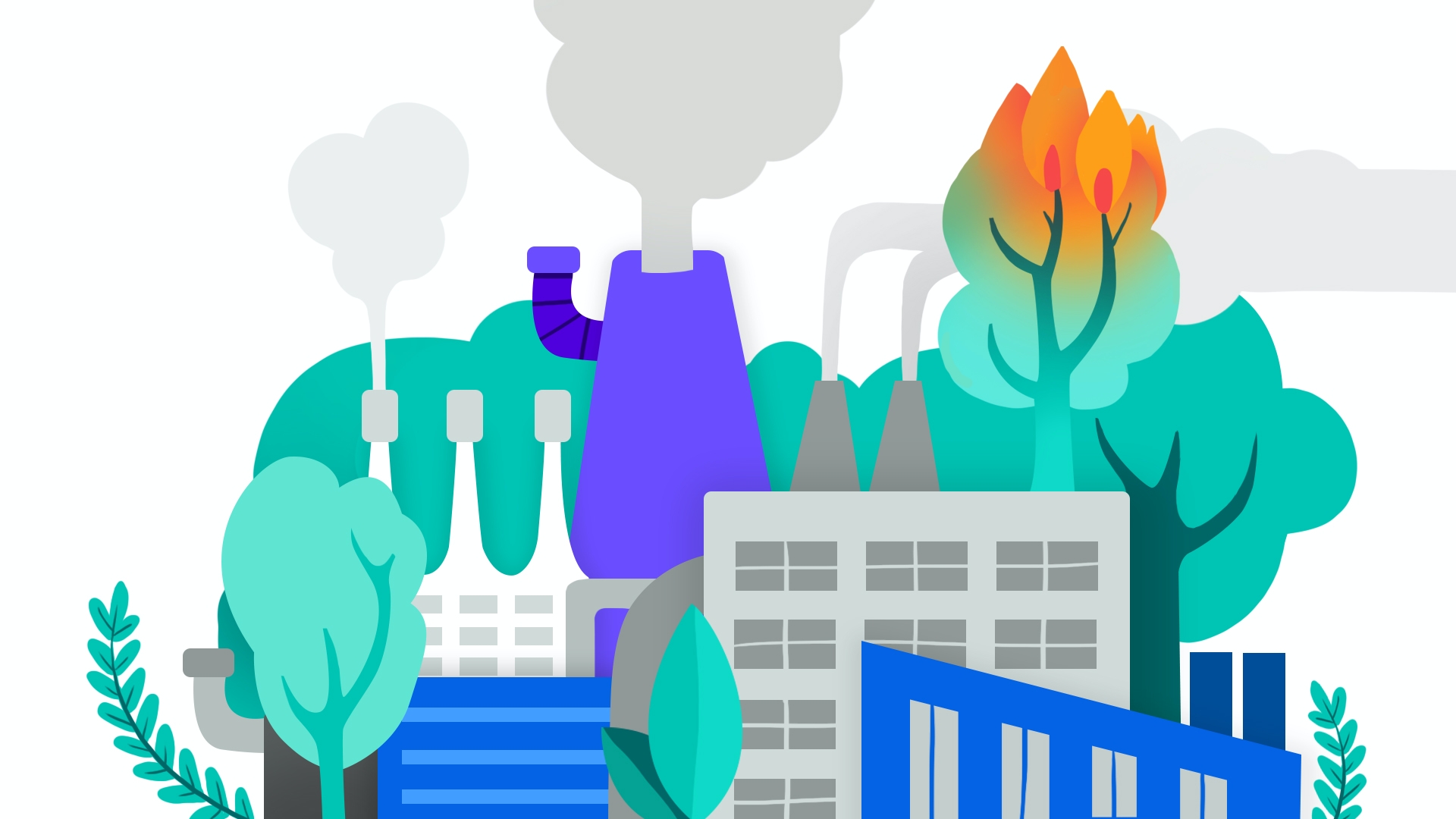 It’s getting hot in here. And it could affect the future of civilization.

The US is one of the largest contributors to the carbon emissions that are fueling climate change. And international outrage, particularly among young people, about a lack of action has made it a high-profile issue in the 2020 race. The United Nations has issued multiple reports warning about the potential “catastrophic” effects of climate change if countries don’t do more to keep Earth’s temp from rising. Like more frequent droughts and flooding, and extreme heat that could lead to things like food shortages and potentially affect hundreds of millions of people.

The 2020 candidates have very different approaches when it comes to addressing the climate. President Trump has reversed dozens of environmental protection rules – including loosening regulations on mercury (and other toxic metals) pollution from oil and coal-fired power plants. He's argued that many rules put in place by the Obama admin, like a cap on car emissions, made it harder for US companies and the energy industry to do business.

Former VP Joe Biden on the other hand says there is “no greater challenge” facing the world than climate change and the environment. Biden says he would crack down on pollution from fossil fuel companies. And wants to work toward net-zero greenhouse gas emissions by 2050. Btw, net-zero means the amount of greenhouse gases emitted into the atmosphere doesn’t exceed the amount taken out. Taken out how, you might ask? Through methods like reducing the use of diesel cars, cutting meat and dairy consumption, and planting trees.

Climate change is a bigger issue than it’s ever been in a presidential race. Its effects – like more frequent wildfires and flooding – are hitting home for voters in a way they haven’t in the past. Here's where the candidates stand:

PS: We’ve Skimm’d a few issues related to climate change. Like the role it plays in food security, how to recycle, and how to reduce your carbon footprint.