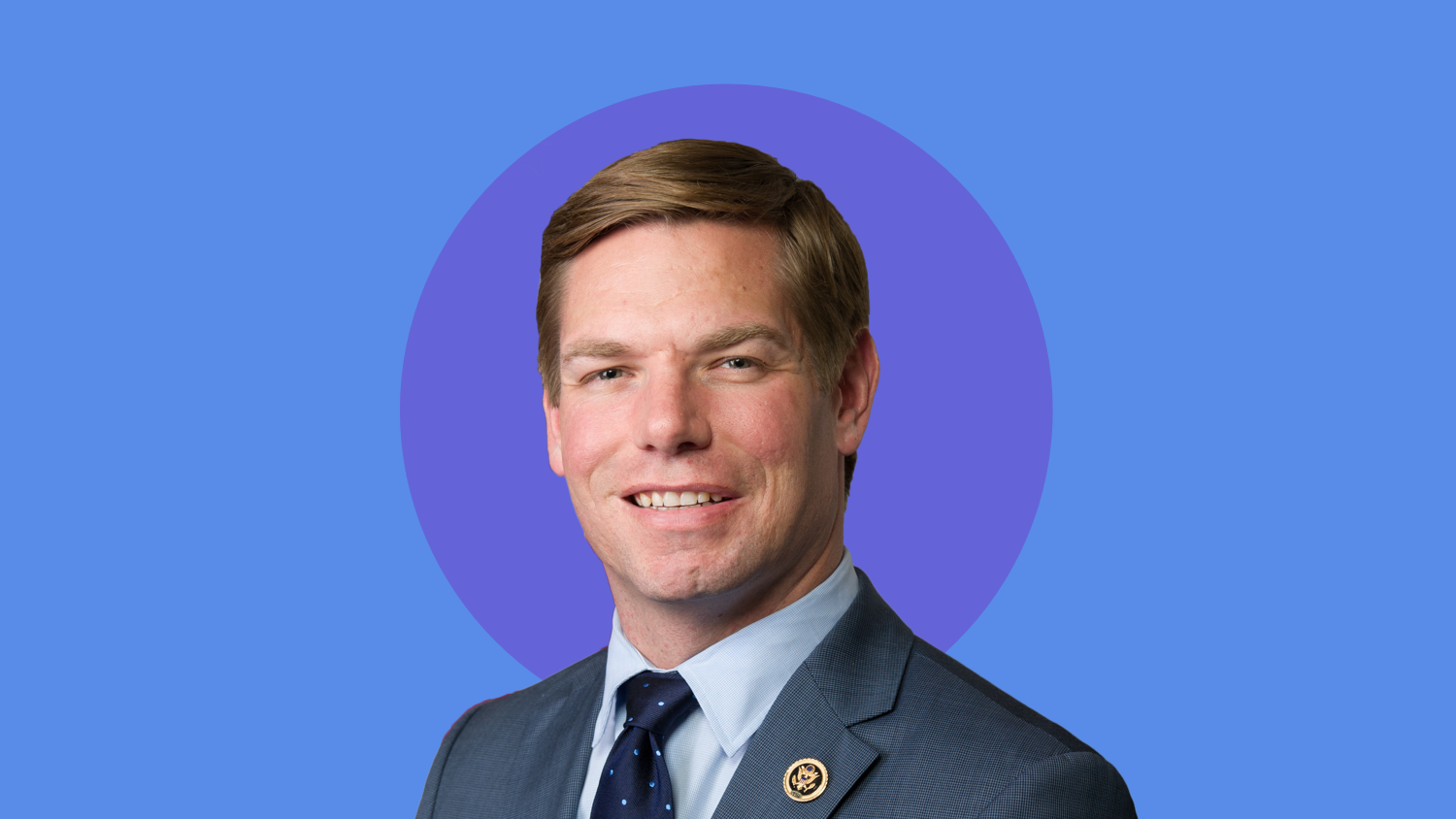 He wants a ban on assault weapons and background checks on all gun purchases. To get assault weapons off the streets, he’d start a buyback program where the gov would pay owners $1,000 per gun. This could cost $15 billion and it’s unclear how he’d pay for it.

He’s also focused on relieving student debt, something he says he’s still working to pay off. He wants to bring interest rates down to zero for people paying back federal loans. And allow employers to contribute tax-free to paying off employees’ loans. For future students, he wants to help make college debt-free by allowing them to pay off their debt through community service.