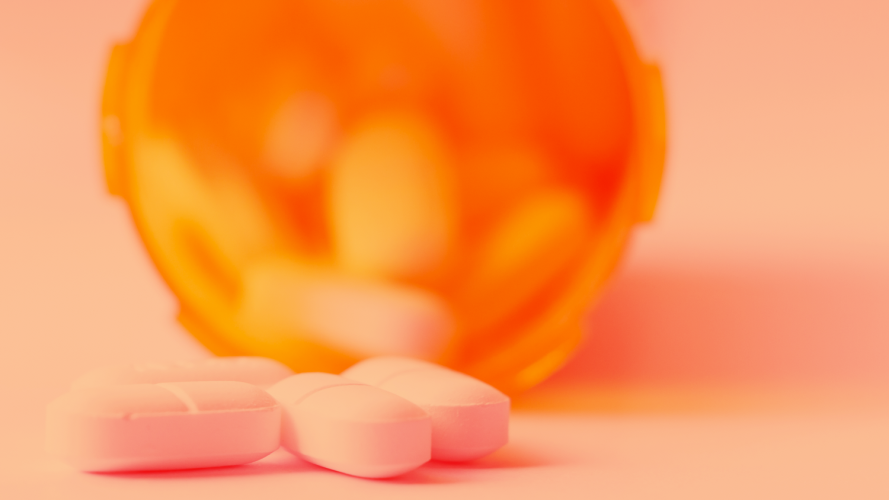 Lawmakers on both sides of the aisle

But they haven’t always agreed on how...and there’s still more work to do.

The US is reeling from an unprecedented amount of people becoming addicted to, overdosing, and dying from opioids. Those are the really addictive drugs like Vicodin (which is legal and prescribed by doctors) or heroin (which isn’t). Over the last few years,

has gone from bad to worse. It’s hit poor, rural communities – in states like New Hampshire and West Virginia – especially hard. Case in point: in 2016, dozens of people overdosed in

just a matter of hours

in one city in West Virginia.

Back in the ‘80s, studies showed that opioids had a pretty low addiction risk. They were wrong. But pharma companies didn’t know that yet, and used this to their advantage. They marketed them, doctors prescribed them, and throughout the years these drugs became the go-to for patients post-surgery or with chronic pain. Now, millions of Americans have become addicted. Last year, President Trump declared the epidemic a “public health emergency.” And earlier this year, Congress passed a budget that put $6 billion towards fighting the opioid crisis.

So who's to blame for the epidemic?

There's no single answer. A number of states have sued pharma companies like Purdue Pharma. They say the companies are responsible for deceptive marketing that’s helped fuel the crisis.

In October, Congress passed a bipartisan opioids package to help fight the epidemic. It does things like help stop certain opioids from coming into the US through mail shipments and help treat addicts with non-addictive meds.

Many are giving Congress a round of applause for coming together on the issue. But some experts say ‘great start, but we need a looot more money to tackle the problem.’

High five for bipartisanship...but there’s more work to be done. We need to keep helping addicts so things don’t get worse. Medicaid has been really helpful for them. So let’s keep that train running while doing things like targeting pharma companies fueling the crisis.

High five for bipartisanship...but there’s more work to be done. Medicaid has actually fueled the crisis by covering more people, meaning more people could get their hands on opioid prescriptions. Instead of focusing on Medicaid, let’s get tough on crime and focus on cracking down on people fueling this crisis – like drug traffickers.

What can my elected rep do?

US representative or senator

can vote on legislation that would help addicts get treatment, as well as keep doctors in check so they don’t over-prescribe opioids

Most states have Narcan – an emergency treatment that reverses overdoses – available over-the-counter.

to see if it applies to your state. If not, your

can work on legislation to make it easier to access

More than 100 people in the US die every day from an opioid overdose. This crisis affects millions of Americans – no matter their race, age, or gender. And it’s time for lawmakers to help fix the problem.