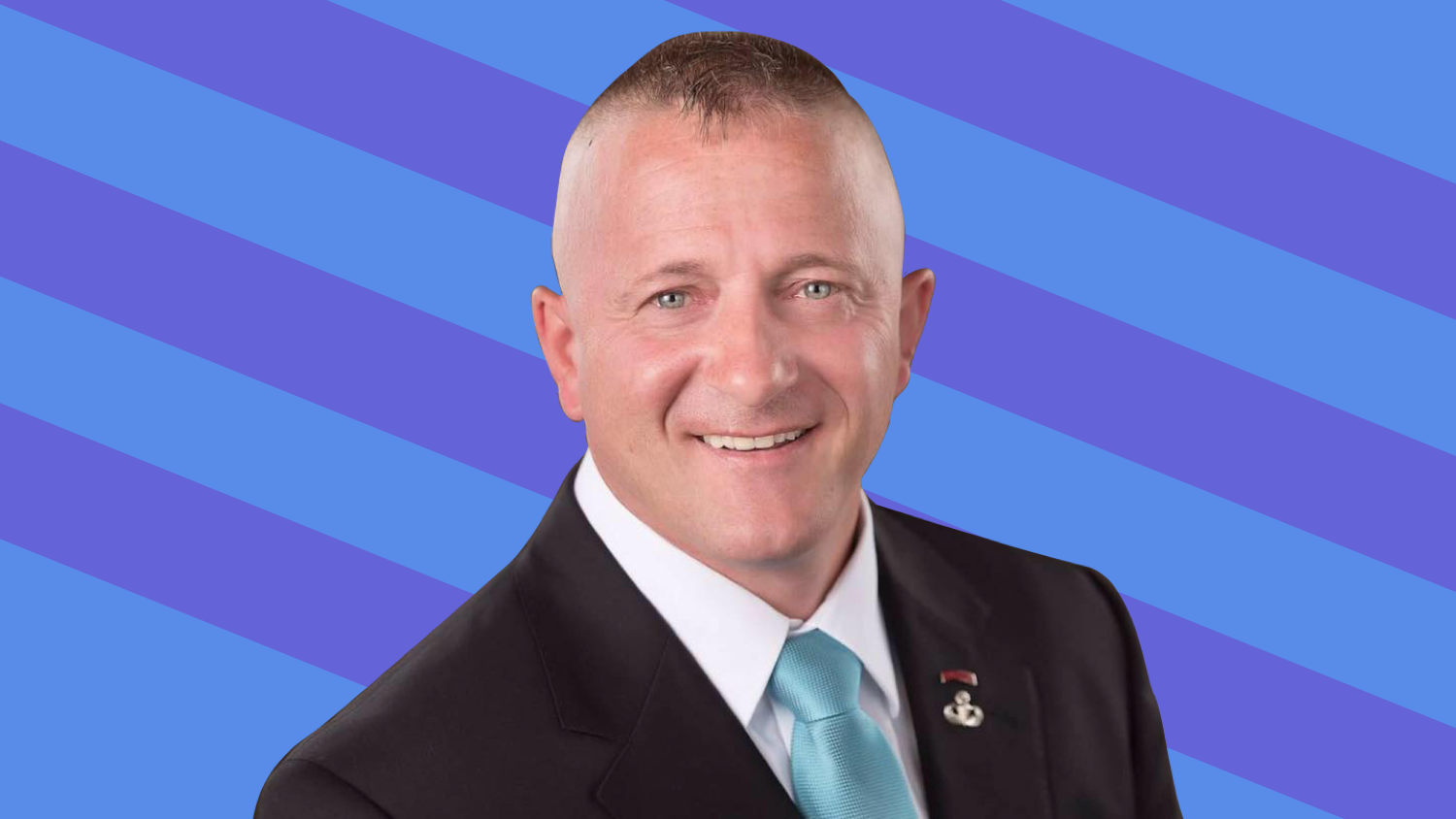 Richard Ojeda decided to run for president days after losing a House race last year. He’s known for being a populist and, after voting for President Trump, has become a vocal critic.

Expect him to focus on ending corruption in government. One of his missions: leveling the field between politicians and regular Americans (especially people in the military). He wants elected officials to have the same health care package options as regular Americans and to put limits on their pensions.