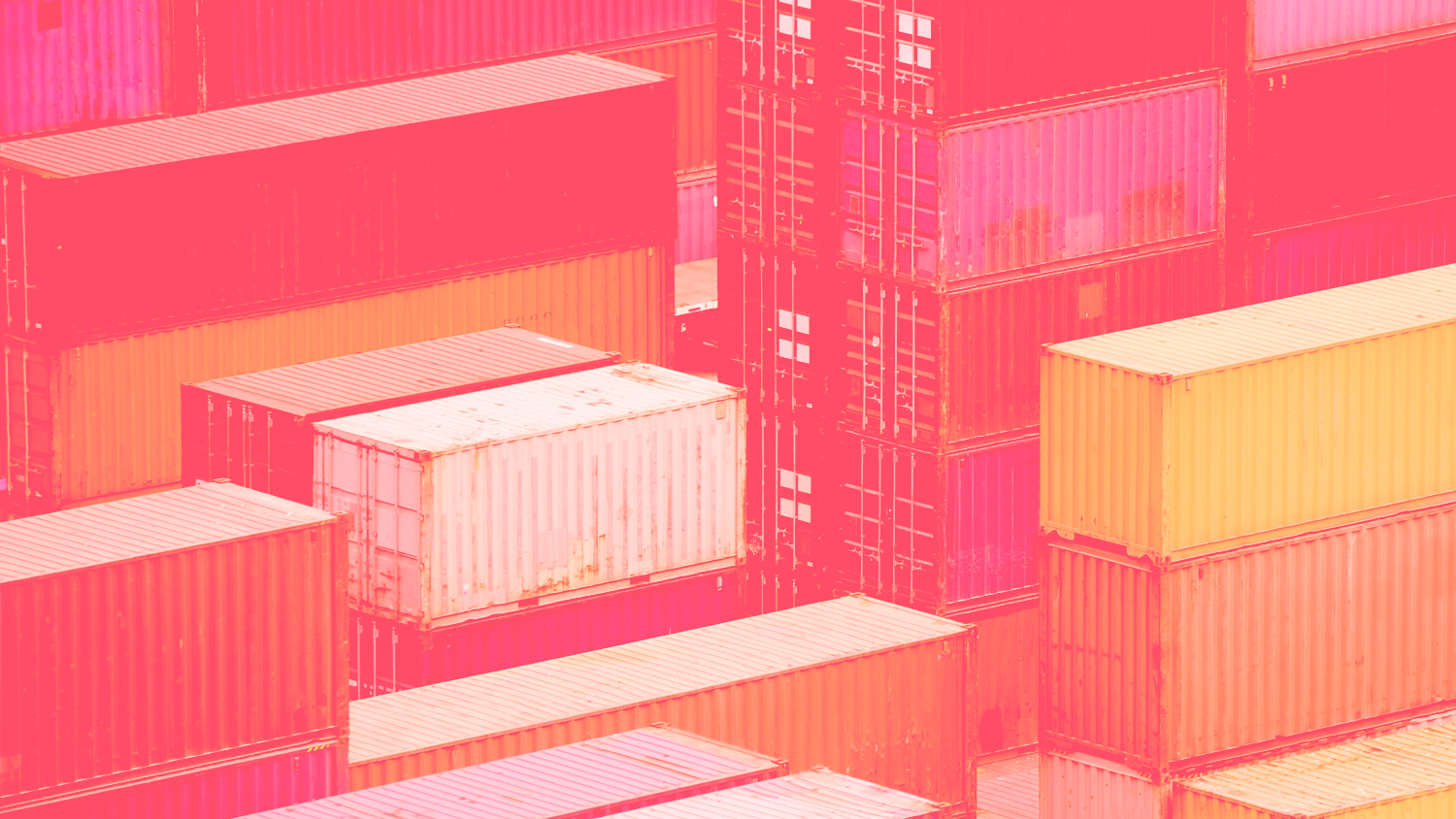 In recent years, the US has been making, breaking, and negotiating some trade deals.

How the US should trade with other countries and under what conditions. President Obama was all about

– or making it easier to trade with other countries by removing restrictions (think: import taxes, quotas). President Trump is all about “

.” He thinks Obama-era deals hurt US workers, since they make it cheaper to buy products overseas. He’s switched a few things up.

Trump’s got a new approach on a couple of major trade situations. Like…

The free-trade deal between the US and 11 other Pacific countries that produce almost half of the world's goods. Days after Trump’s inauguration, he pulled the US from the deal.

The US’s longstanding free-trade deal with Canada and Mexico. Like with the TPP, Trump thinks this deal hurt US manufacturers by making it cheaper to buy goods from – and move jobs – overseas. He worked to negotiate a new version that he hopes will better protect US jobs. In late September, the three countries agreed on NAFTA 2.0 – and are getting ready to sign on the dotted line. Meet...

If Congress approves, it goes into effect in 2020. It gives US dairy farmers and wine producers more access to Canadian markets. Cheers. It also works to strengthen intellectual property rights. But US car prices are expected to rise, as companies are pushed to hire and produce more materials locally.

have hit back at the US with tariffs of their own. The EU and Trump are

trying to work it out

. But things with China have escalated. Speaking of...

Since the US announced the steel and aluminum tariffs, the two have been hitting each other with tariffs on tens of billions of dollars in products. These tariffs are designed to get China to stop doing things like steal US intellectual property. But China’s not ready to budge – and both sides are prepping for more.

A lot of us are with Trump in wanting to

from foreign competition. Some of us are happy about

parts of his new USMCA deal

designed to do just that. But some of us worry these ongoing steel and aluminum tariffs will

Hoooold on a minute. Many of us are

– and the benefits of trade go both ways. Things like tariffs threaten US jobs and

hurt the US economy

by making it hard to export our homemade goods to other countries – and to buy stuff we want from abroad. And the retaliatory tariffs we’re now seeing are

in red states. Not okay.

This one’s on Congress.

Congress is also supposed to approve US tariffs. But Trump cited

as his reasons for the steel and aluminum ones, so he didn’t need lawmakers' OK. He did get pushback from Republican senators, though. Many claim the tariffs are actually posing the

Trade affects US jobs, the economy, relations with other countries, and even national security. Vote wisely.