Voter Suppression in the US 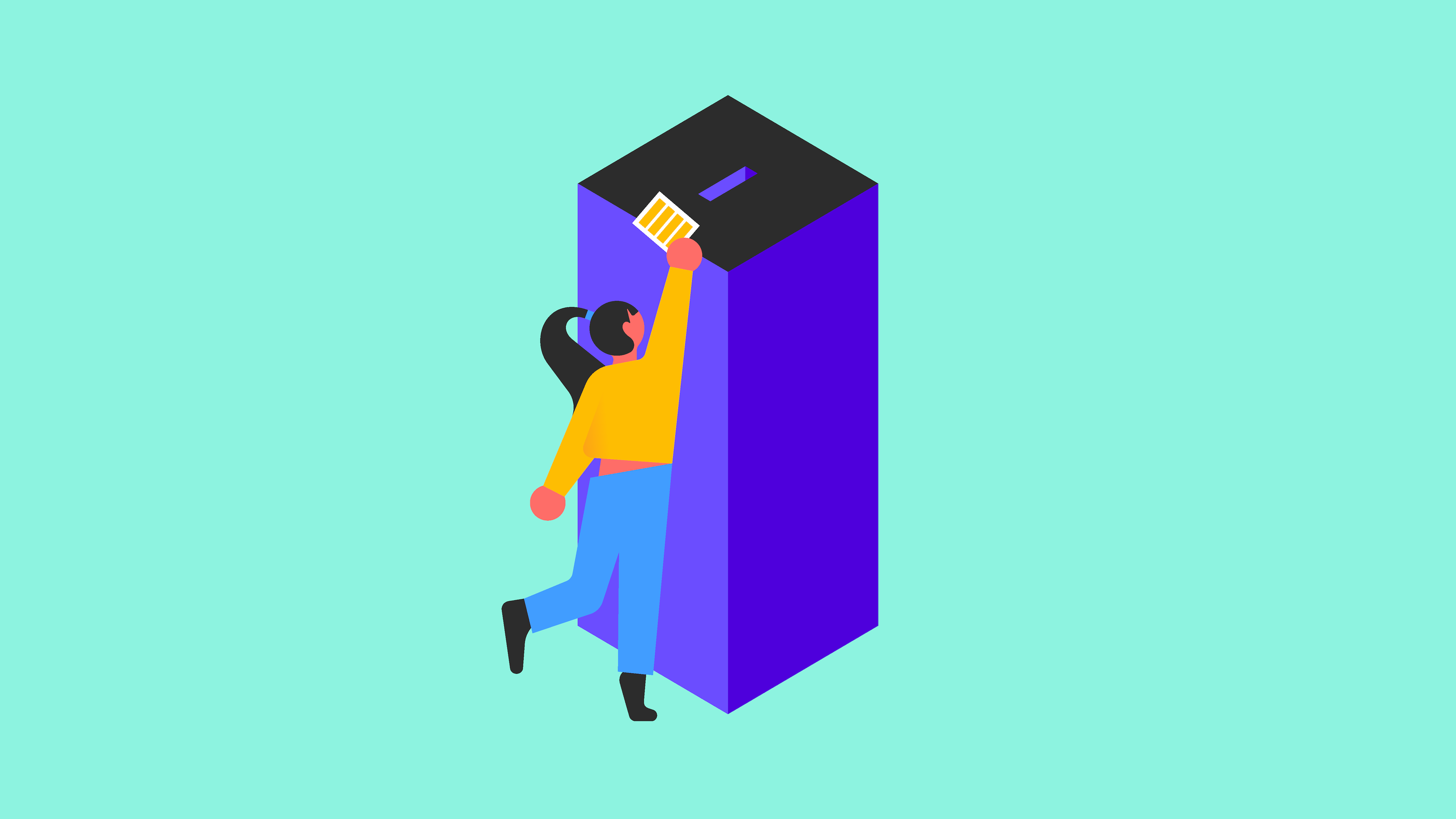 Voting is a fundamental right for US citizens. But since the country’s founding, that right has been inaccessible to large segments of the country.

At the beginning. When the US was founded, it was up to states to decide who could vote. And they largely only allowed White Protestant men with property to cast ballots – an estimated 6% of the population. Slowly, the rules changed. Here are some of the groups of people who’ve had to fight for the right to vote…

The 15th Amendment technically gave newly emancipated Black men the right to vote in 1870. (Women got the right to vote in 1920 – more on that later.) But in reality, Black voter suppression continued for nearly another 100 years. In the Jim Crow era from the late 1800s to mid 1900s, Southern states implemented a series of laws to keep Black Americans from voting. Those laws included poll taxes, literacy tests, so-called “grandfather clauses” that exempted White voters from complying with these rules, intimidation, and outright violence. This began to change in the 1960s.

Civil rights activists brought national attention to the issue through peaceful protests. In 1964, the US ratified the 24th Amendment, banning poll taxes in federal elections. (A Supreme Court ruling banned them in state and local elections two years later.) And in 1965, President Lyndon B Johnson signed the Voting Rights Act – considered one of the most significant civil rights laws ever passed. It banned the use of literacy tests, called for Federal examiners in counties with a history of voting discrimination and required those areas to get “preclearance” before they could change voting rules. It was highly effective in ending some of the worst discrimination Black voters faced.

In 1848, 300 people gathered at a convention in Seneca Falls, New York, in what is widely seen as the birth of the US suffragist movement. Suffragist Elizabeth Cady Stanton and others crafted a list of demands for greater women’s rights, including the right to vote. Many were also abolitionists. But after the Civil War, some – including Stanton – used racist language to argue Black men shouldn't get the right to vote before White women. Many White suffragist leaders sidelined Black activists – telling them not to appear at events or segregating them in demonstrations. Black suffragists, including anti-lynching advocate Ida B Wells, formed their own women’s groups to push for the right to vote. Meanwhile, public support for women’s voting rights grew in the early 1900s.

Change started with states. Wyoming was the first to allow women to vote when it became a state in 1890. Other Western states followed. In 1913, more than 5,000 women marched on Washington the day before former President Woodrow Wilson’s inauguration to demand the right to vote, bringing more national attention to the movement. And in 1917, a group of suffragists began to regularly picket outside the White House. Some were arrested and demanded to be treated as political prisoners. They went on hunger strikes and endured forced feedings – which helped drum up public sympathy. In 1919, Congress passed the 19th Amendment to the Constitution, guaranteeing that the right of citizens to vote couldn’t be denied “on account of sex.” It was ratified a year later. But many women still couldn’t vote because they weren’t considered citizens. That included...

Indigenous people in the US have faced some of the longest battles for the right to vote. After the Civil War, the US added the 14th Amendment to the Constitution, treating “all persons born or naturalized in the United States” as citizens. But federal courts ruled that didn’t apply to Native Americans. The US didn’t recognize Native Americans as full citizens until 1924. Even then, some states continued barring people on reservations from voting, with Southwestern states withholding full voting rights for Native Americans through the mid-20th century. For years afterward, poll taxes and literacy tests continued to provide further obstacles for Native American voters.

The 1848 Treaty of Guadalupe Hidalgo ended the Mexican-American War and offered US citizenship to Mexicans living in newly-acquired territories, including much of the Southwest United States. That should have extended voting access to Mexican Americans. But for decades afterward, Latinos in the US continued to face discrimination at the polls in the forms of poll taxes and literacy tests. For some Spanish-speaking voters, there was also a language barrier. In 1975, the Voting Rights Act was updated to require ballots in some jurisdictions to be provided in languages other than English. Today, nearly 69 million US citizens are believed to live in areas required to provide non-English ballots – including in Spanish, Mandarin, Vietnamese, Korean, and tribal languages.

It is. And obstacles continue to this day. A federal study from 2017 found that 60% of polling places it reviewed had impediments for people with disabilities. That included things like accessible voting machines that weren’t turned on, earphones that weren’t functioning or sites that weren’t wheelchair accessible. Many American citizens who are residents of US territories (like Puerto Rico, Guam, and American Samoa) don’t have the right to vote for president. And unlike many other countries, US federal elections are held on weekdays, which could make it hard for people – including those with shift-based jobs – to find time to vote. In some states, people who’ve served prison time can’t vote even after their release. And that’s not all.

Yep. Since 2010, about half the states in the US have enacted tighter rules on voting like voter ID laws, cutting early voting hours, and voter roll purges. Supporters say the rules are meant to prevent voter fraud. But studies show voter fraud is rare, and critics point out the disproportionate impact some of these laws have had on racial minorities.

Like a 2013 North Carolina law that put restrictions on early voting and added specific photo ID requirements. A federal court struck it down, finding that the changes targeted Black Americans “with almost surgical precision.” Or a 2018 North Dakota law that required voters to show a voter ID with a street address, not a PO Box. That had a disproportionate impact on Native Americans on reservations, where street addresses aren’t necessarily used. And the Supreme Court is seen to have made matters worse.

In 2013, the Court essentially ruled that states with a history of discrimination no longer had to get the federal gov’s ok before they changed voting laws – giving states a lot more leeway to add voter ID requirements or cut early voting days. States had argued that the rule was based on decades-old data and was outdated, and the court agreed. Critics said it was still needed to prevent discrimination.

Voting allows US citizens to participate in democracy and advocate for policies and candidates they believe in. But it took centuries for some Americans to get the rights they have today. Even still, minority and low-income voters can face obstacles like longer poll hours and fewer poll options. Before the next election, find out if you’re registered to vote. Know your rights. Be ready to report problems. And if you can: vote.