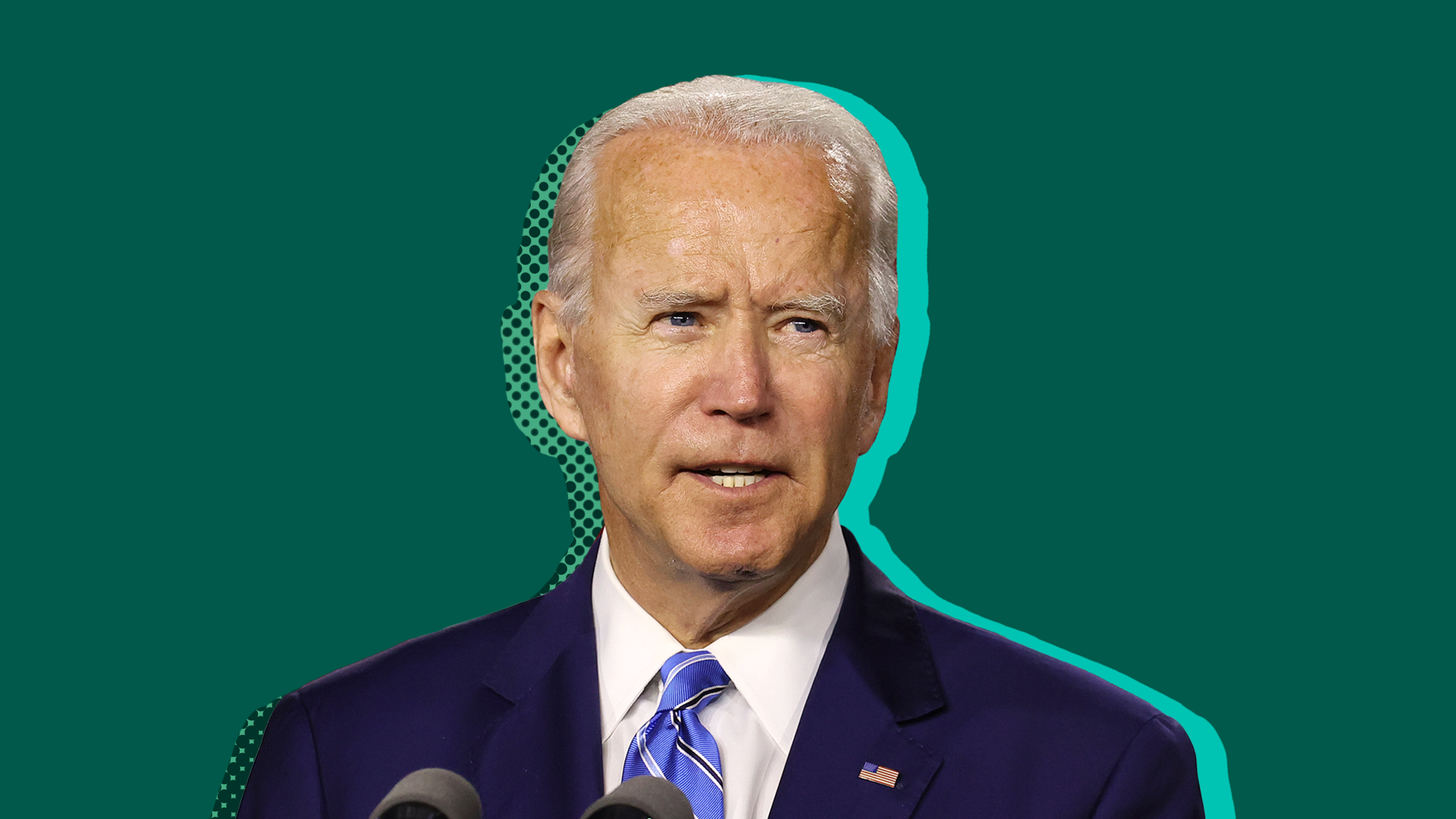 The new admin has been busy. Currently near the top of the agenda: passing a $3.5 trillion plan investing in child care, tackling climate change, and more. And that big price tag has people wondering, 'who’s going to pay for all this?' President Joe Biden has a few ideas – most of which include higher taxes for America’s highest earners. And in mid September, House Dems made some proposals of their own.

The deets that matter for your wallet: Let's break down some of the major proposals and what they mean for you and your money.

Your move: While these plans are still TBD, there are a few things you can do to ready your wallet for any potential changes.

Biden’s big proposed spending plans could cost some Americans bigger tax bills. While lawmakers are working out the details, take this time to prep your wallet so you can be ready for whatever happens next.