Should You Ask for An Extension? 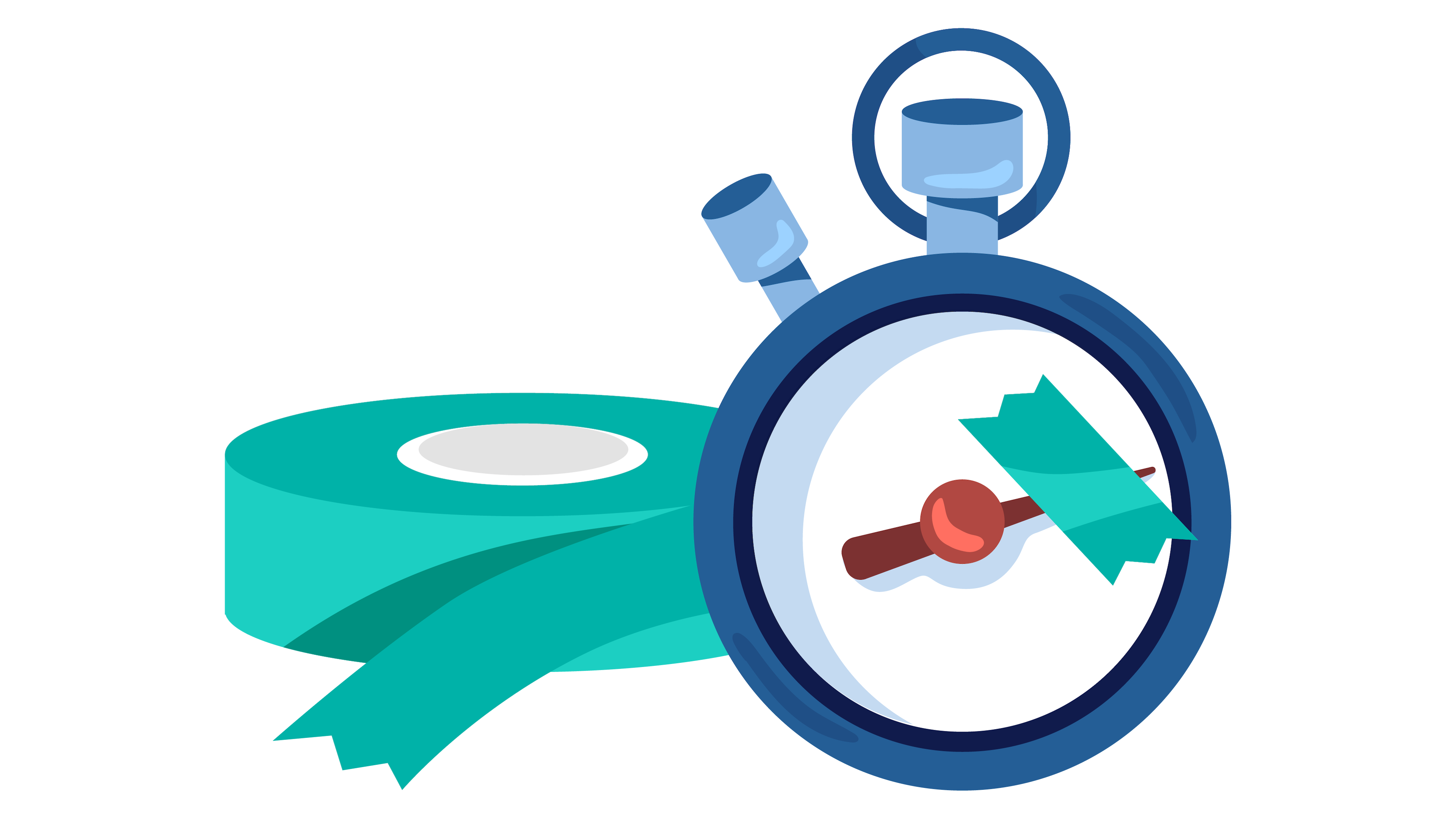 Asking the IRS for an extension is the tax equivalent of texting your friends that you’re on your way when you haven’t left the house yet. Taxpayers that put the pro in procrastination can get another six months to file a return – without upsetting the group chat.

So what’s the actual deadline for doing my taxes?

Usually April 15. With a tax extension, you have until October 15 to get your sh*t together. Just make sure you aren’t later than that. If you don’t have a good excuse (think: medical issues, death in the family, natural disaster, etc.), you will get charged a late fee.

That’s a lot to take in. I’ll make my decision later.

It’s actually pretty simple...which might explain why about 15 million taxpayers got an extension last year. If you could use more time (same), fill out Form 4868 before Tax Day. There’s a state-by-state mailing guide on the form, but you can also submit it online. Along with basic info, you’ll have to give an estimate on your tax liability, add up the payments you’ve already made this year, and calculate the difference. Aka what you owe them.

Because even though the gov is cool with filing your return late, they still expect you to make your payments on time. As in, by the normal, April 15 deadline.

How do I know what I’ll owe?

Give your best guess. Last year’s bill is a good starting point. If you wind up paying too much, you’ll get a refund after filing your return in October. On the other hand, pay less than 90% of your bill and you’ll face a penalty. Plus interest for whatever you still owe.

You can be fashionably late to tax season, but the IRS appreciates a heads up. All you have to do is fill out some extra paperwork – and send them a check for what you think you'll owe. No panicking necessary.